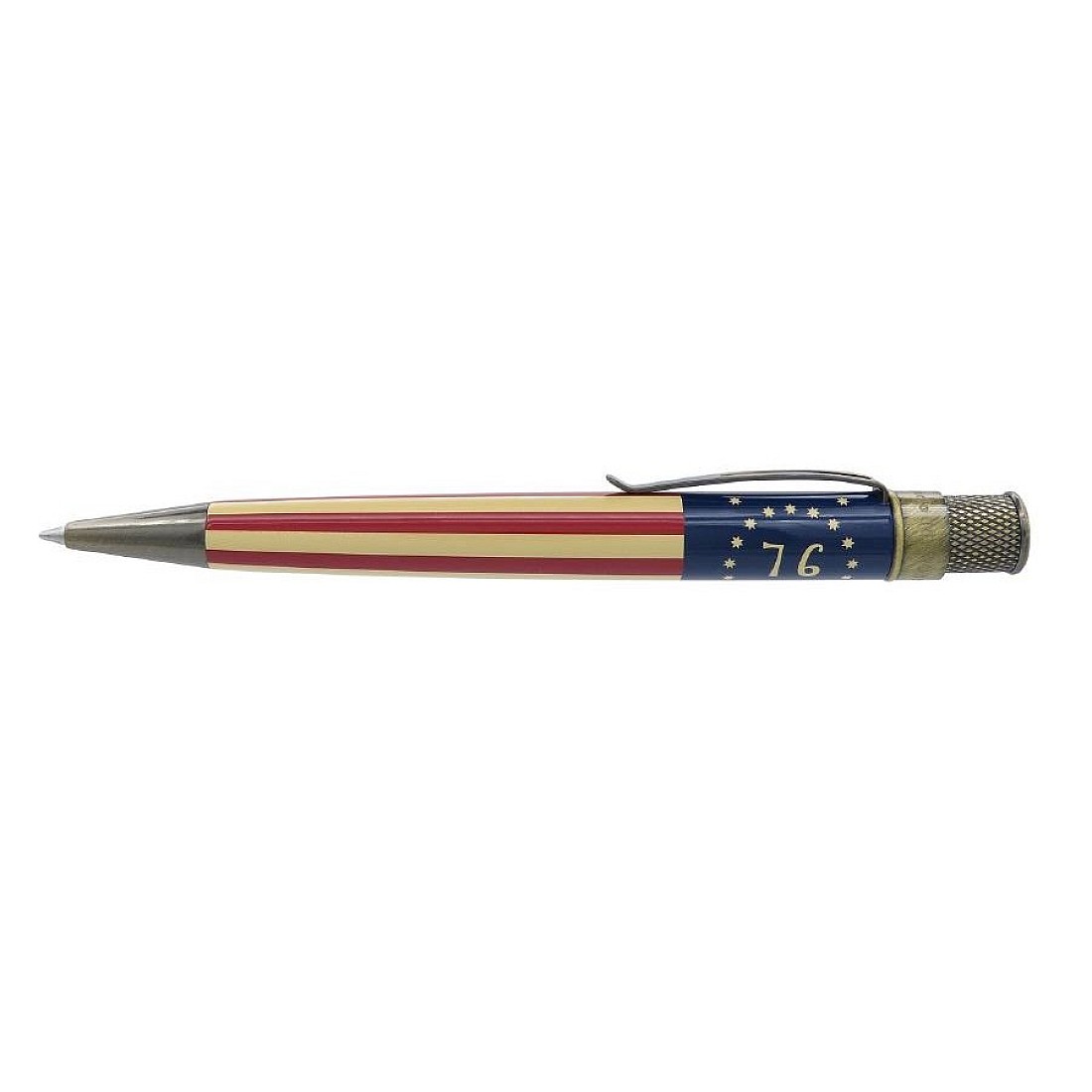 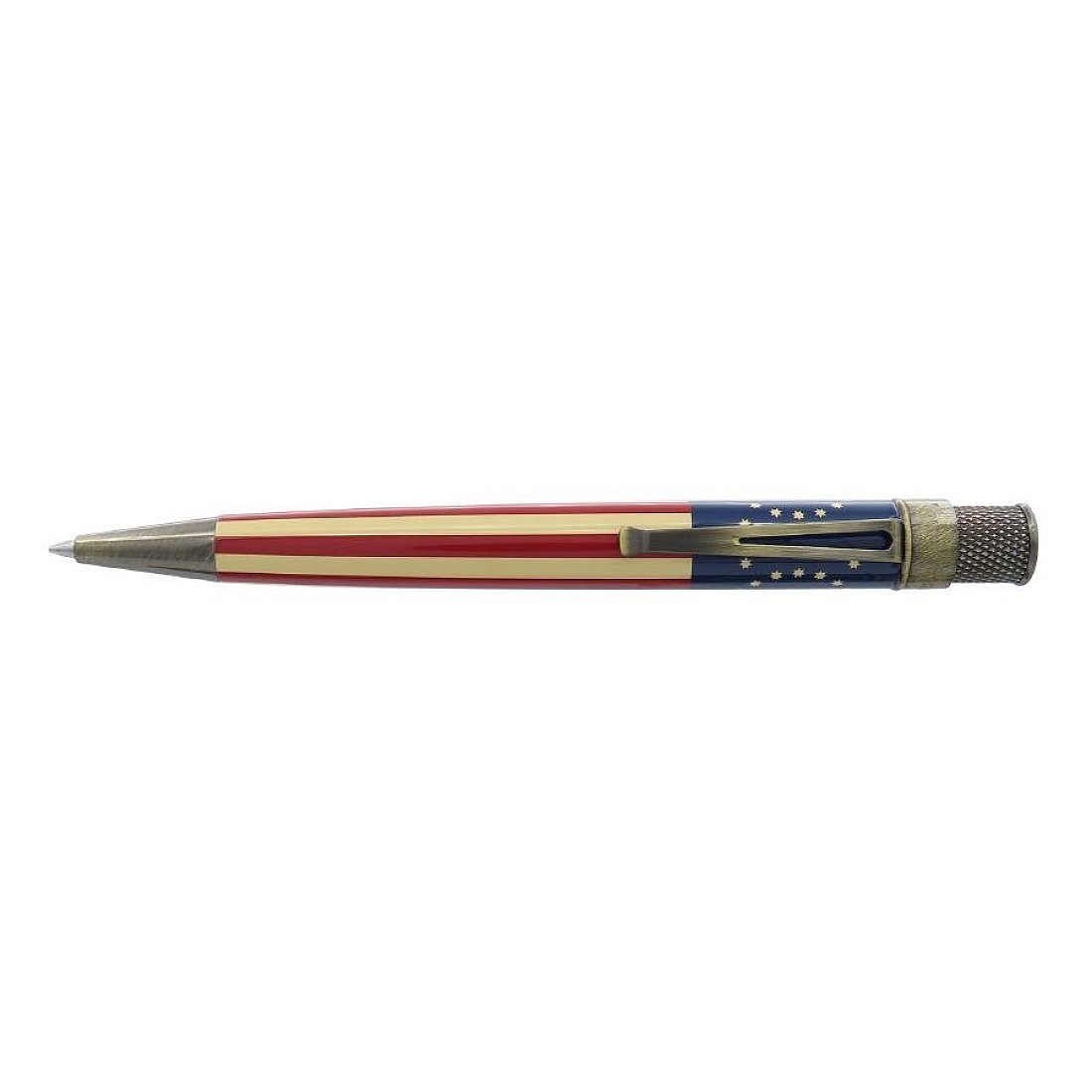 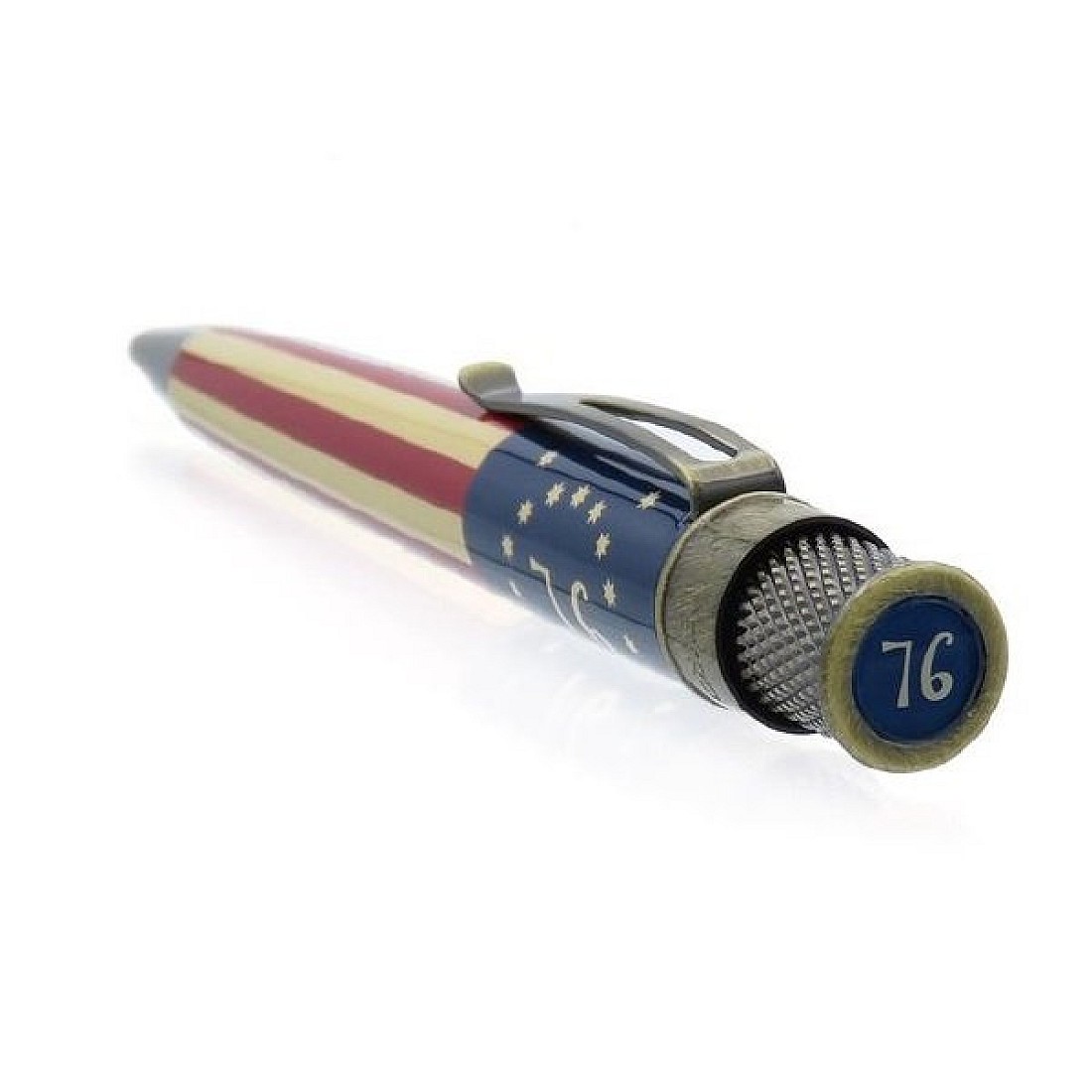 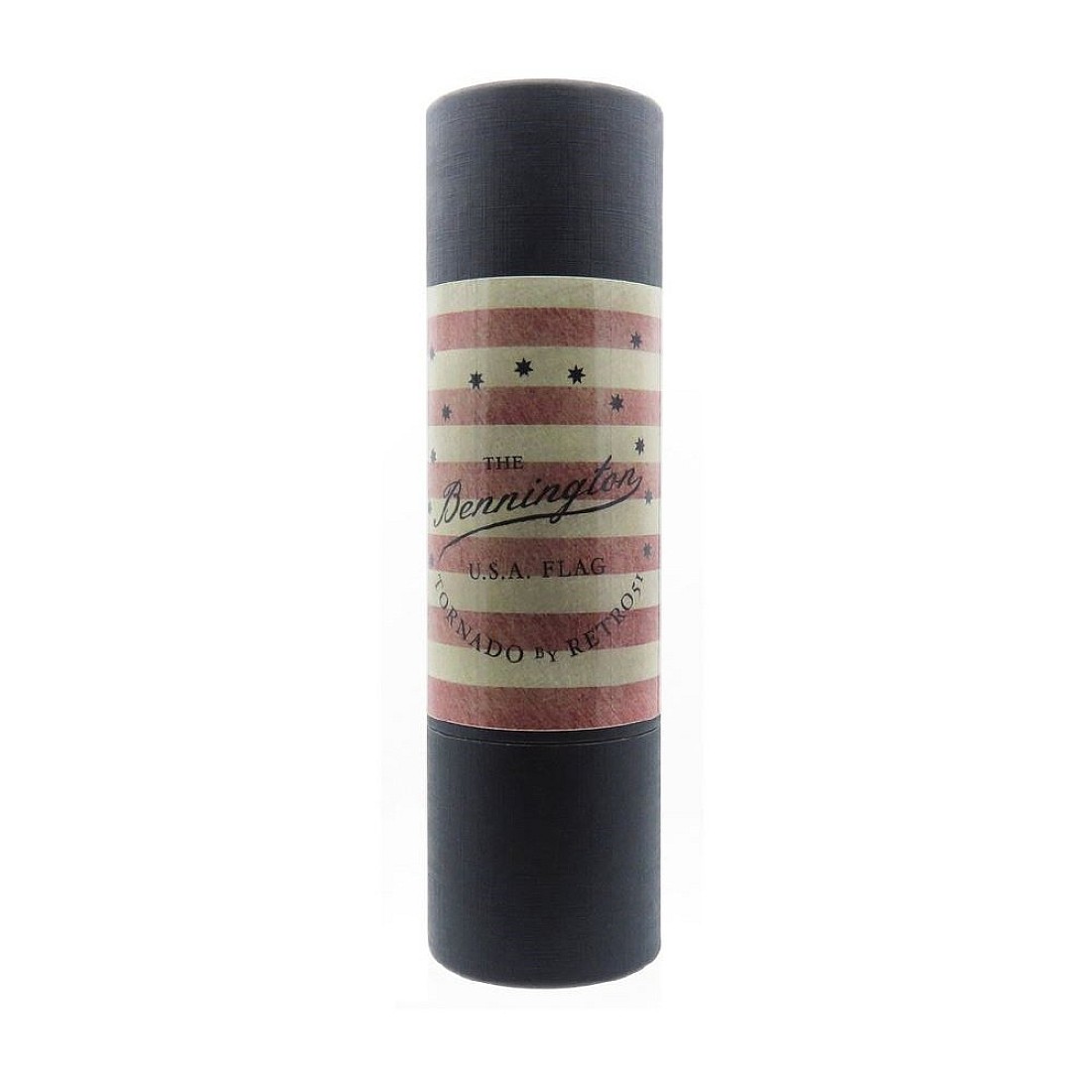 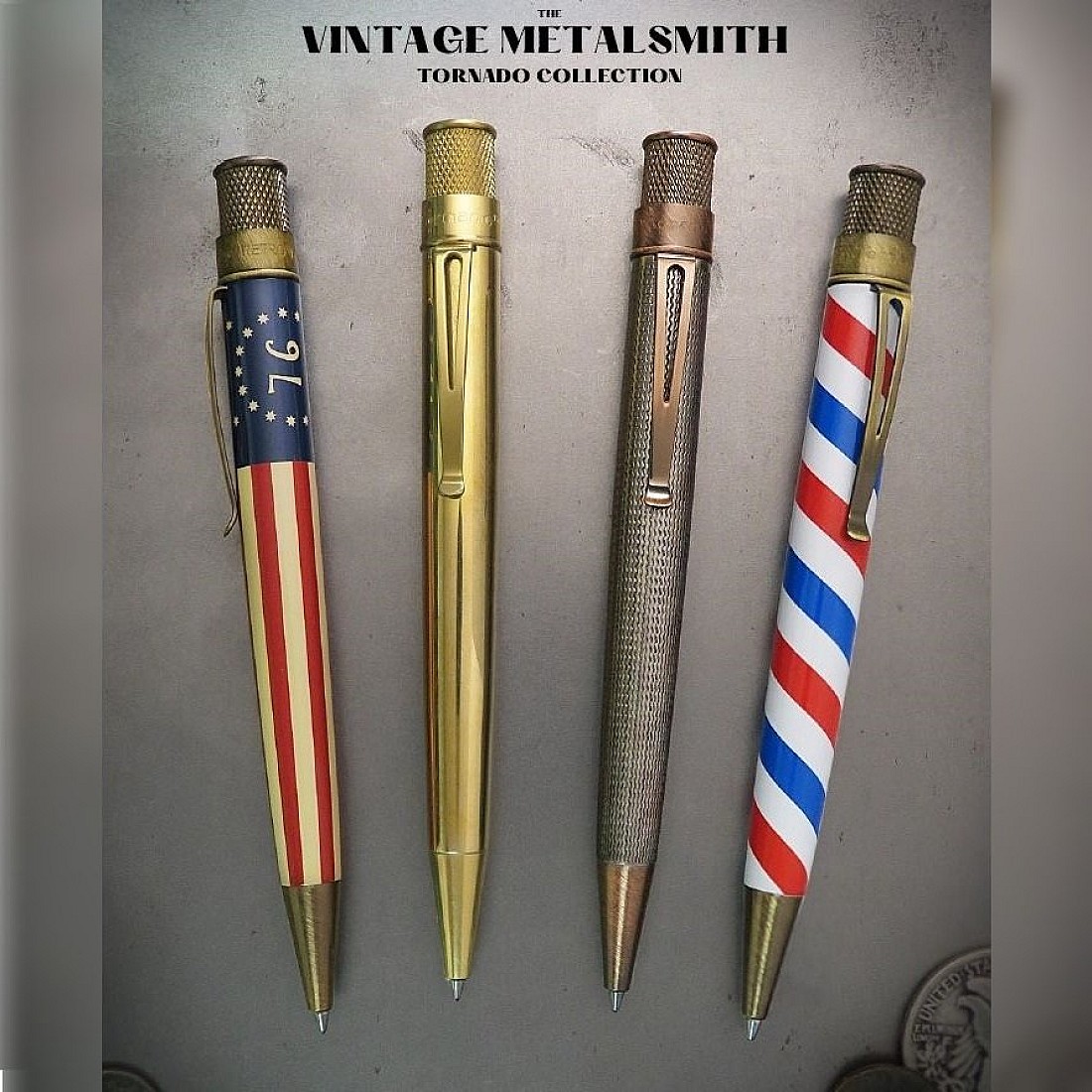 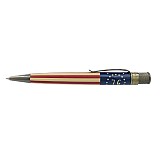 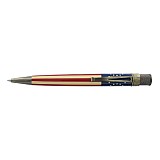 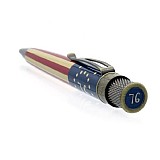 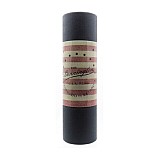 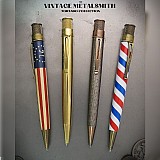 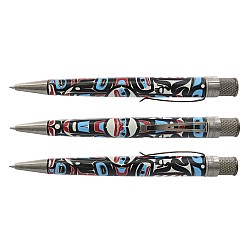 The Retro 51 Tornado Vintage Metalsmith Bennington Flag is a tribute to the Bennington flag, one of the Revolution era flags. It shows 13 stars and 13 stripes, the number of colonies that were at war with Britain. Most recognisable feature on the flag is the number 76, which stands for 1776, the year the Declaration of Independence was signed.

Retro 51 abides by the motto that "Life is too short to carry an ugly pen!" The company is based in Dallas, Texas, and produces fashionable gift items that combine modern design with vintage quality. 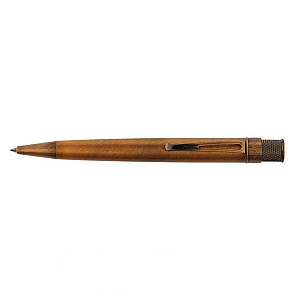