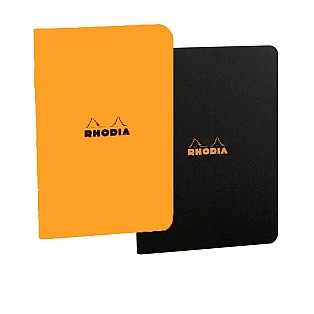 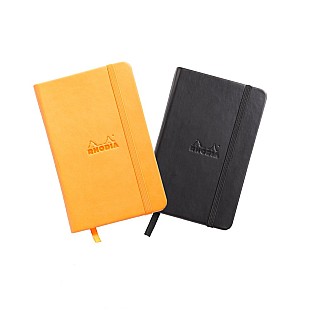 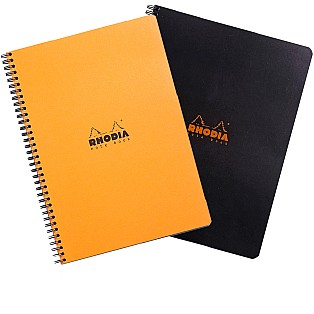 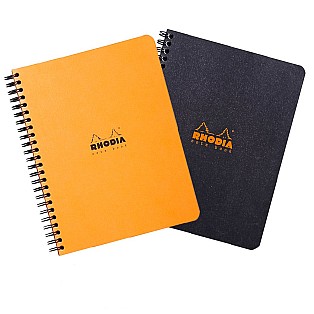 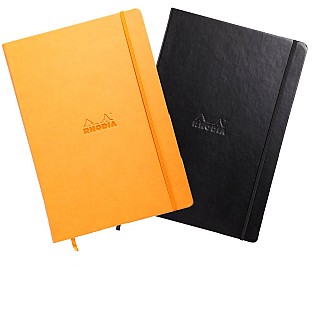 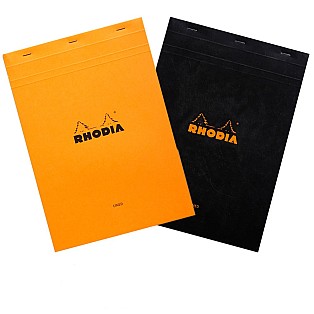 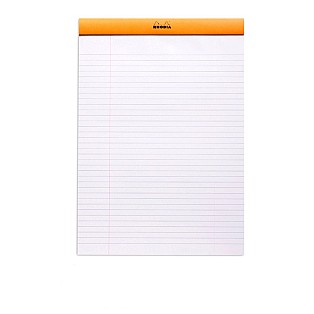 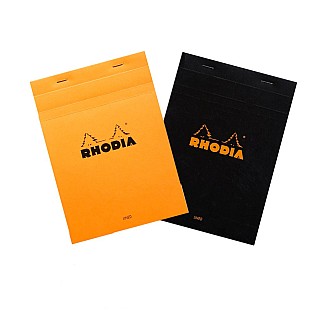 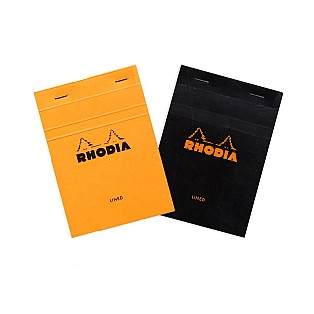 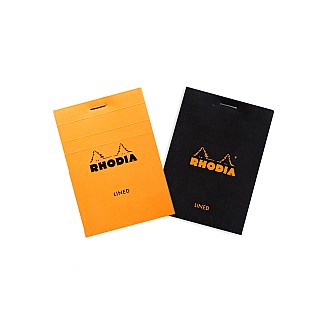 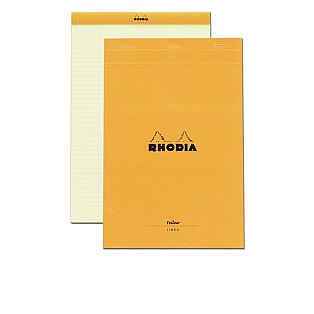 In 1934 two brothers, Henri and Robert Verilhac founded a stationary company in Lyon, France. They named this company ''Rhodia'' named after the Rhone, a river flowing by Lyon dividing the Alps from the Massif Central. Two years later they start producing the first authentic Rhodia notepads.

In 1997 Rhodia was purchased by Clairefontaine and production transferred to Mulhouse, in Alsace, France. All Rhodia paper is acid-free and ink-friendly. Their bright orange covers make them instantly recognizable all over the world in the stores or on the street. The famous Rhodia logo dates back to 1932. Legend has it that the two Rhodia fir trees symbolize the two founding brothers.