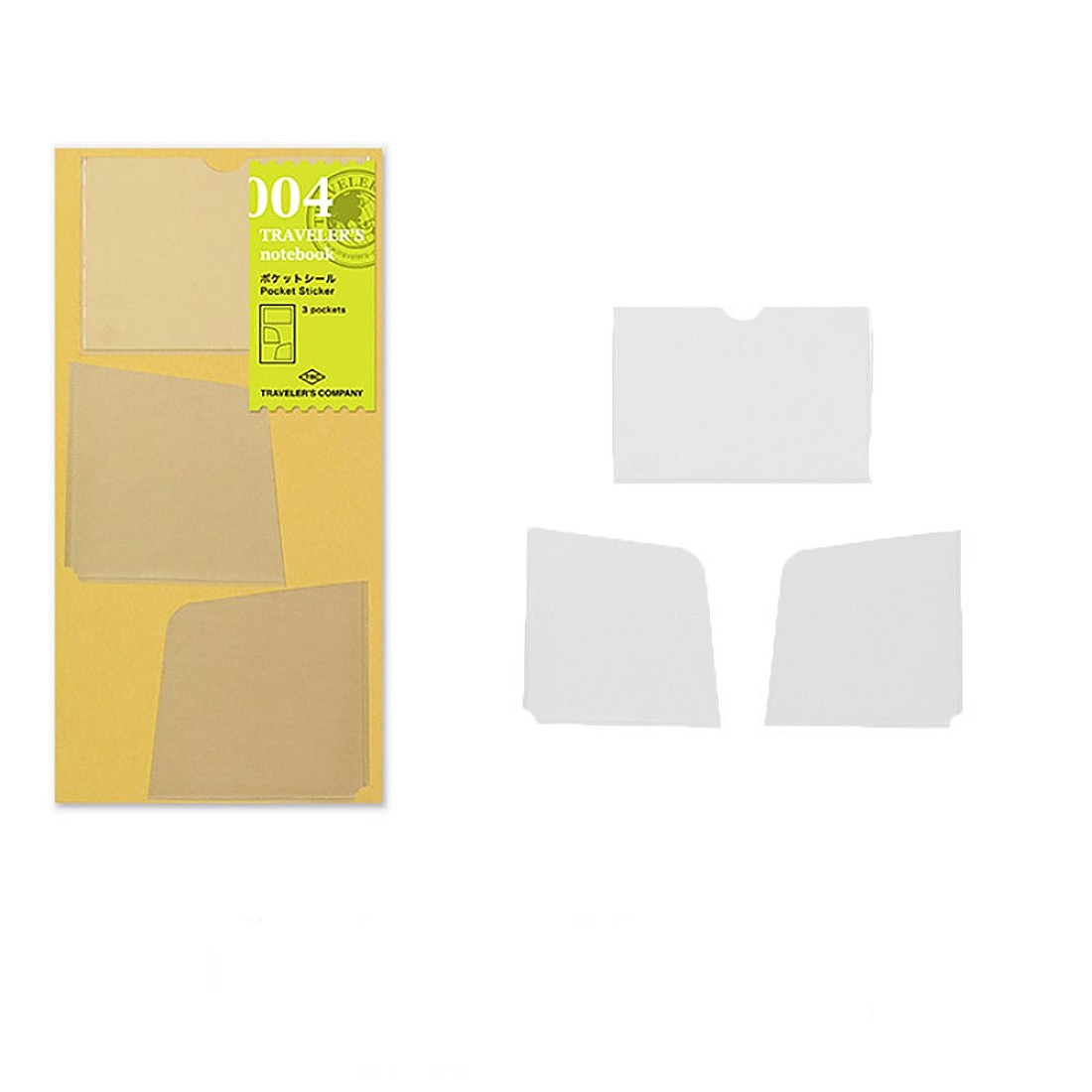 The Traveler's Company Refill Regular 006 Large Sticker is a large PVC adhesive you can paste on the inside of the cover of your leather cover. 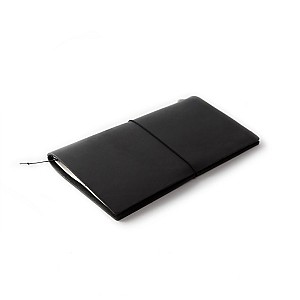 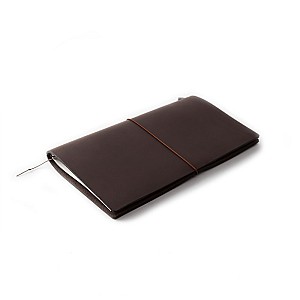 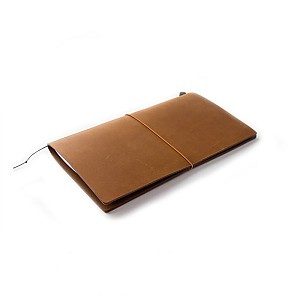 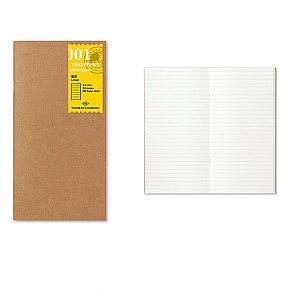 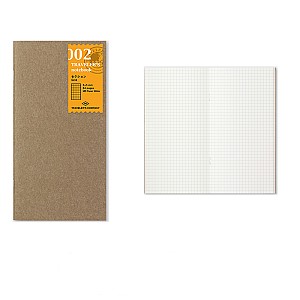 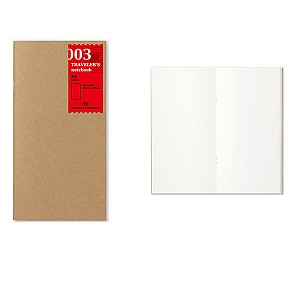 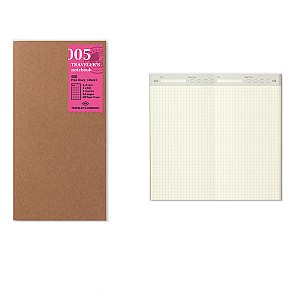 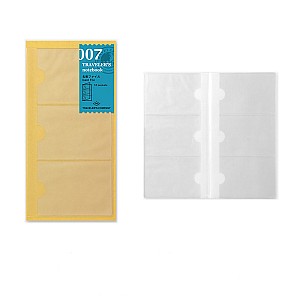 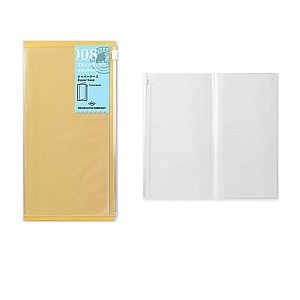 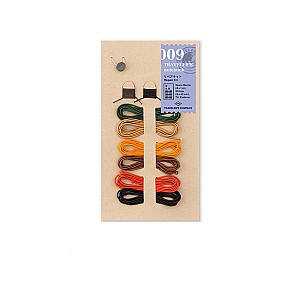 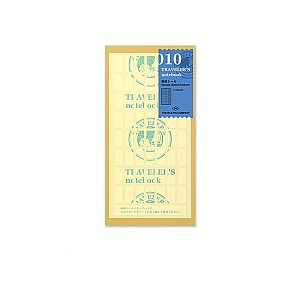