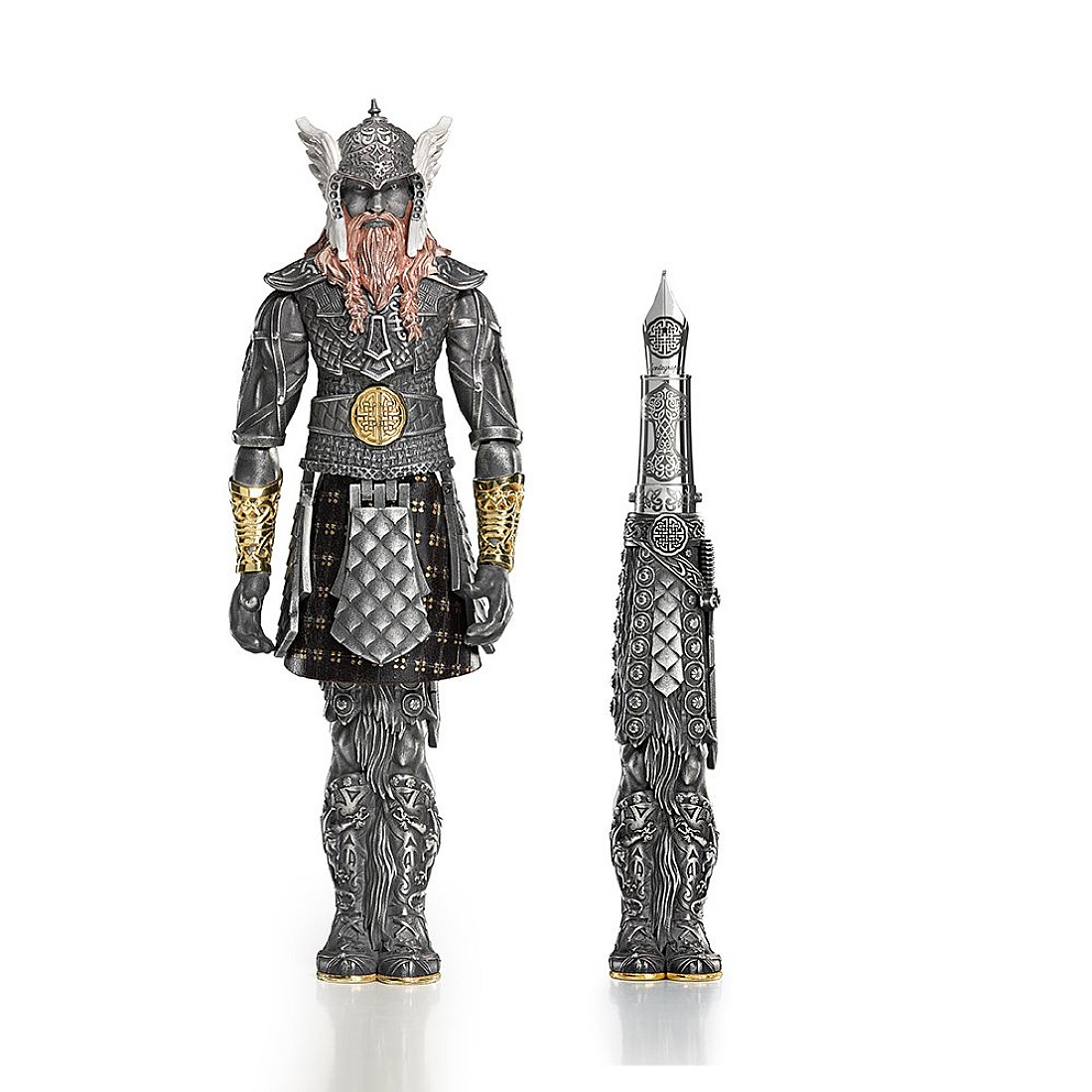 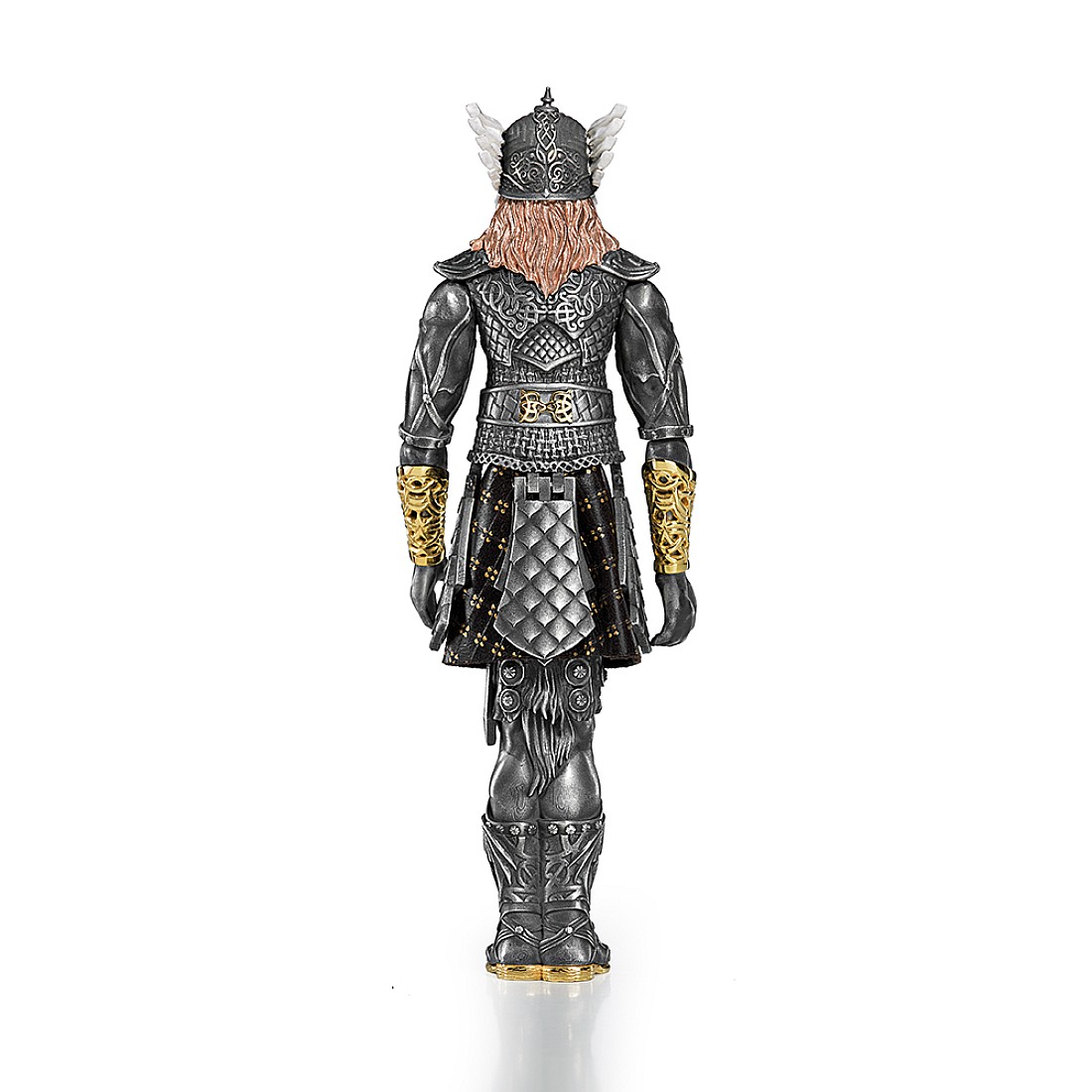 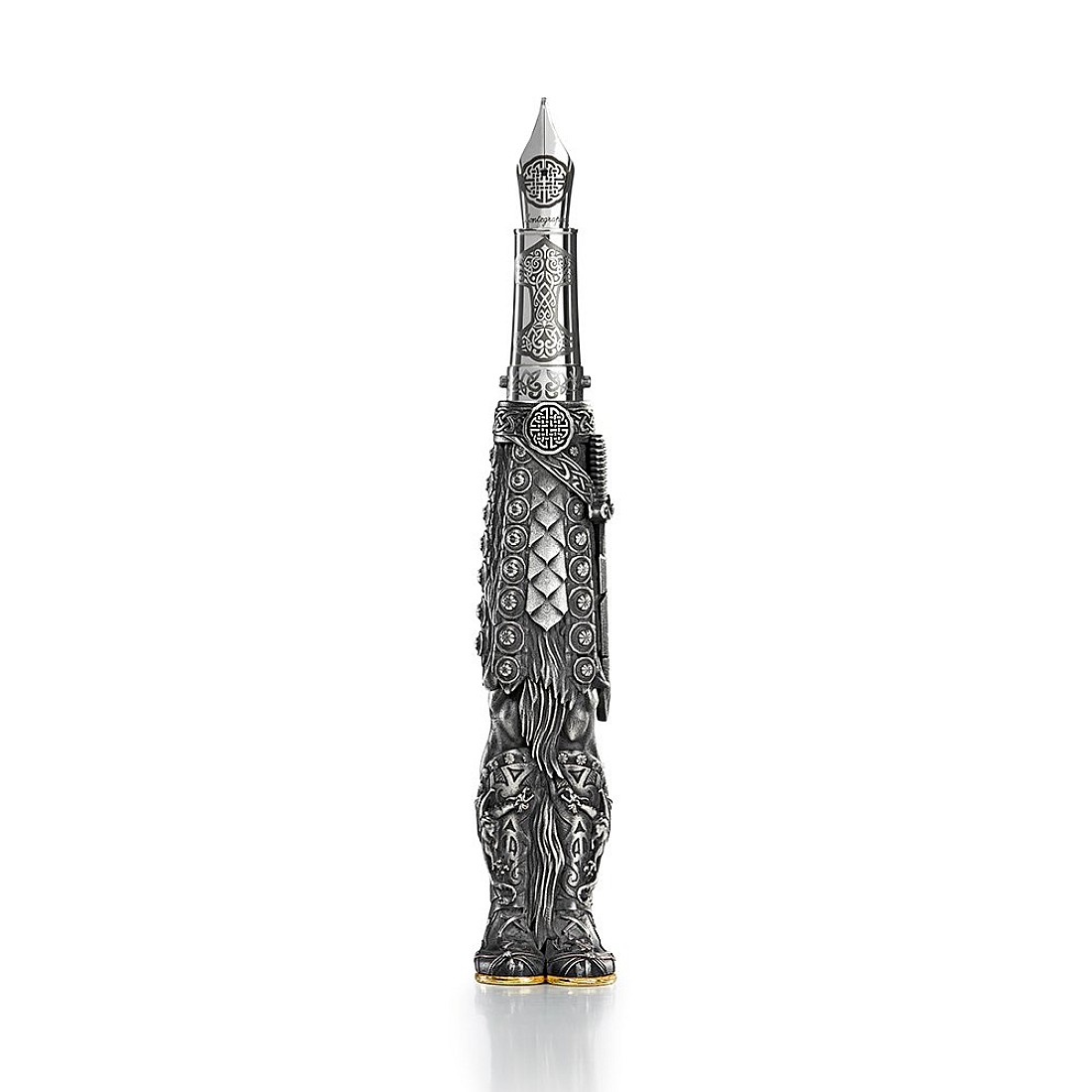 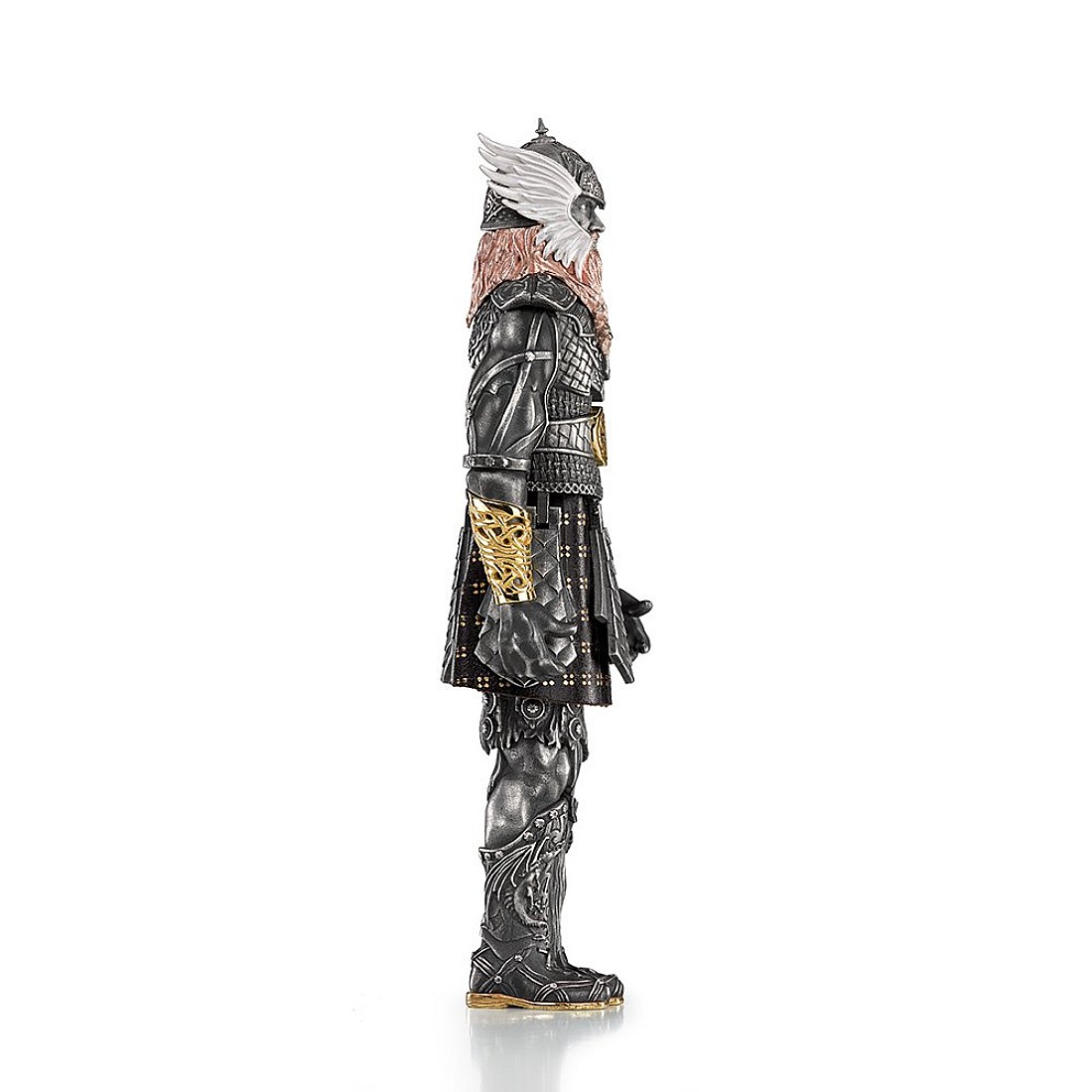 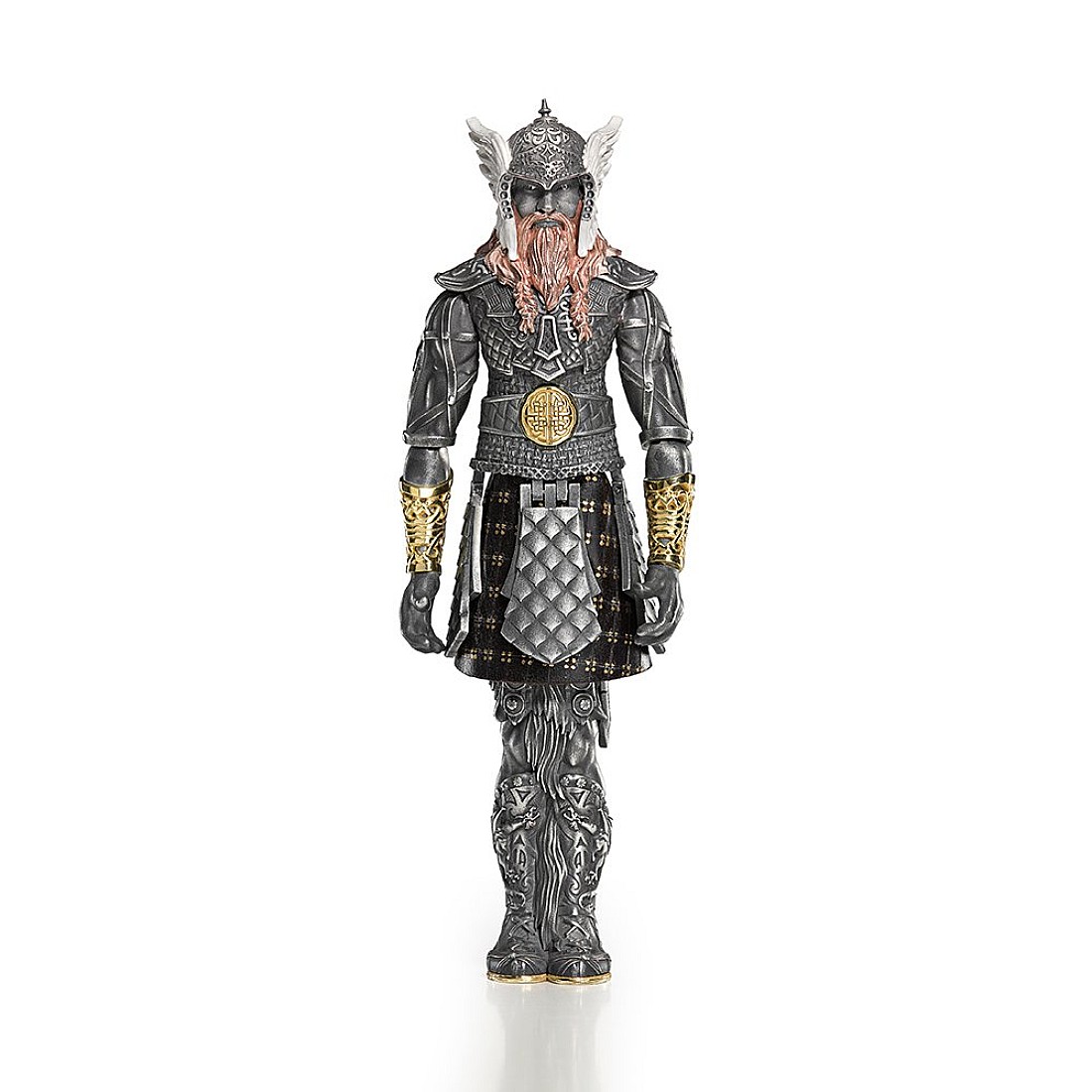 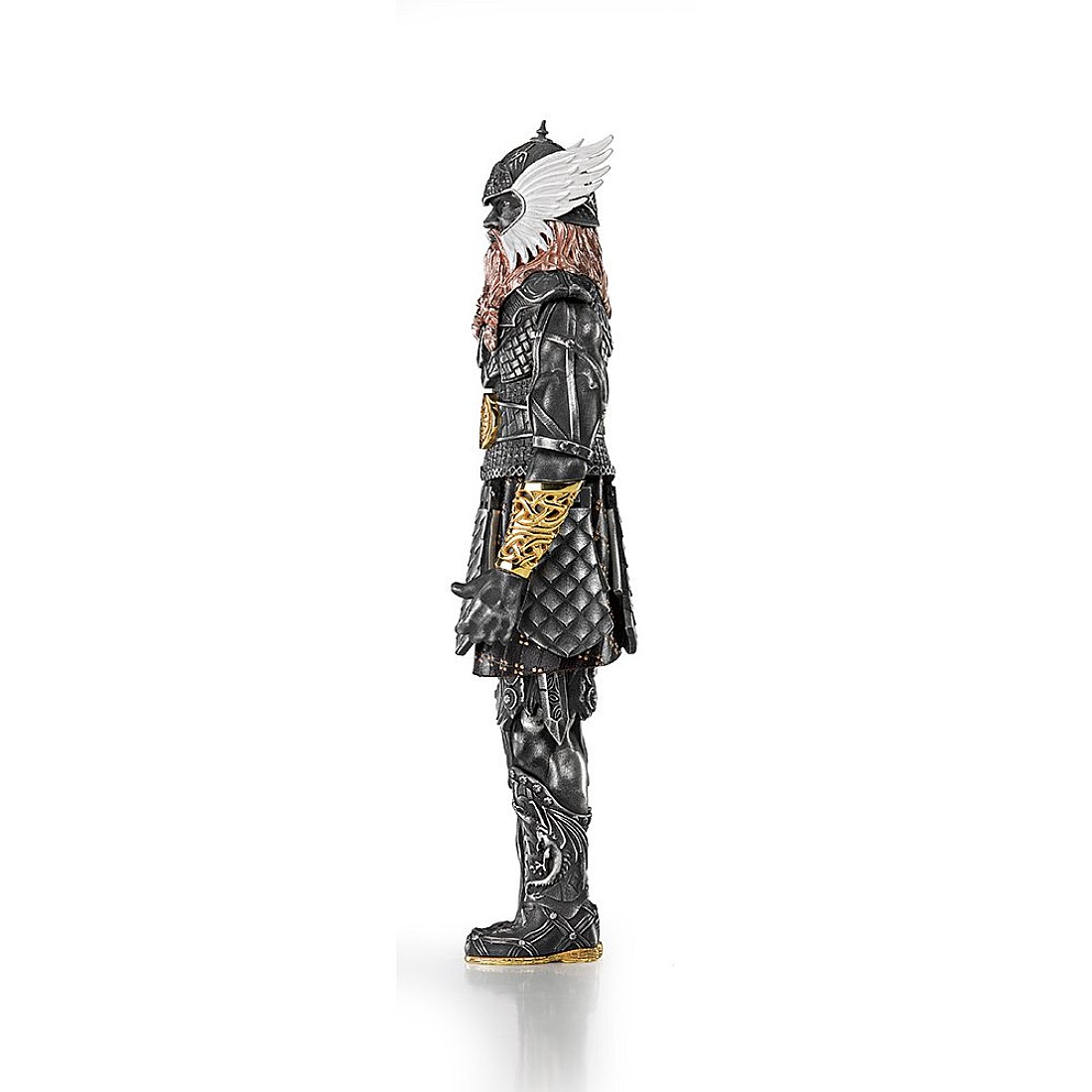 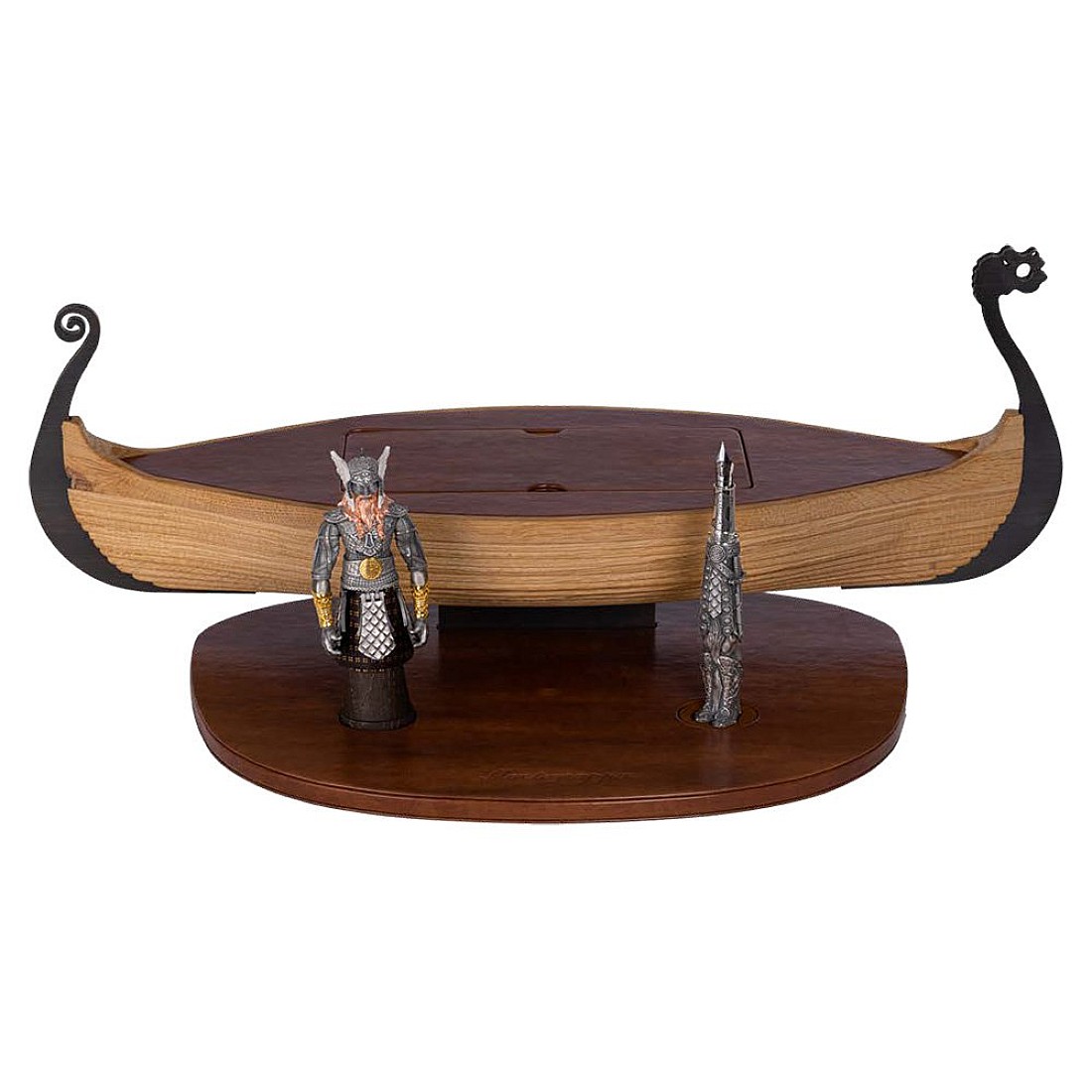 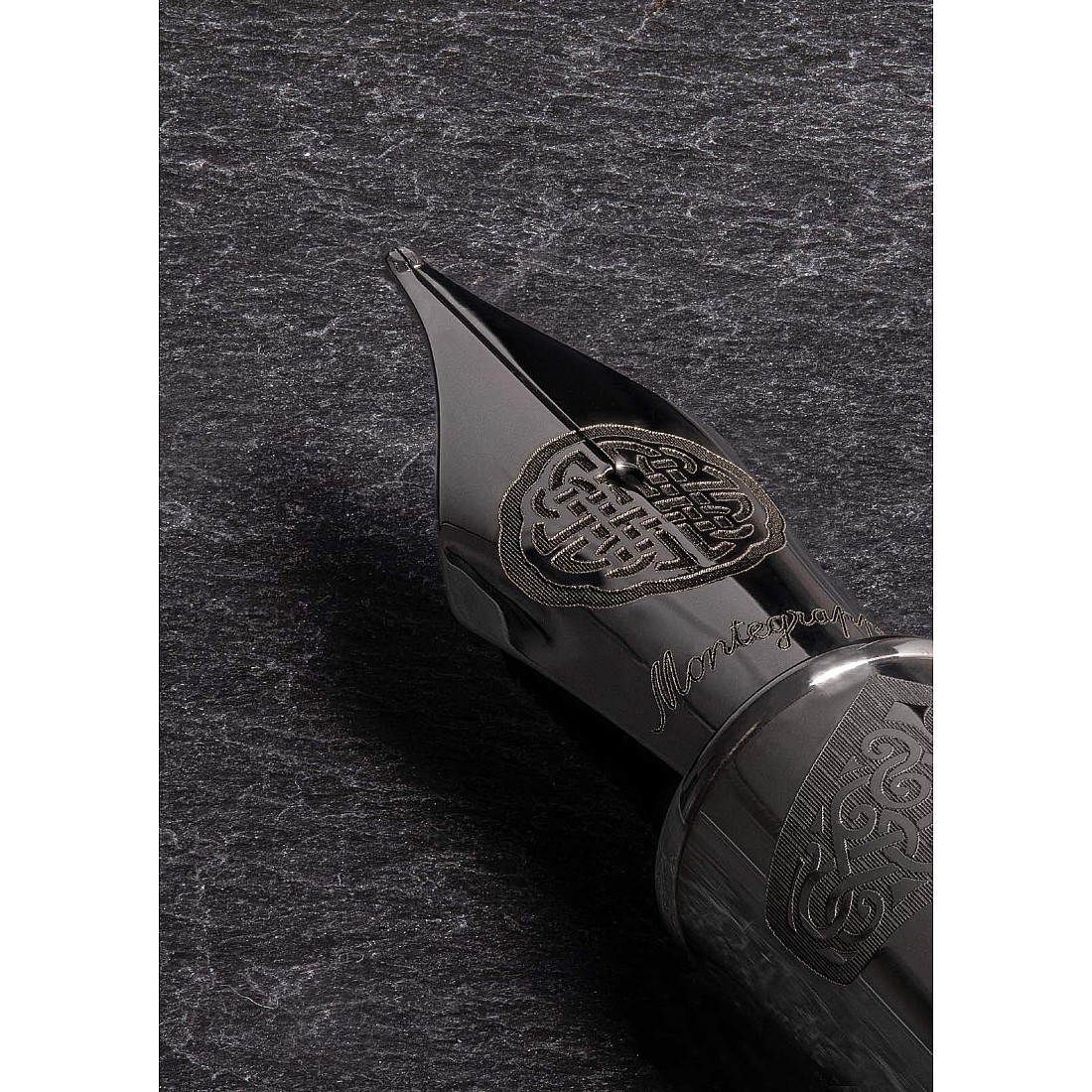 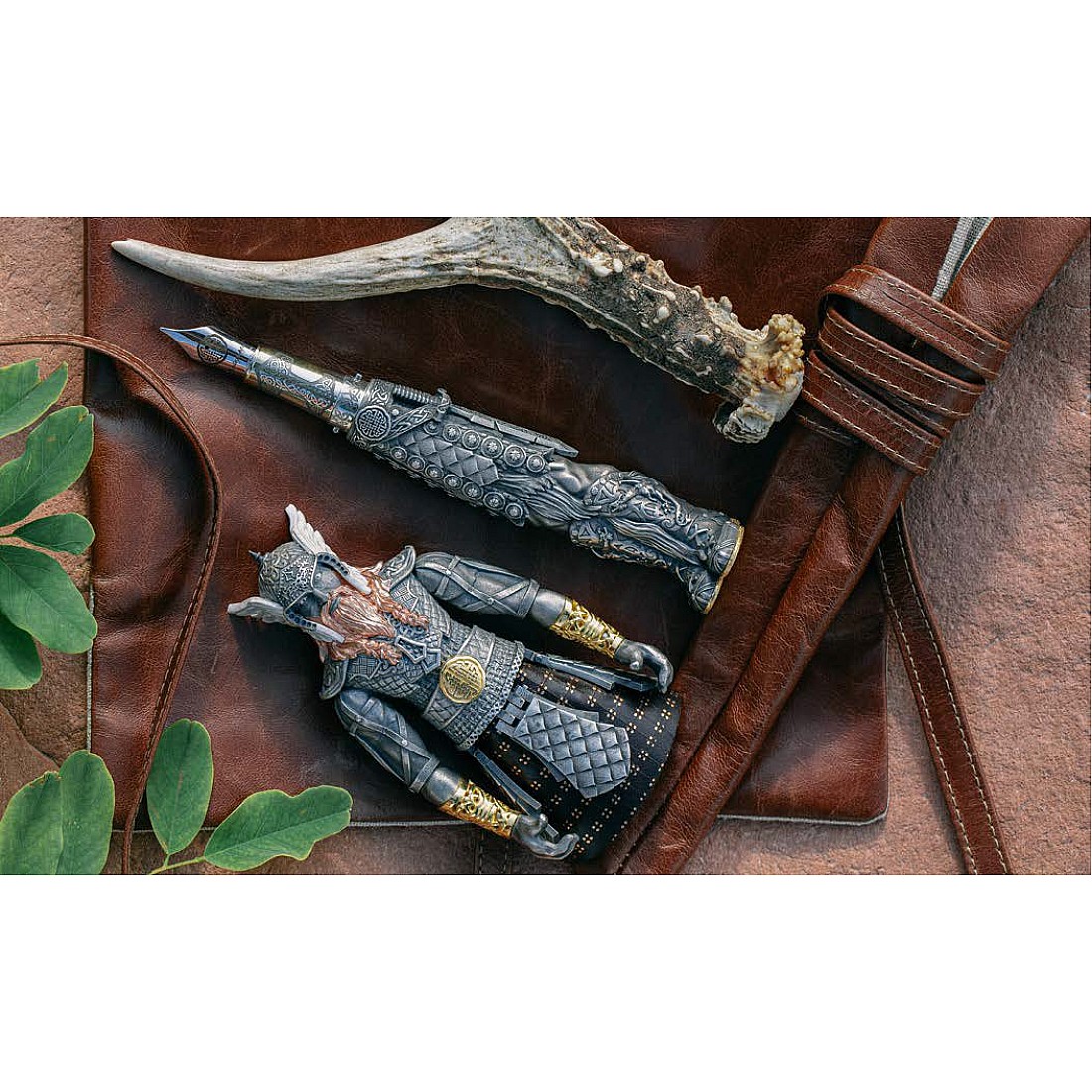 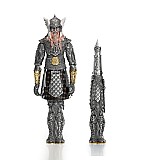 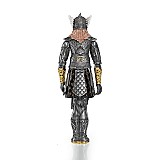 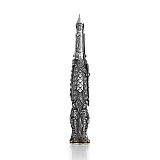 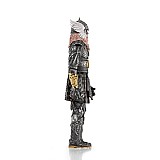 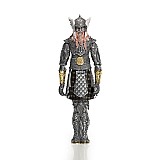 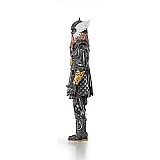 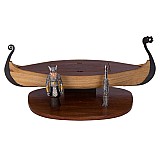 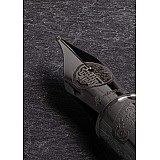 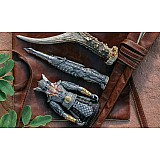 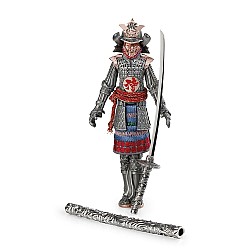 12 - 14 business days
Montegrappa Samurai Sterling Silver Fountain pen
Heralding a new series of pens from Italy’s oldest manufacturer of fine writing instruments is Samurai, the first model in the Warriors collection, aimed at the most passionate of pen enthusiasts. Conceived to recognise the most noble combatants throughout history, those who fought to change the cou..
EUR €9,917.36
Add to Cart
Montegrappa Viking Sterling Silver Fountain pen
Based on 0 reviews. Write a review
EUR €12,396.69

First came the Montegrappa Samurai – an audacious experiment in sculpture, mechanical engineering and imagination that slashed through the conventions of pen design. Now comes Viking: the newest instalment in the Montegrappa Warriors family – a bloodline of writing instruments that runs riot over everything that has gone before. Welcome to the new realm of luxury interactive miniatures. Montegrappa Viking possesses precious metals, high craft and alpha personality in abundance. With Montegrappa’s game-changing Power-Push filling system onboard, it exudes strength inside and out. Only those who truly master their art may attempt impossible feats such as these. A new frontier has been marked out who shall challenge the might of Viking?

Viking is one of the most extraordinary production pens ever conceived, featuring the same exhaustive detail, technical prowess and action-figure charm as 2018’s Samurai. Fusing Norse history and mythology, it is, in every sense, a super-pen that blurs the lines between accessory, tool and sculpture. Once again, Montegrappa claims the high ground.

With a body made entirely from precious metals, Viking’s twist-action torso and articulated arms bring a new dimension to the concept of pen as objet d’art. As a sequel and companion to the award-winning Samurai (2018), Viking’s arrival confirms a new lineage of luxury action figures. Pearl white hand-enamelling illuminates his winged helmet, while brilliant vermeil accents of 18K Yellow and Rose Gold detail his regal armour, boots, hair and beard. With tassets cut from Italian leather and a broadsword cast from Sterling Silver, Viking is a prince among pens. Viking’s narrow edition size and high precious metal content make it a target not only for collectors of writing instruments, but also objets d’art, military and pop culture ephemera. It is the quintessential executive toy for all those entranced by the art of war.