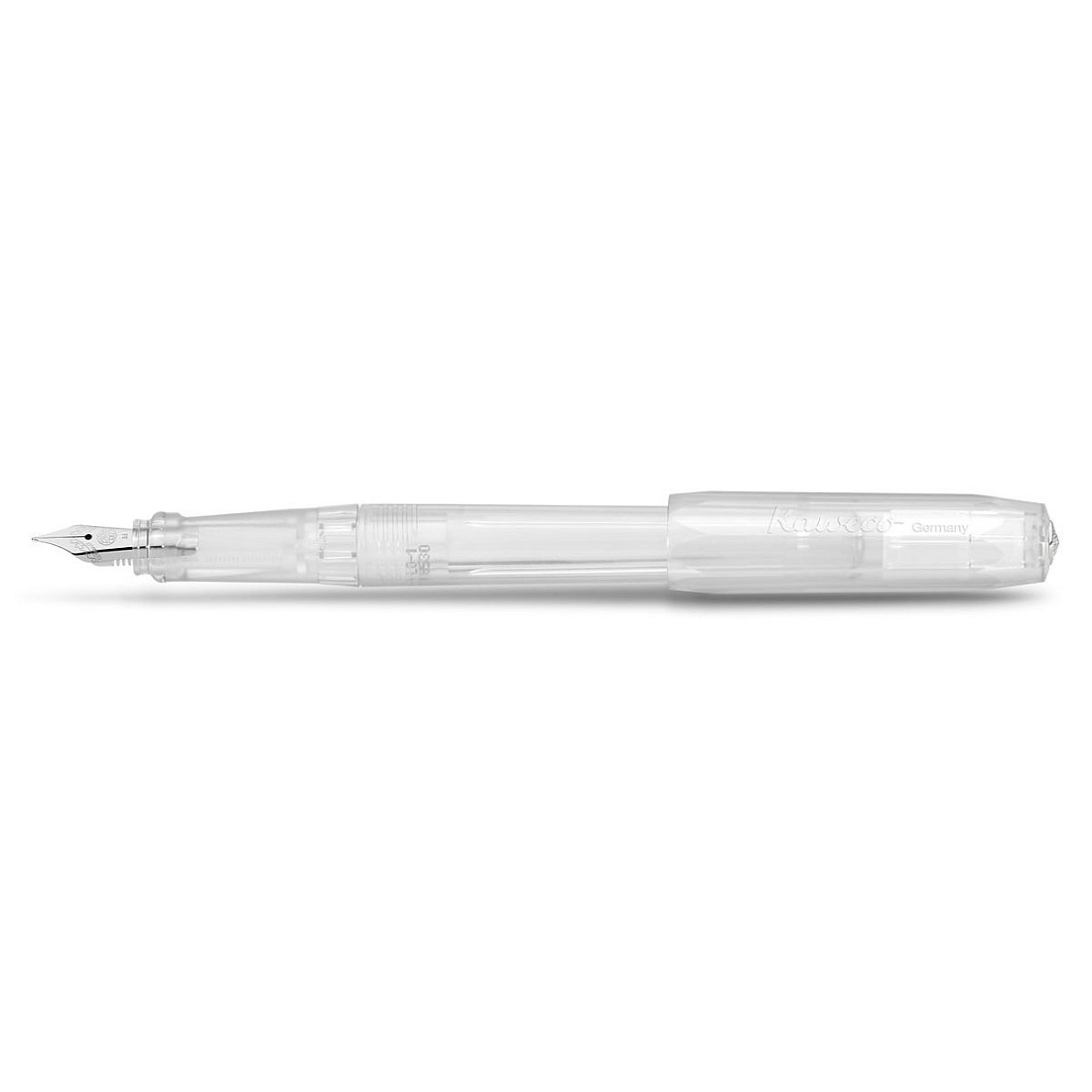 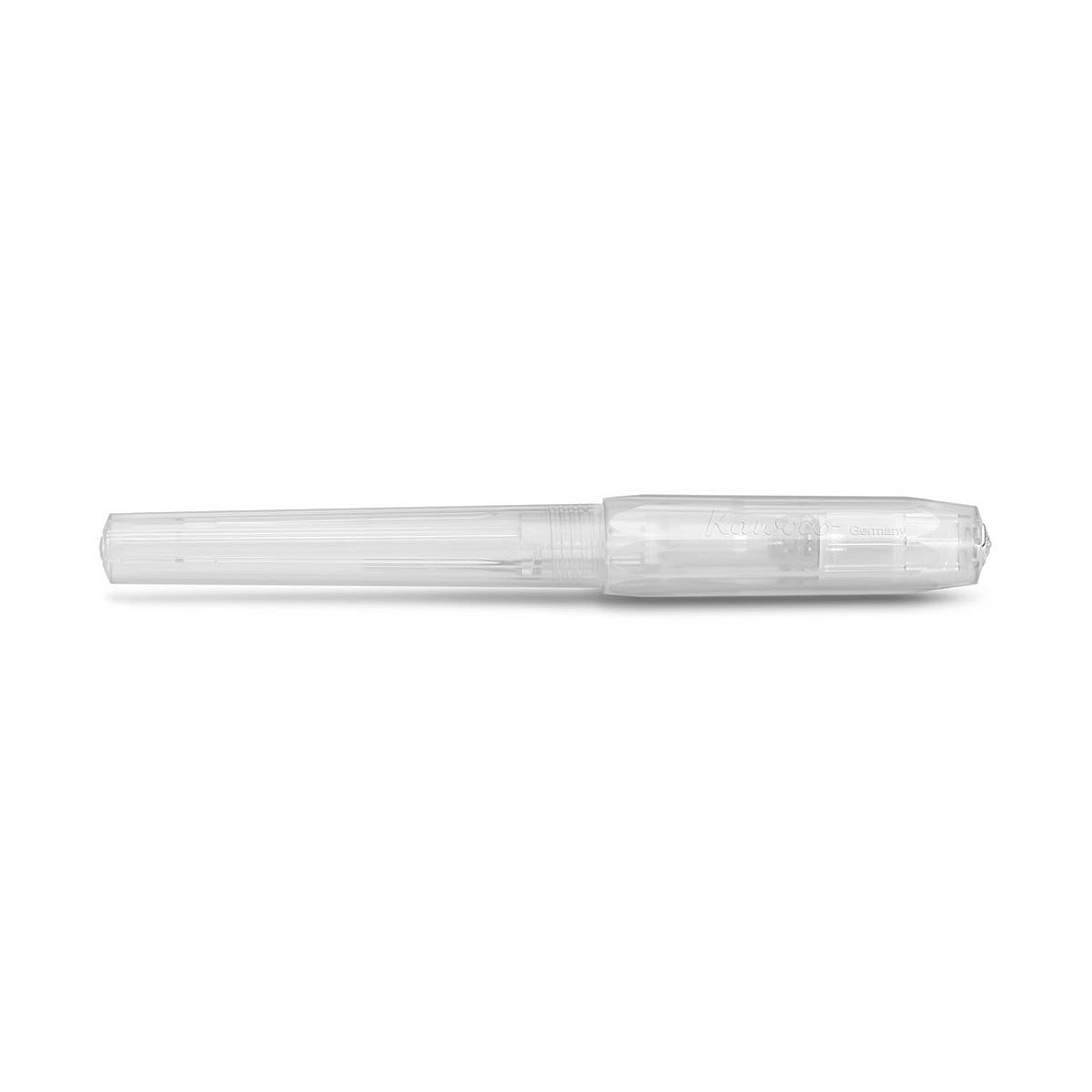 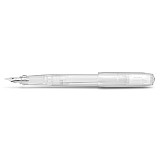 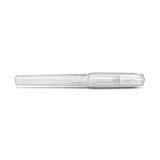 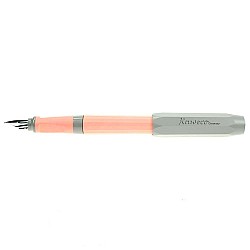 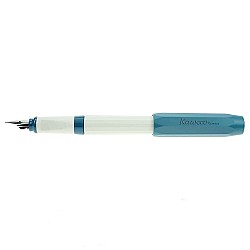 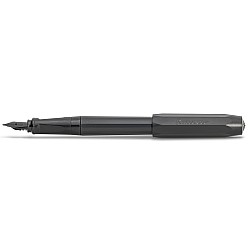 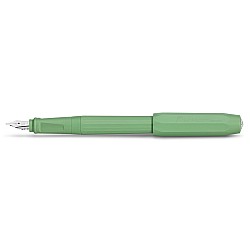 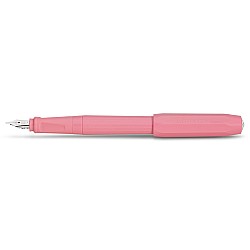 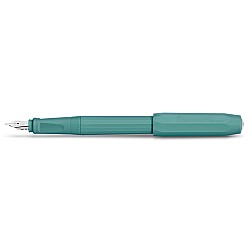 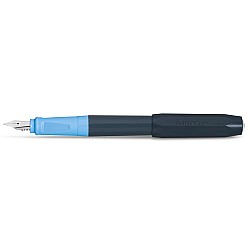 In Stock
Kaweco Perkeo Calligraphy Set Blue Fountain pen
Add some calligraphic flair to your handwriting with the Kaweco Perkeo Calligraphy Set. The set consists of a dark blue barrel with 3 separate nib units in line width 1.1, 1.5 and 1.9 mm. If you want to start practicing calligraphy, you will notice that the 1.1 mm nib provides a broad line on the do..
EUR €24.79
Add to Cart
Kaweco Perkeo All Clear Demonstrator Fountain pen
Based on 1 reviews. Write a review
EUR €12.36

The Kaweco Perkeo Fountain pen has a steel nib made by the German company Bock Heidelberg and fills by cartridge or converter.

This product will be shipped by the refill & ink conditions.

Kaweco belongs to one of the oldest brands on the market. For more than 125 years Kaweco pens are an integral part of the High-Class assortments. Kaweco insistently focuses on the thin line between tradition and innovation and therewith since 1883 secures the favor of those, who would like to impress their values and esteems on paper. 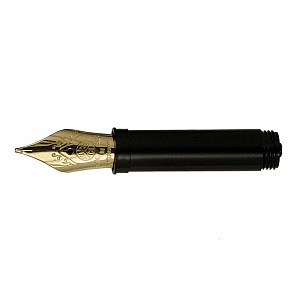 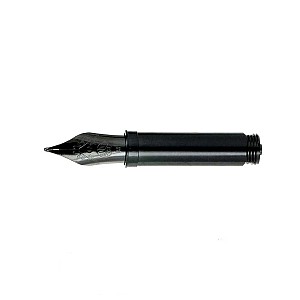 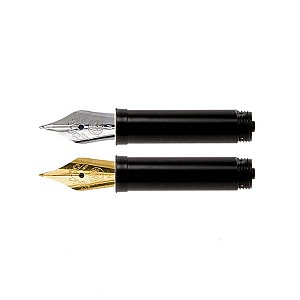 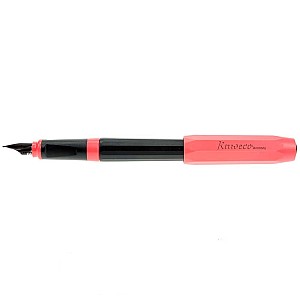 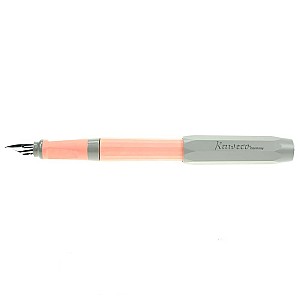 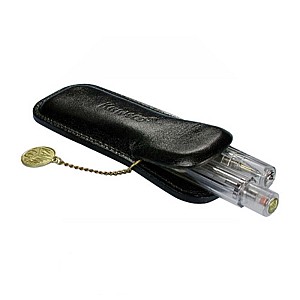 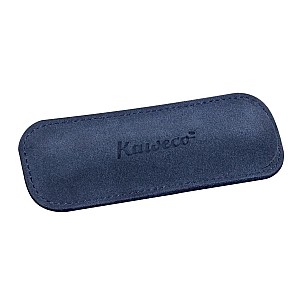 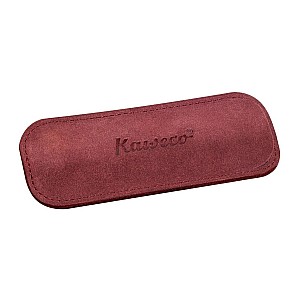 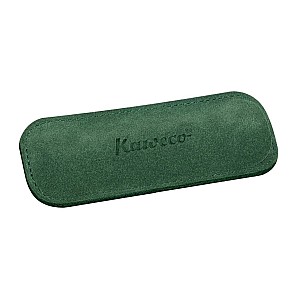 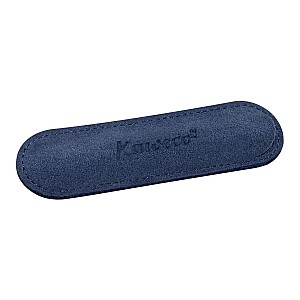