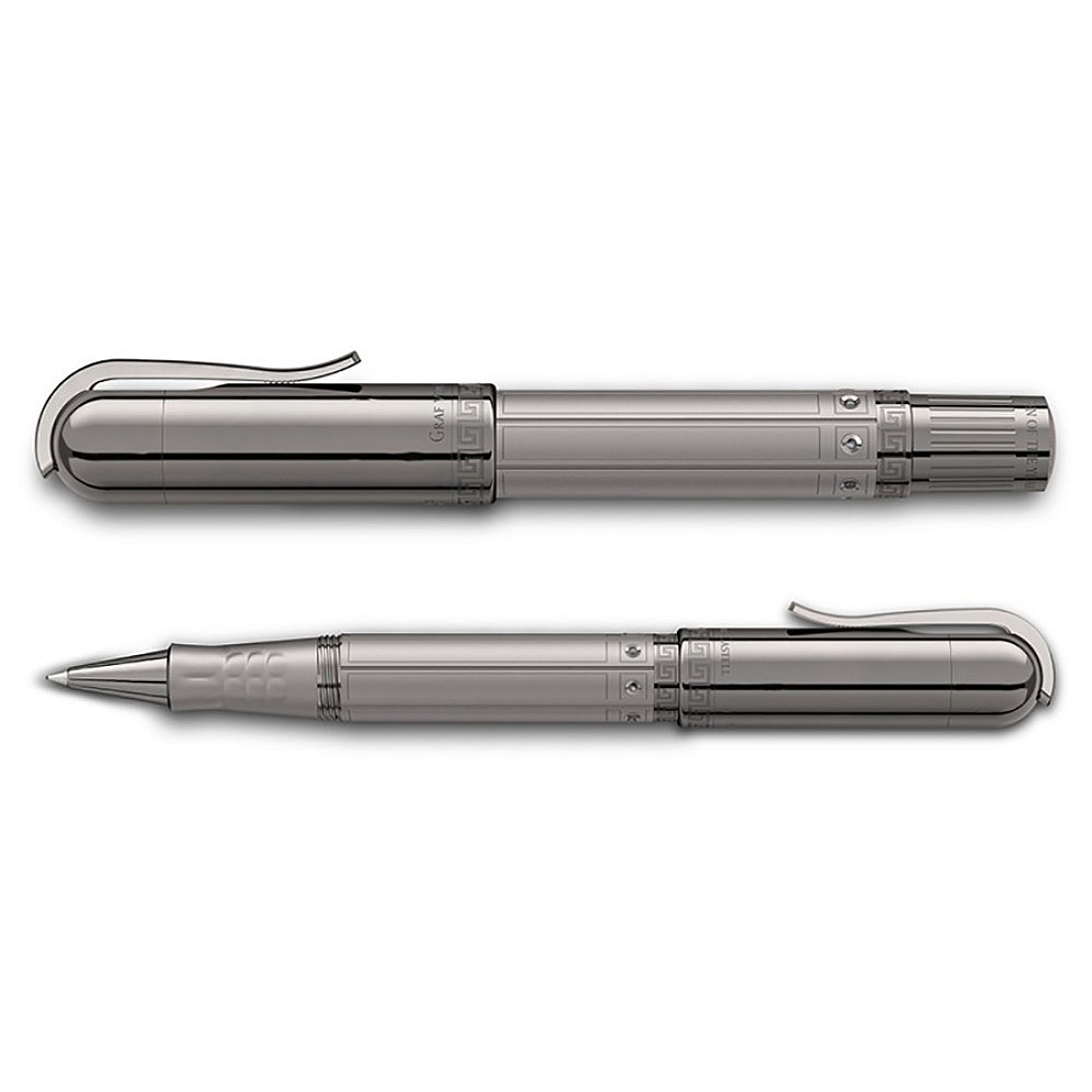 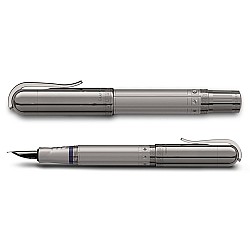 Fountain pen
Within 7 business days
Fountain pen
The Graf von Faber-Castell Pen of the Year 2020 draws its inspiration from the Greek heroes of Sparta and their king Leonidas. For centuries, the small city state of Sparta was the greatest military power of ancient Greece. Discipline and the legendary invincibility of the Spartans were the fruit of..
EUR €2,892.56
Add to Cart 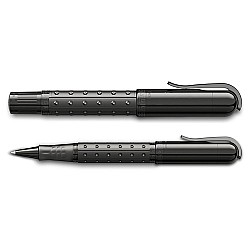 Within 7 business days
Graf von Faber-Castell Pen of The Year 2020 Sparta Black Edition Rollerball
The Graf von Faber-Castell Pen of the Year 2020 draws its inspiration from the Greek heroes of Sparta and their king Leonidas. For centuries, the small city state of Sparta was the greatest military power of ancient Greece. Discipline and the legendary invincibility of the Spartans were the fruit o..
EUR €3,719.01
Add to Cart 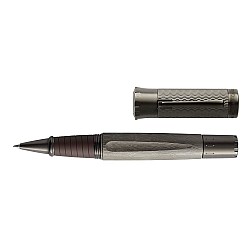 12 - 14 business days
Graf von Faber-Castell Pen of The Year 2021 Knights Rollerball
Graf von Faber-Castell introduces the new 2021 edition of the Pen of the Year collection, inspired on medieval knights, heroes, mythology and legends. This limited edition will consist of 375 fountain pens and 125 rollerballs. Subtle details from the world of the knights can be found on the pen, ..
EUR €3,719.01
Add to Cart 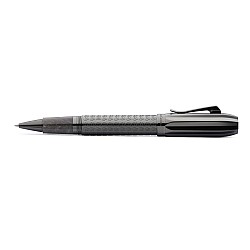 12 - 14 business days
Graf von Faber-Castell Pen of The Year 2022 Aztecs Rollerball
Ever since the first edition of the Graf von Faber-Castell’s collector’s series in 2003, the Pen of the Year has gained a special status among connoisseurs of fine writing culture. Each limited edition tells the tales of eras and peoples whose deeds shaped the history of humanity. The Pen of the Yea..
EUR €4,545.45
Add to Cart
Graf von Faber-Castell Pen of The Year 2020 Sparta Rollerball
Based on 0 reviews. Write a review
EUR €2,644.63
Add to Cart
Buy now Ask a question
Add to Wish List Compare this Product

The Pen of the Year 2020 also takes inspiration to the qualities of this equipment: strength, solidity and aesthetics. Seven rough 0.35 carat diamonds are placed on a matt sandblasted body, coated with a layer ruthenium symbolizing robustness, strength and uniqueness, like the valiant Spartans. The milled decoration on the body reminds us of the shape of the skirt with fringes of their armor.

The milled and matt gripping section of the instrument of the pen refers to the warriors' cuirass, which was made to measure. It was composed of two bronze plates for the front and the back, which were welded at the shoulders. Details like the decor on the body of the writing instrument recall the archaic motif on the protective armor. The pens are limited to 90 rollerball pens and 310 fountain pens. 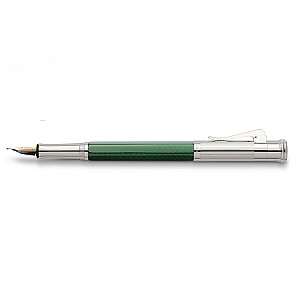 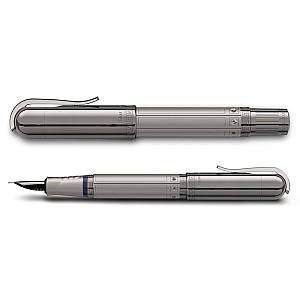 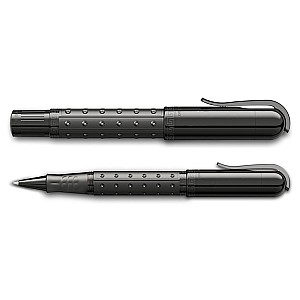 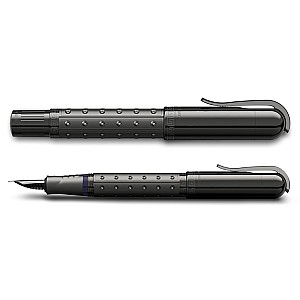 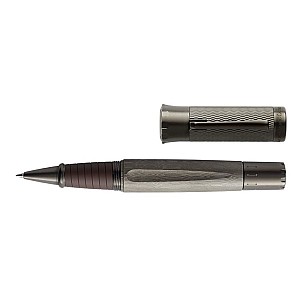 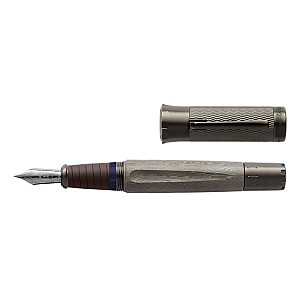