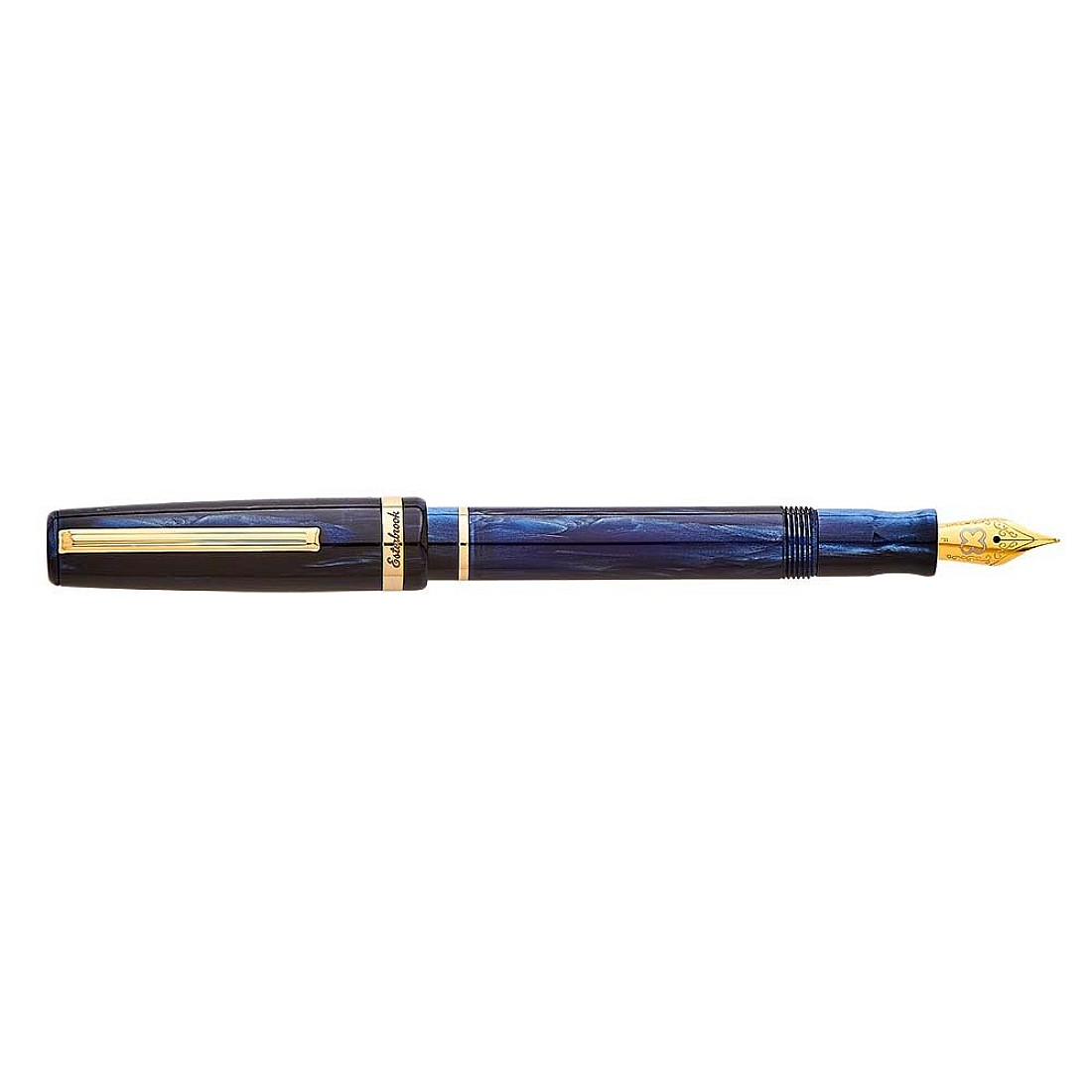 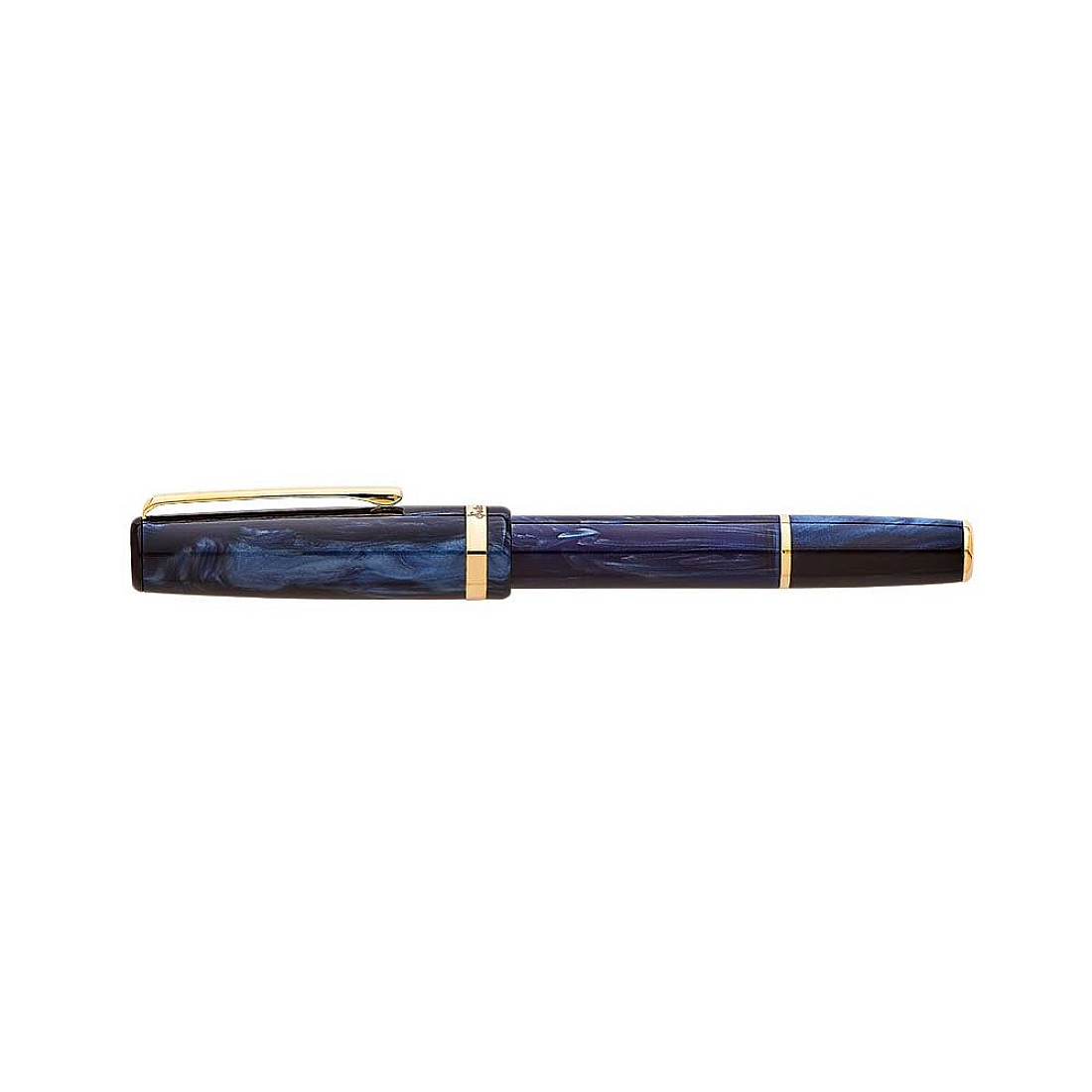 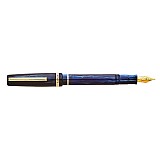 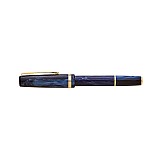 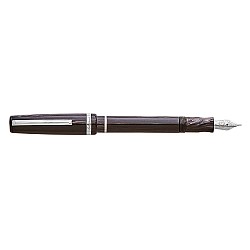 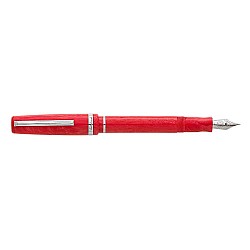 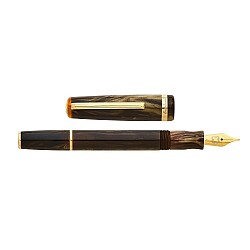 Within 7 business days
Esterbrook JR Pocket Pen Pumpkin Latte Fountain pen
It's fall, and Esterbrook releases a very appropriate new colour for the JR Pocket Pen: the Pumpkin Latte! At the end of September, a controversial thing happens. The pumpkin latte arrives at nearly every coffee shop and cafe. Whether you love it or hate it, it IS a phenomenon of the 21st century..
EUR €144.63
Add to Cart 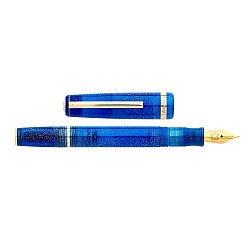 In Stock
Esterbrook JR Pocket Pen Fantasia Fountain pen
This beautiful limited edition Esterbrook JR is called Fantasia. In music, a “fantasia” is a mixing of styles that creates a cohesive piece. It’s a blending of seemingly nonobvious forms that create a symphony that can be appreciated, enjoyed, or even hated. But, it evokes a strong emotion, like all..
EUR €144.63
Add to Cart 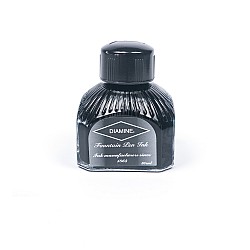 In Stock
Diamine Ink - 80ml Ink Bottle (101 colors)
Diamine ink is a water-based ink perfect for any brand of fountain pen. It is completely non-toxic and offers probably the widest range of quality fountain pen ink colors in the world - in both traditional and contemporary shades. The glass ink bottle consist 80ml of high quality Diamine fountain pe..
EUR €7.40
Add to Cart 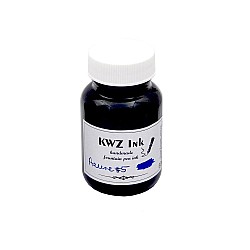 In Stock
KWZ Standard Ink - Ink Bottles (40 colors)
The KWZ standard inks are based only on dyes that are easily soluble in water. The result is that the ink does not have virtually no water resistance. The KWZ ink comes in 60ml glass ink bottles and is available in 40 colors. KWZ (pronounced Ka Veh Zeh) Ink is a small company that produces handma..
EUR €8.22
Add to Cart 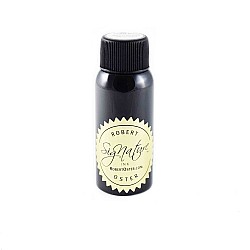 The Esterbrook JR Pocket Denim Blue pen is an homage to the original Esterbrook “J”, is a true revival of its beloved predecessor. And since it’s a pen rich with Esterbrook history, some of its most important original features remain, with the addition of some new bells and whistles. The new version has an embossed clip with linear grooves and is offered in three marbleized colors with variable sheen on the barrel and cap: Tuxedo Black, Denim Blue, and Carmine Red. It has a comfortable, contoured, grip section and as an option can be posted for balance. The “JR” the Blue Denim shines bright in gold trim , while Tuxedo Black and Carmine Red gleams in silver . It’s a new take on the small, but mighty Esterbrook pocket pen.

The pocket fountain pen has a stainless steel nib in different nib widths and uses a cartridge/converter filling mechanism. The converter is included.

Times may be different, values stay. The Esterbrook Pen Company, a true American Original since 1858, is rewriting its long success story in modern times with a fresh new pen collection based on a complete rebranding. Join the revolution! 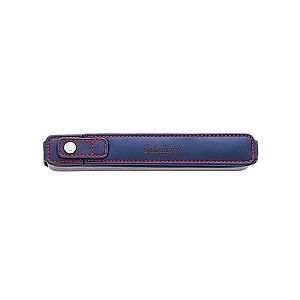 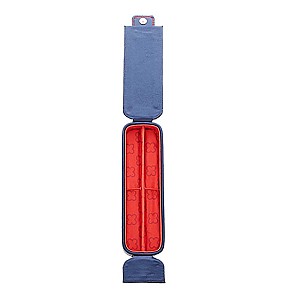 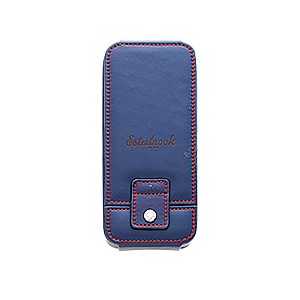 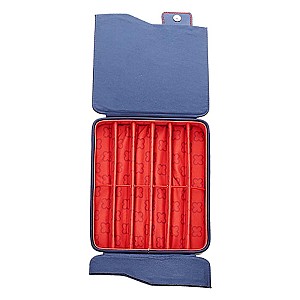 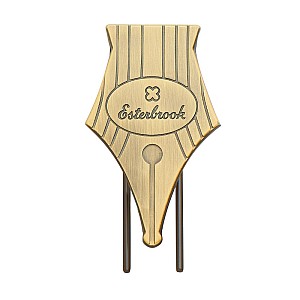 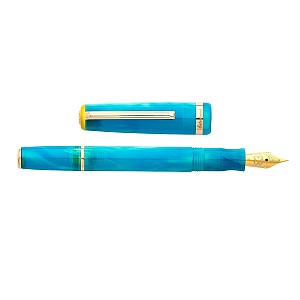 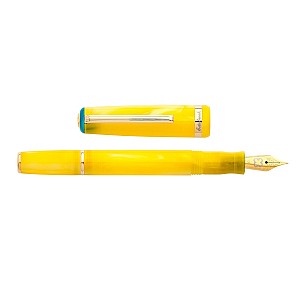 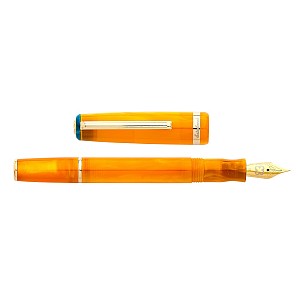 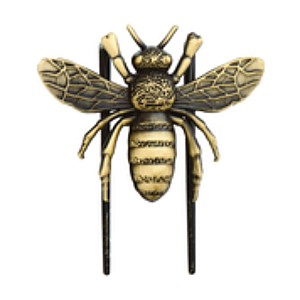 Esterbrook Bee Book Holder
Our busy little brass bee is an extra hand to hold your pages while you pen your journals, filling them with your thoughts and crafting your story. Be..
EUR €35.12
Add to Cart
Add to Wish List Compare this Product
Buy now Ask a question 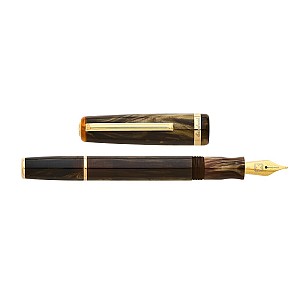