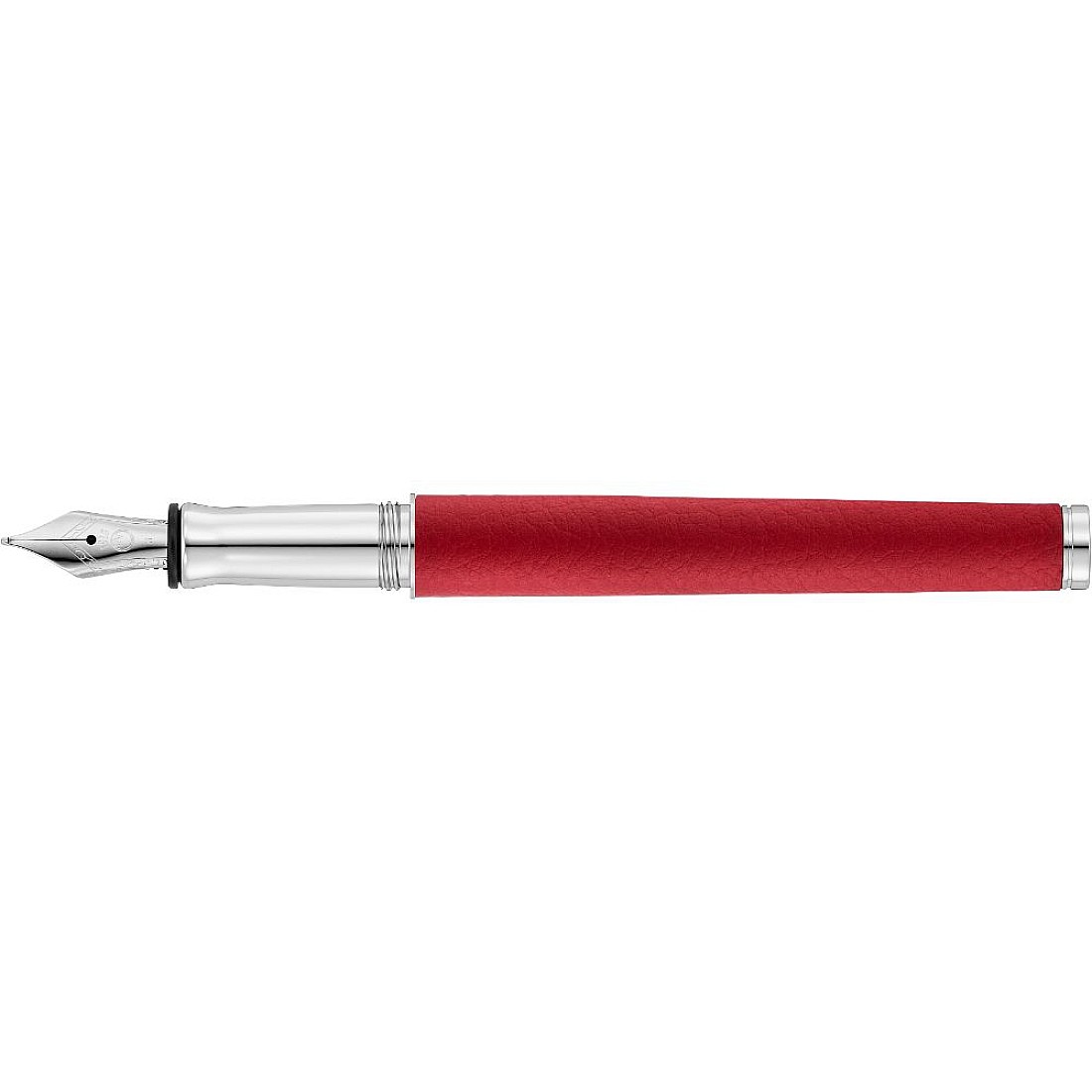 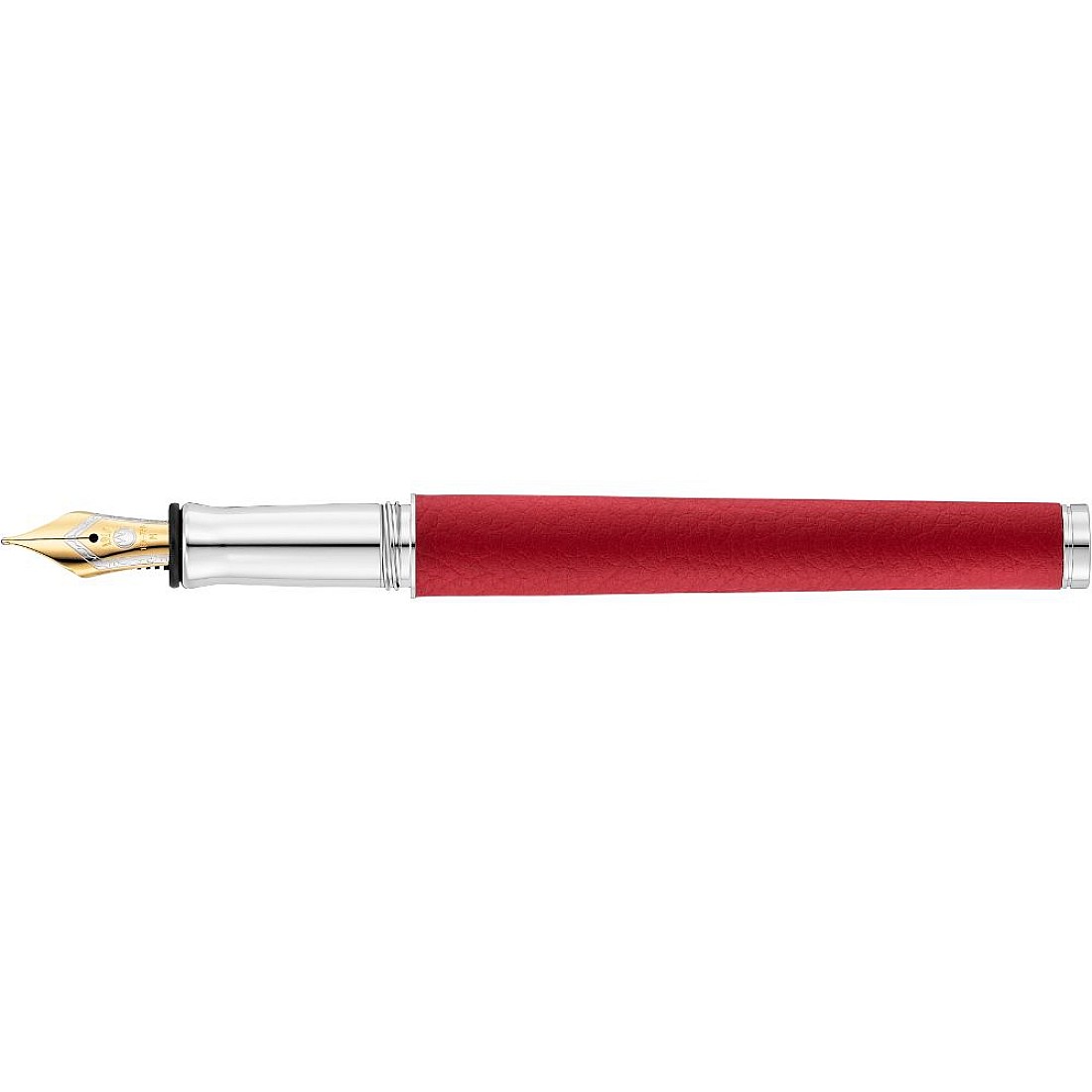 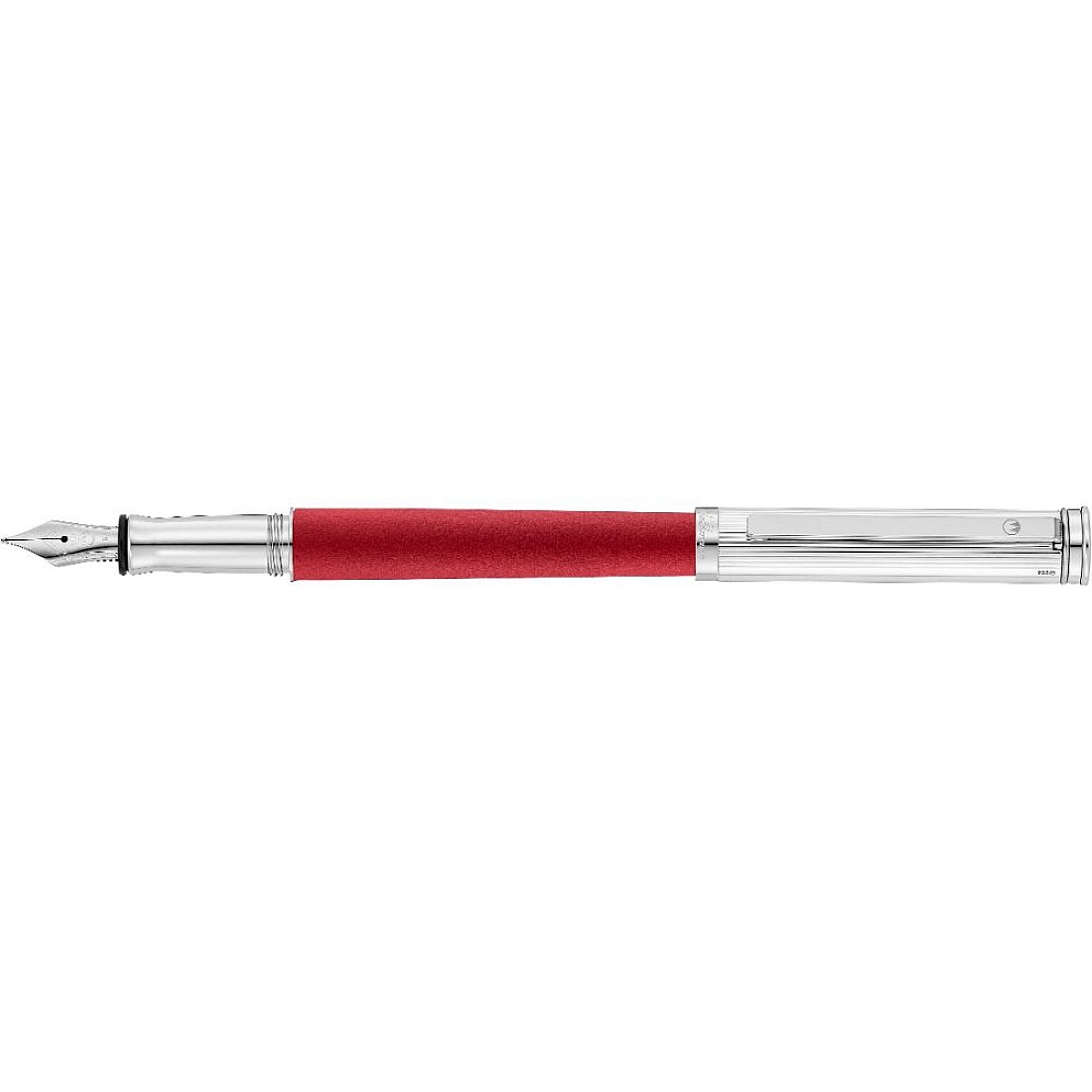 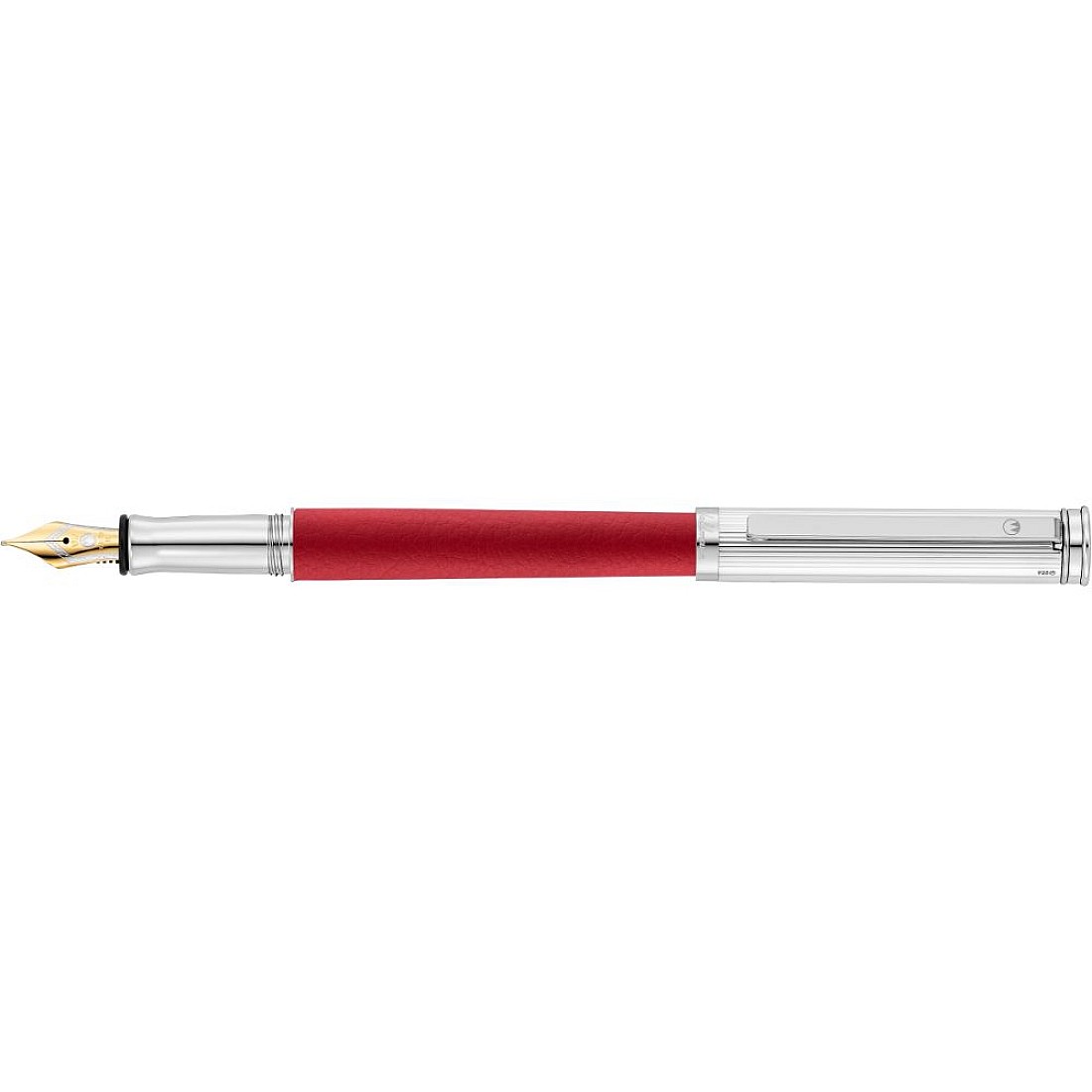 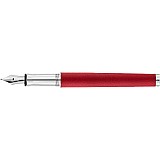 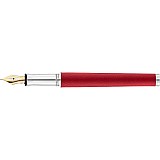 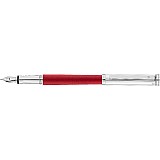 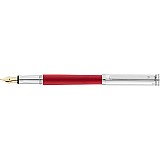 The Waldmann Solon uses international standard ink cartridges or converter and has a stainless steel nib or 18kt gold nib made by Bock in Heidelberg. 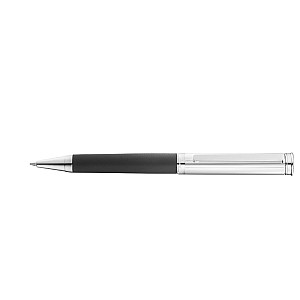 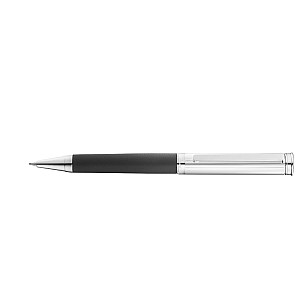 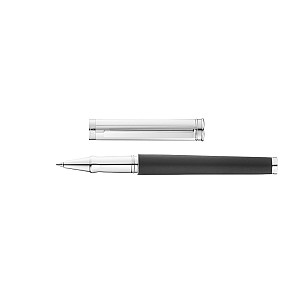 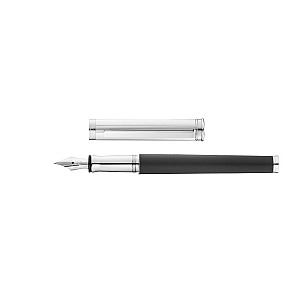 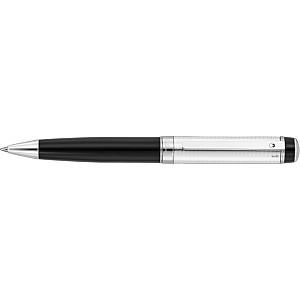 Waldmann Grandeur Black Ballpoint
A magnificent and sophisticated writing instrument full of dignity and grandeur. Impressive and monumental in appearance and at the same time delicate..
EUR €268.60
Add to Cart
Add to Wish List Compare this Product
Buy now Ask a question 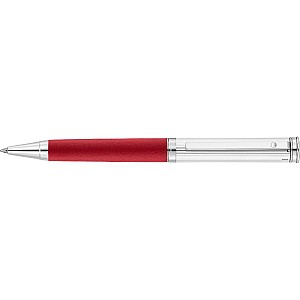 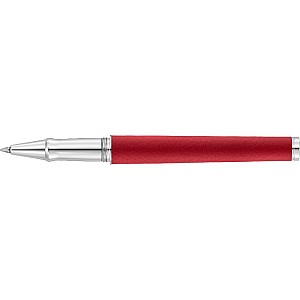 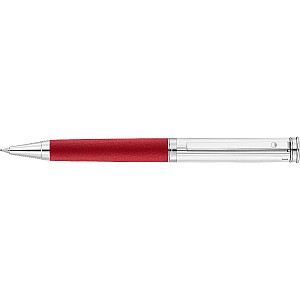 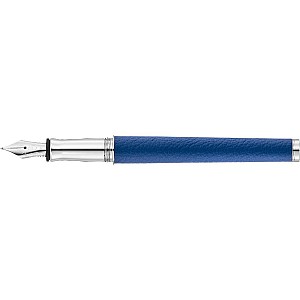 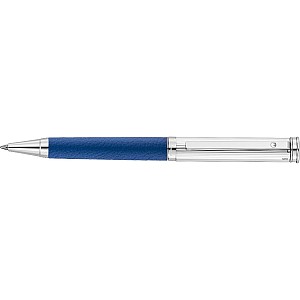 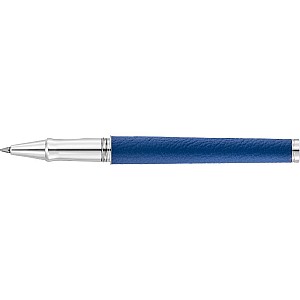