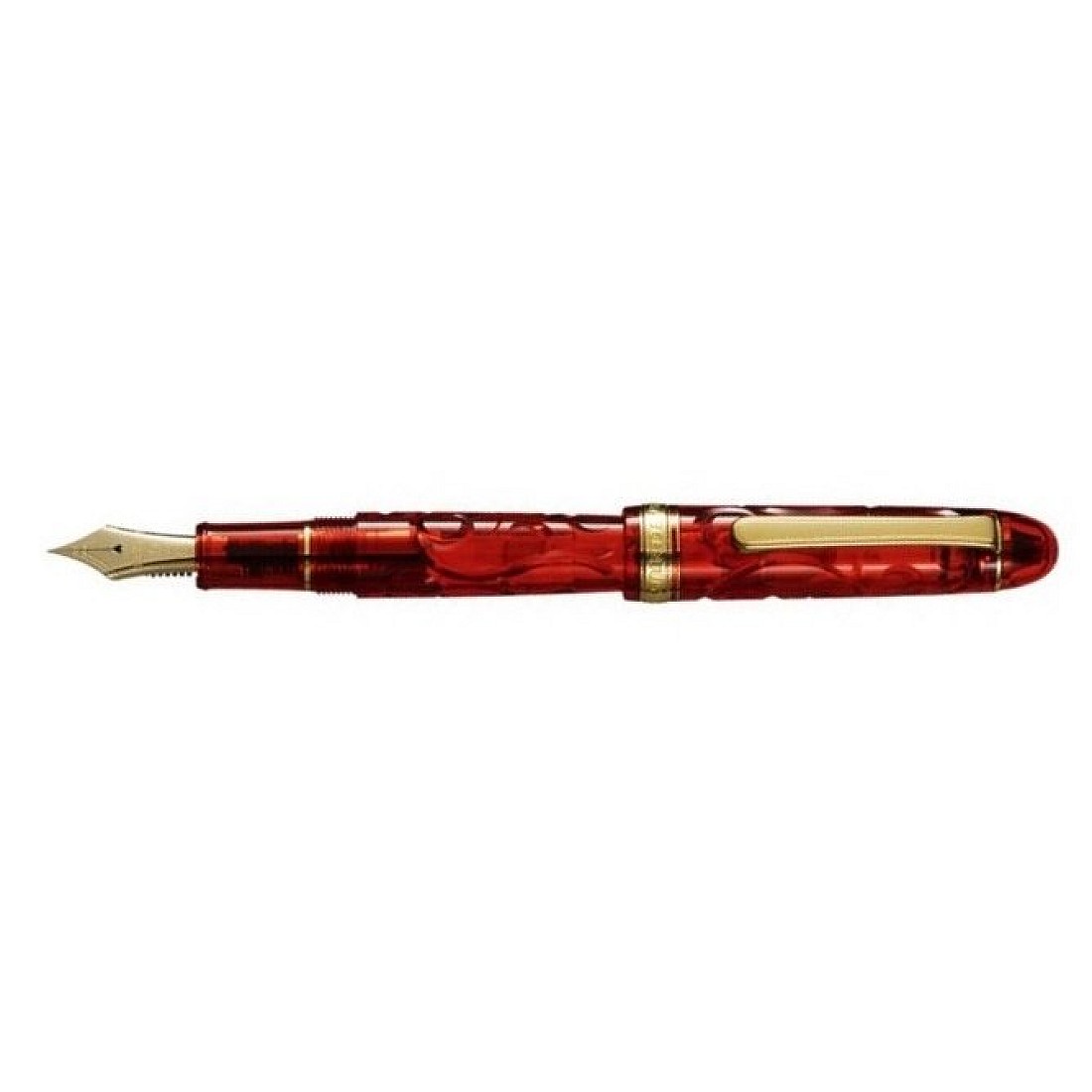 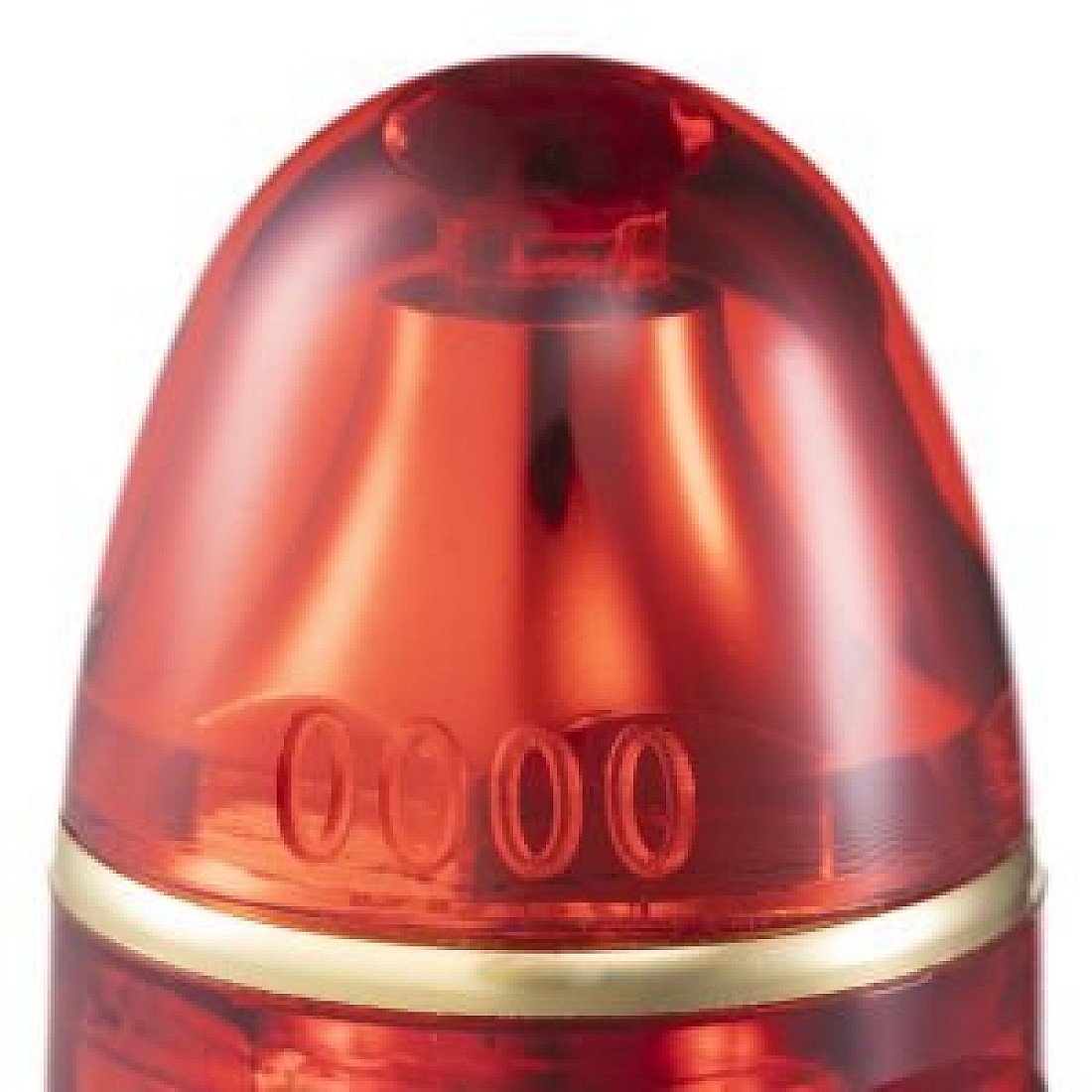 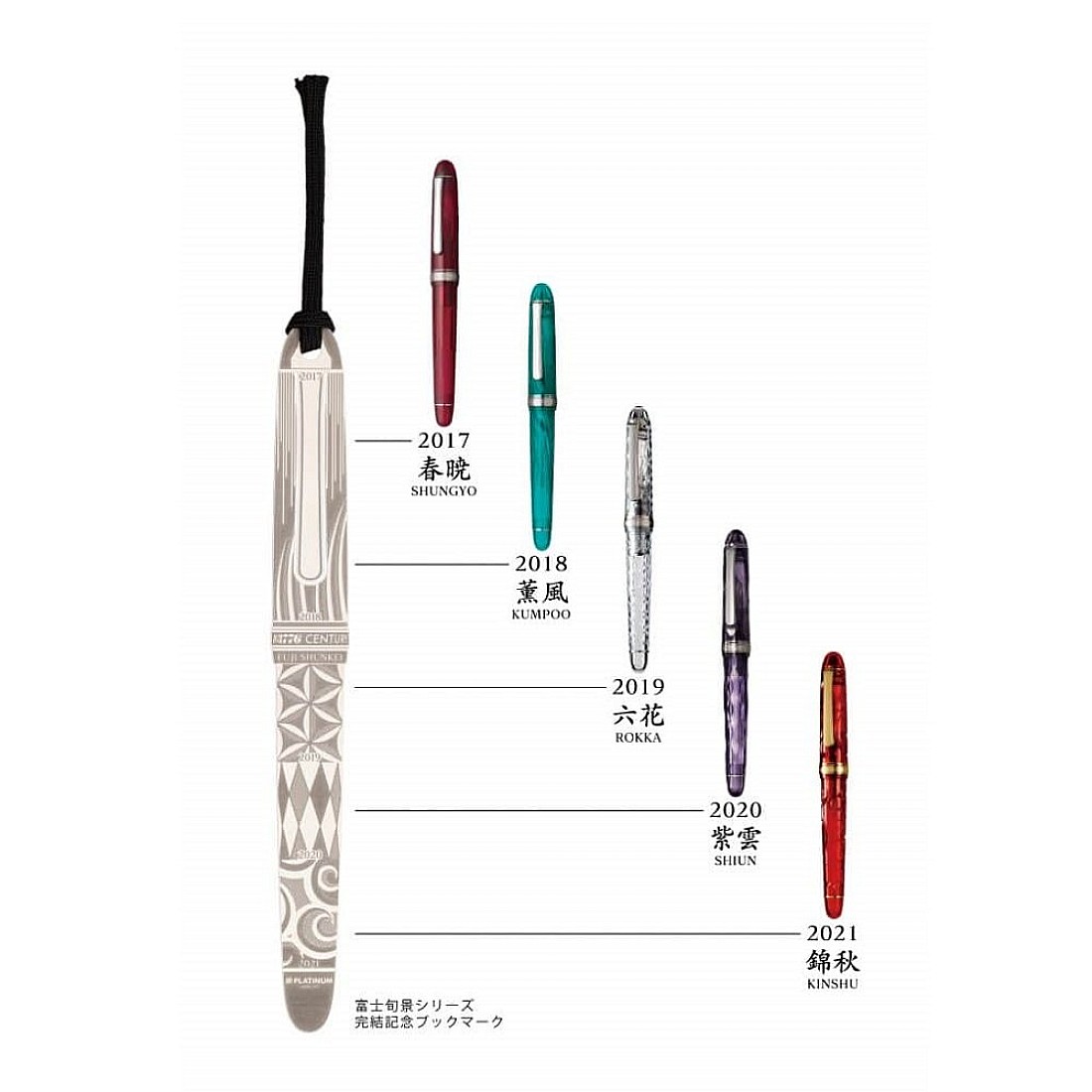 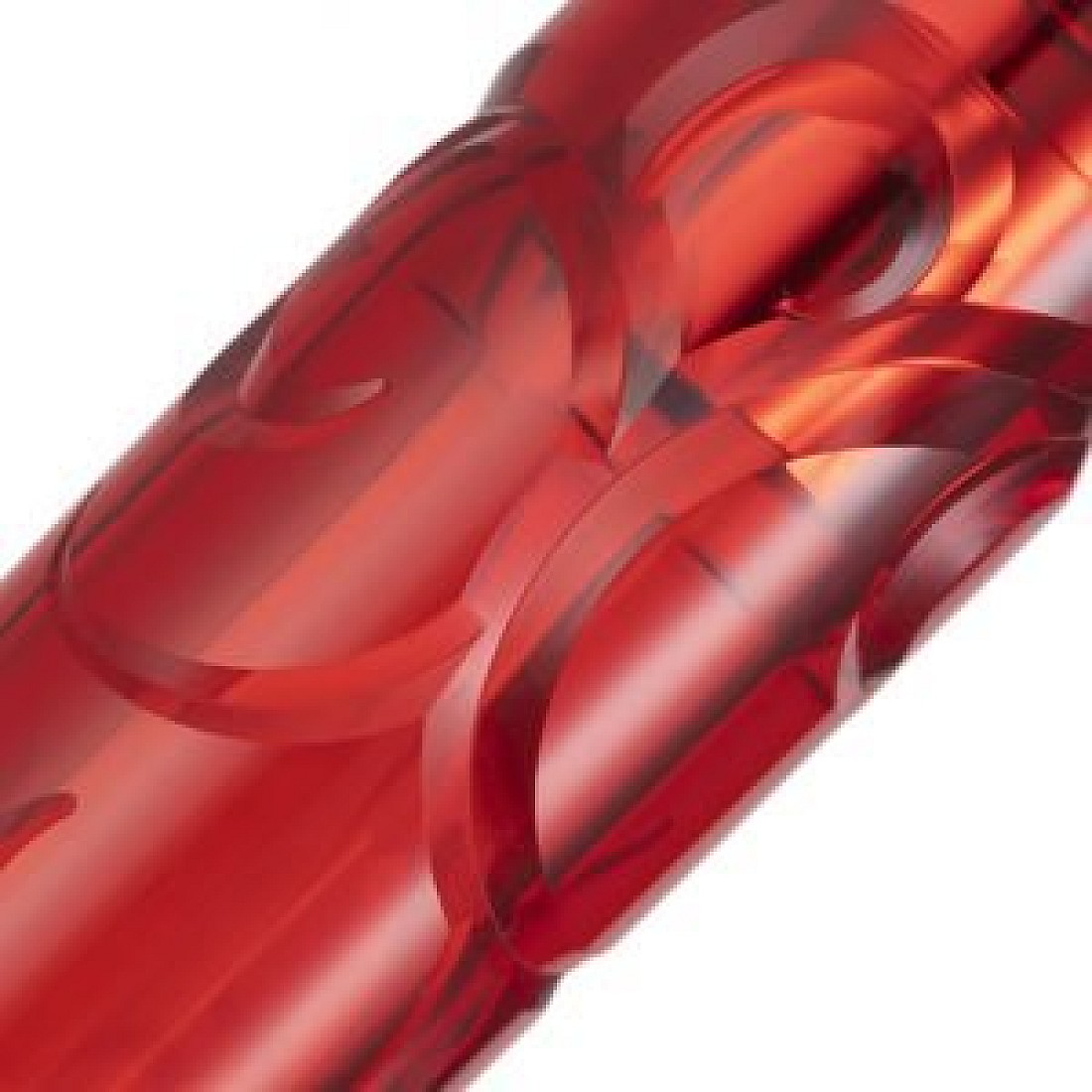 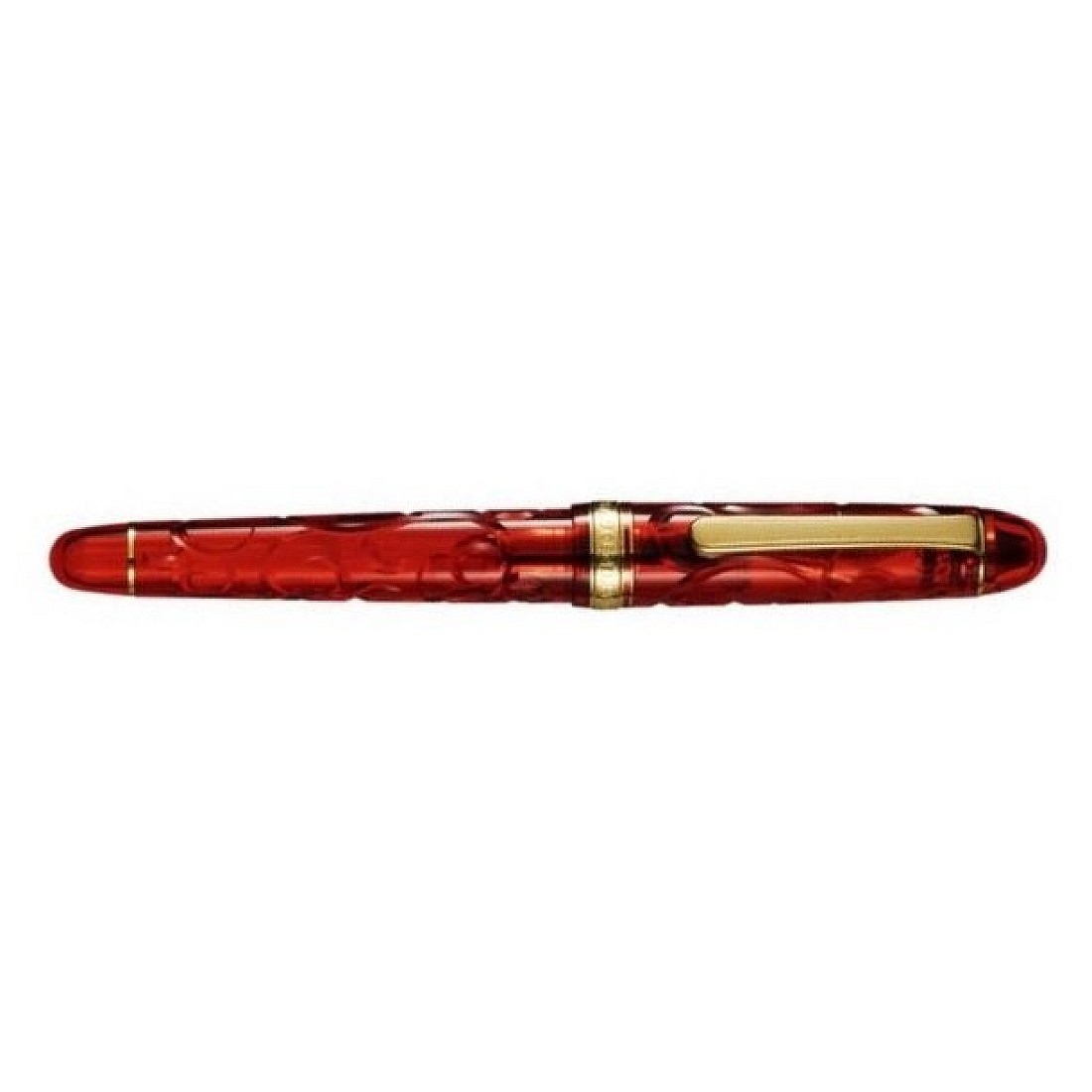 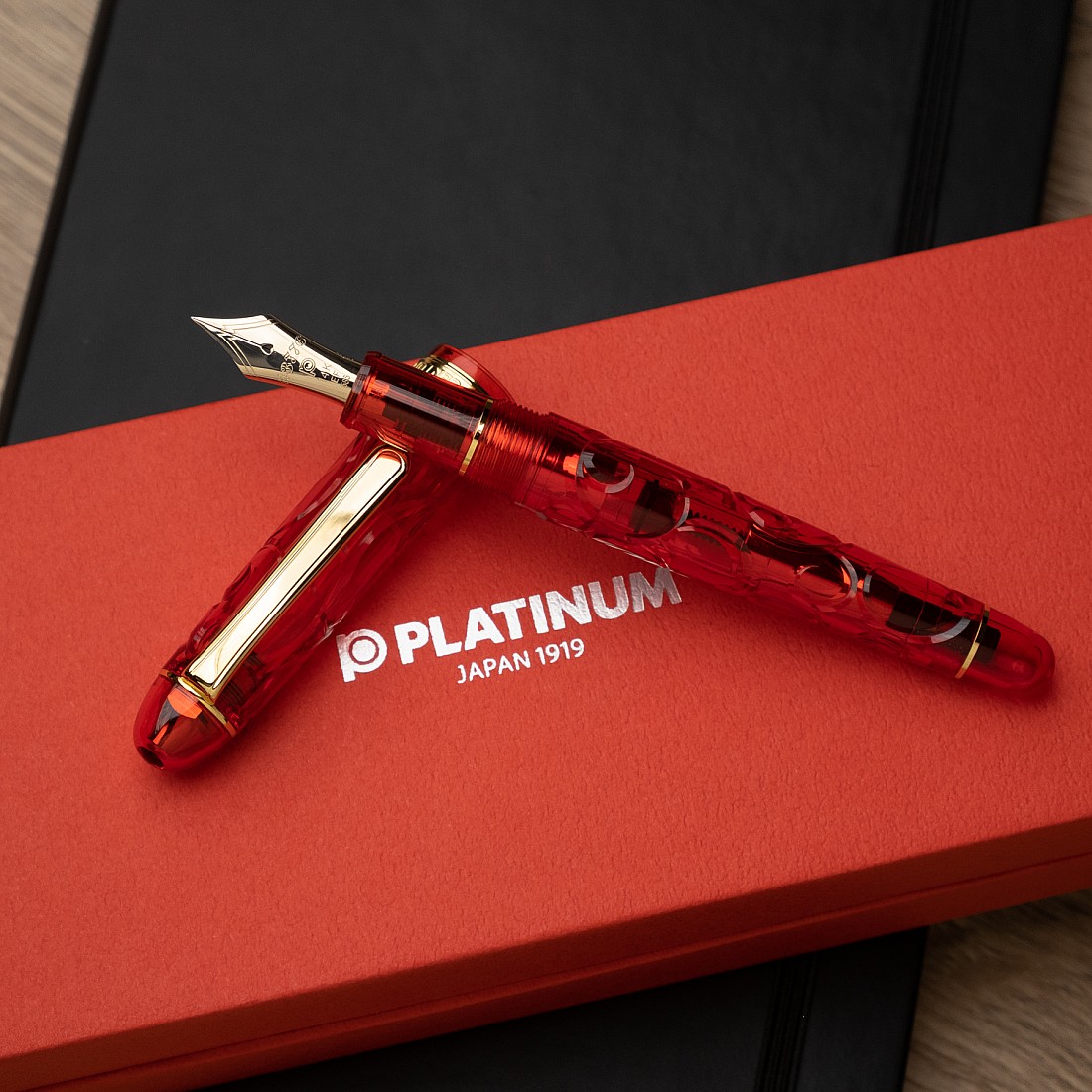 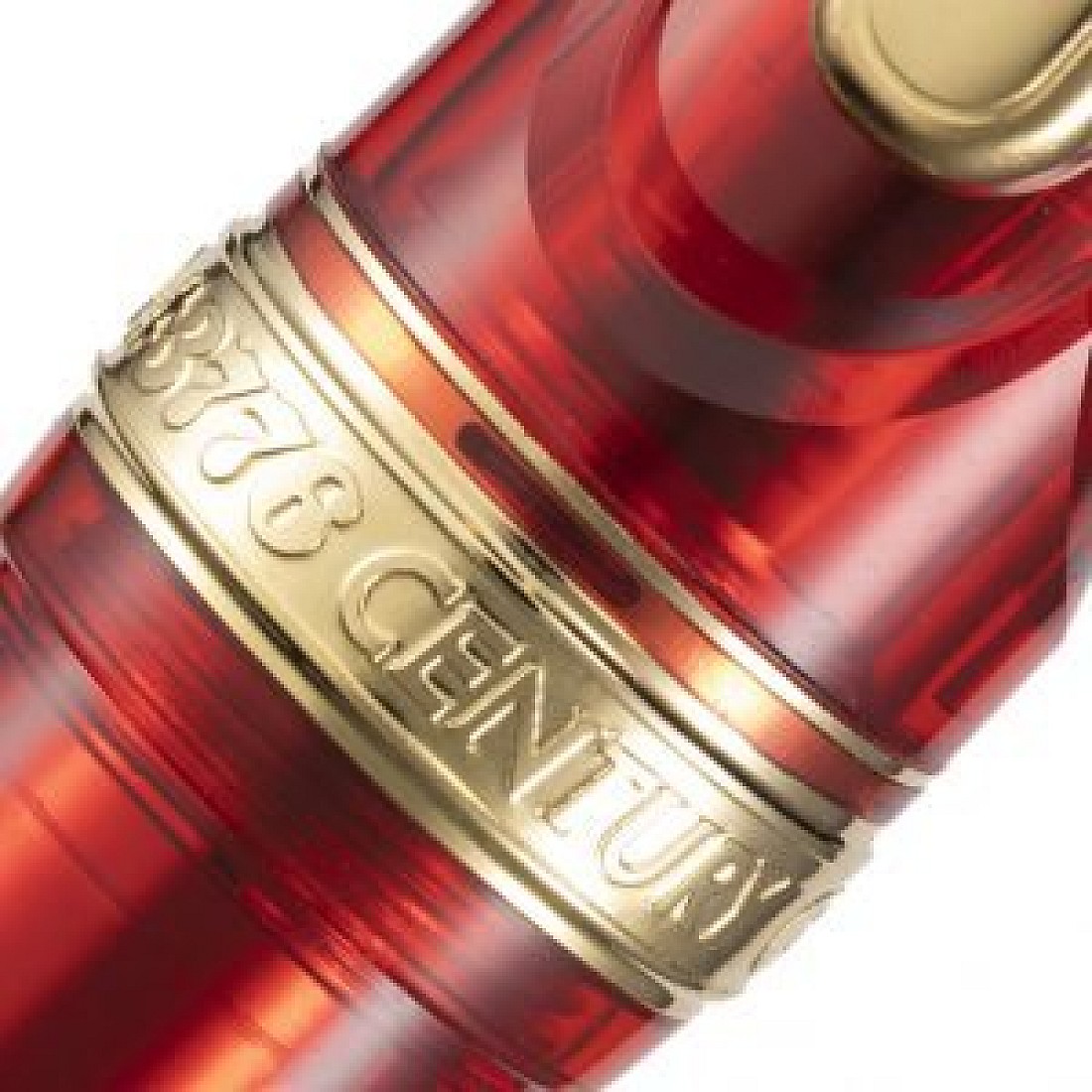 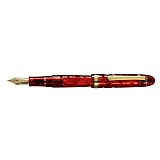 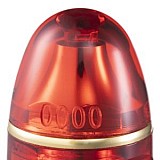 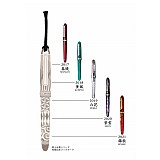 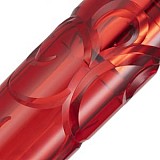 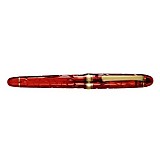 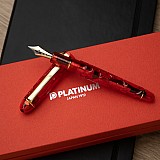 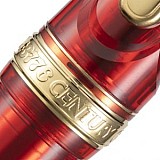 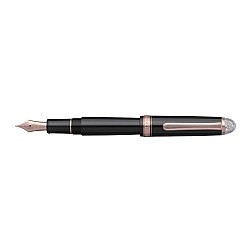 Available from June
Platinum #3776 Century Shape of a Heart Fountain pen
What makes the Platinum #3776 Century Shape of a Heart so special, is the cap. The dome of the cap is filled with crystals, that will sparkle as you write. And if you look closely, you will see a pair of golden hearts. These hearts may look familiar to you: they are the pieces that are stamped out o..
EUR €289.26
Add to Cart 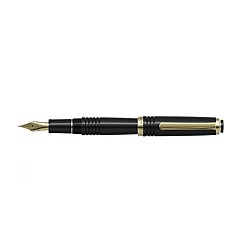 The fifth and final edition of Platinum's Fuji Shunkei series is the #3776 Century Kinshu. This last fountain pen is inspired by the seasonal scenery woven by Mount Fuji and the first in the series to have a golden finish. Kinshu is a beautiful autumn in which the trees turn red and look like Nishiki, a high-class woven fabric in which patterns are woven with various colored threads such as gold and silver. "Kinshu" expresses the scene of the heyday of autumn burning with autumn leaves. In order to express the fiery autumn leaves, the pattern is covered with flames, and the entire body is mirror-cut. The body is also a scarlet (fire) color that resembles a flame, and by overlapping, it creates shades of autumn leaves. In addition, the body cut with many small curves reflects finely and intricately, and together with the gold ring, gives off a glittering shine as if gold thread and silver thread were woven.

With this pen you will receive a with a special blotter card that expresses the world view of "Kinshu". The serial number of the world limited production is listed. You will also receive an original bookmark to commemorate the completion of the Fuji Shunkei series. The metal bookmark is the same size as a fountain pen and contains pattern elements of the 5 pens of this series.

The Platinum #3776 Century Kinshu Fountain pen is limited to only 4000 pieces worldwide. The limited edition number is engraved on each pen.

The release of this pen is scheduled for July 2021.

The fountain pen has a 14kt gold nib and uses the Platinum converter or ink cartridges, but with the special Ink Cartridge Adapter it is also possible to use the Standard International ink cartridges.

The innovative cap contains a unique “Slip & Seal” mechanism that prevents ink from drying out in the pen. Meanwhile, a newly redesigned nib and feed regulate the ink flow. Founded in 1919, Platinum Pens is now nearing a full century of achievement.

In 1919, Shunichi Nakata, started his fountain pen business that would later be known as “Platinum Fountain Pen Co.”. The Japanese brand is closely related to the legendary Nakaya fountain pen brand, where some of the finest fountain pens in the world are created. This expertise also goes into Platinum's own line of fine writing instruments. 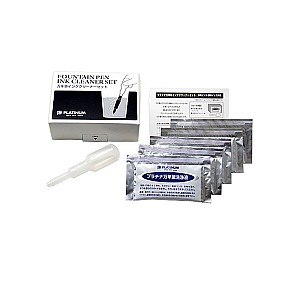 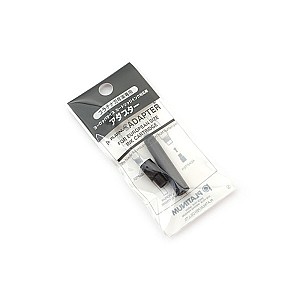 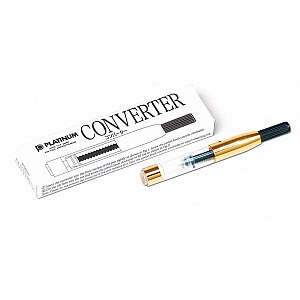 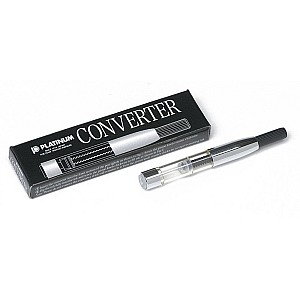