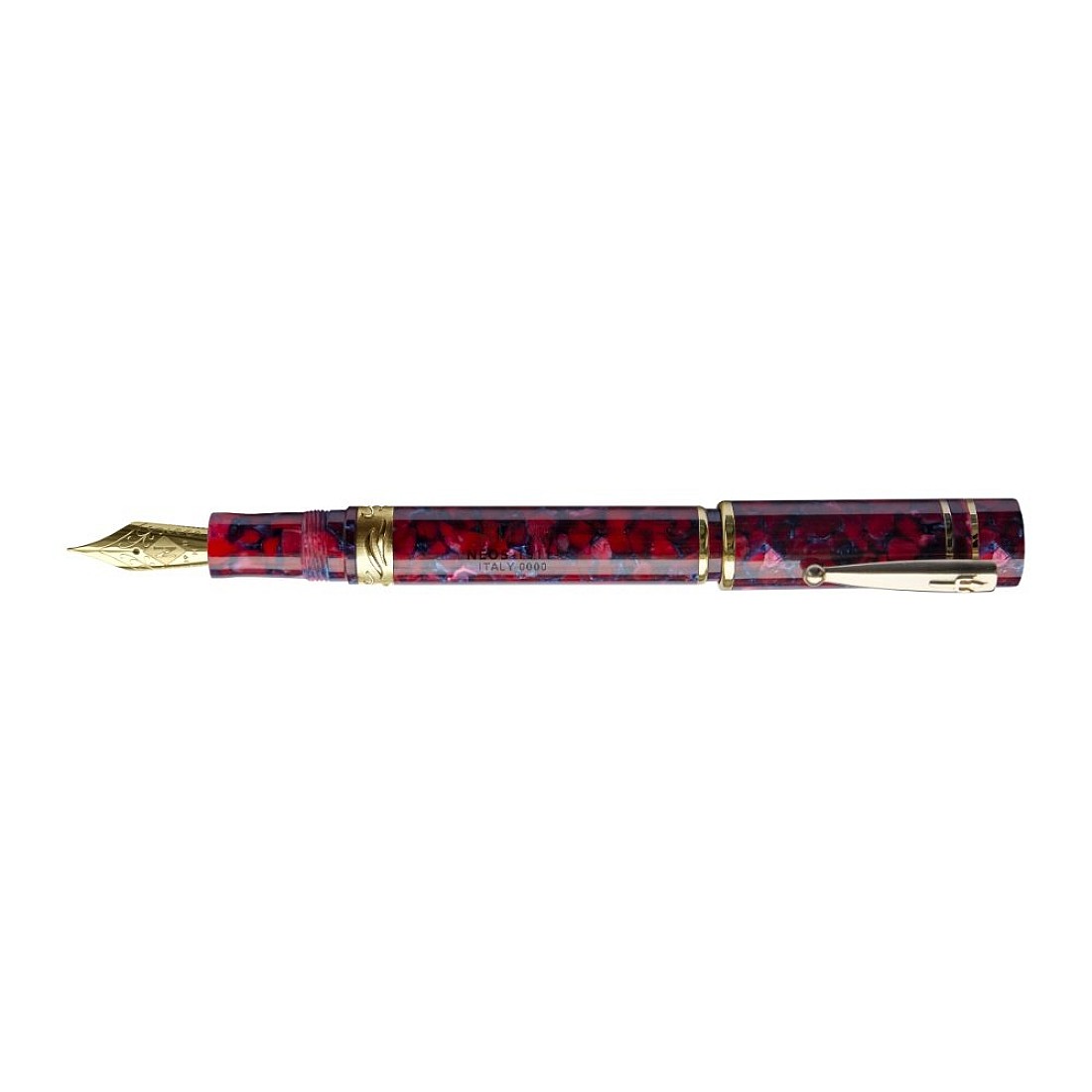 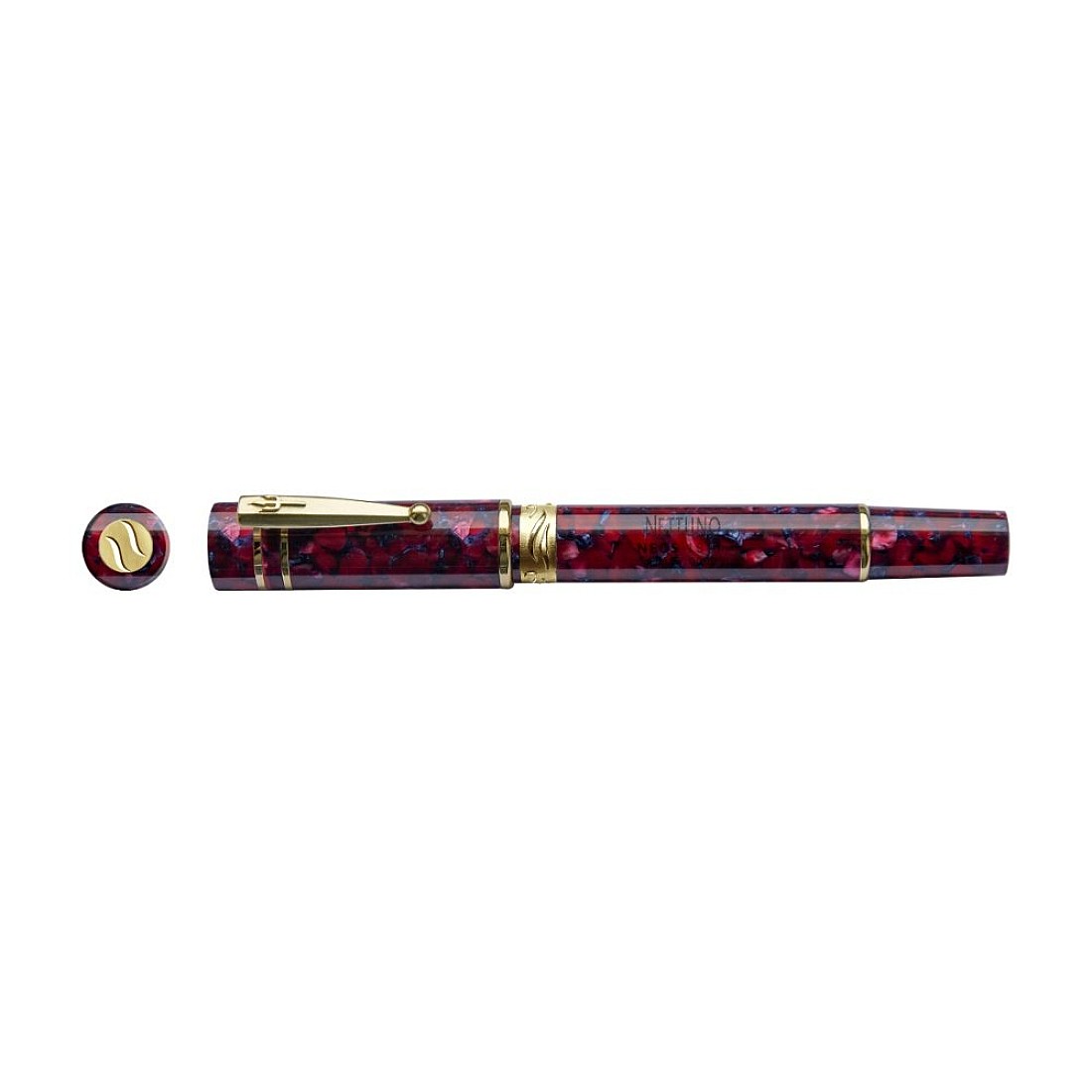 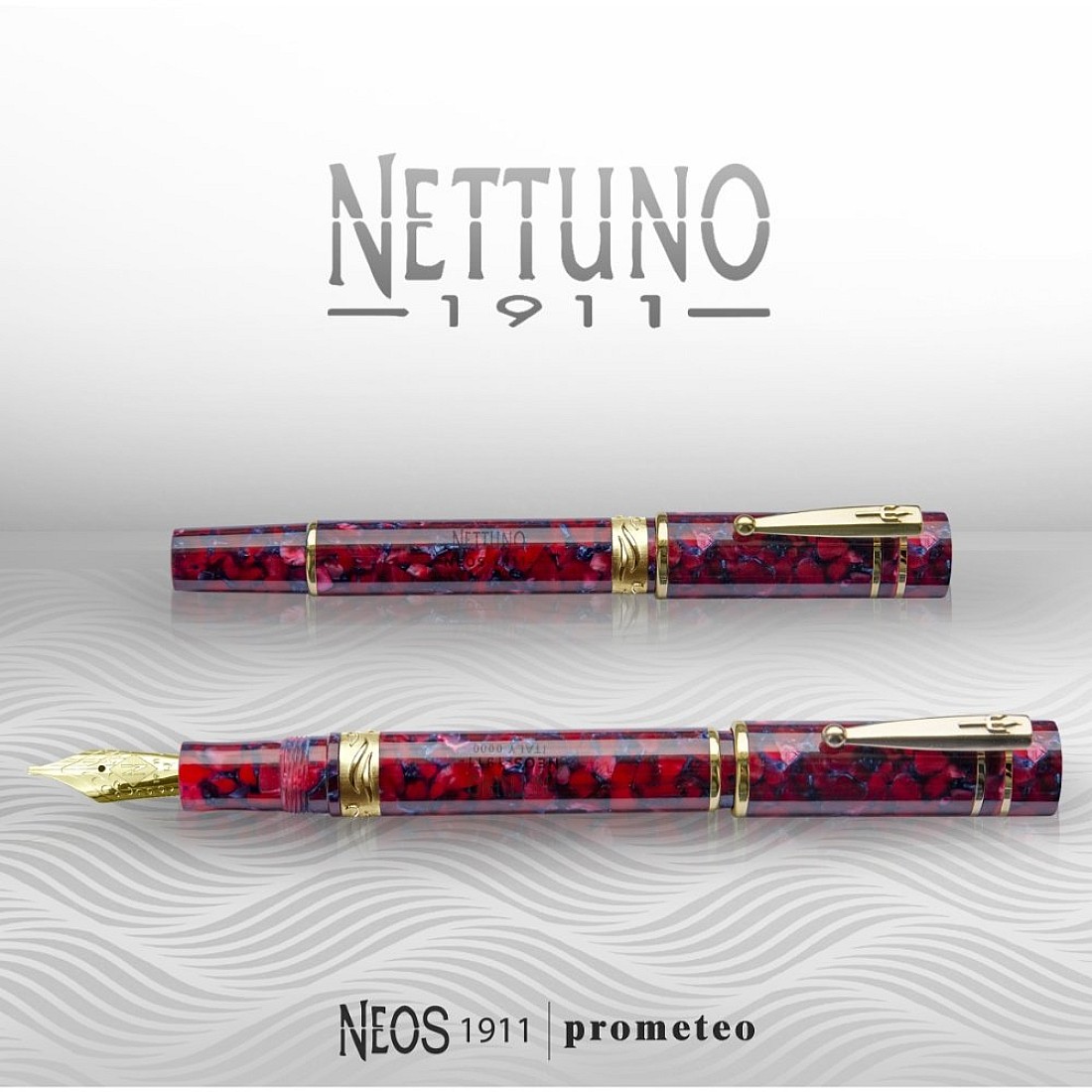 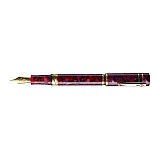 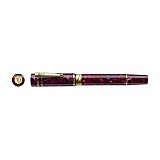 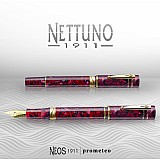 Prometeo/Prometheus is one of the oldest Greek gods. He is credited with the creation of humanity from clay. He is known for his intelligence and for being a champion of humankind, which he demonstrates by stealing fire from the gods and giving it to humanity as civilization.

The top of the cap highlights a precious relief decoration that bears the image of the god Neptune. The clip, with its antique look, shows the ‘trident’, the tip of Neptune’s harpoon.

The pens in the Neos 1911 collection are individually numbered.

The Nettuno Neos 1911 Prometeo uses a cartridge/converter filling system and is equipped with a high quality steel nib, available in EF, F, M, B and Stub.

Nettuno was originally founded in 1911 and was recently revived in 2018. The pens are now handmade in Naples, Italy by the Maiora Pen Company, which is managed by the former co-founder and president of the Delta Pen Company. 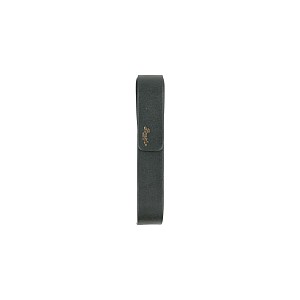 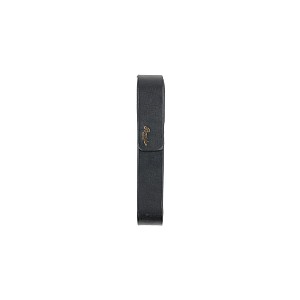 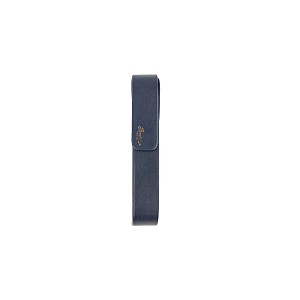 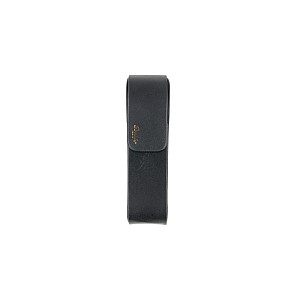 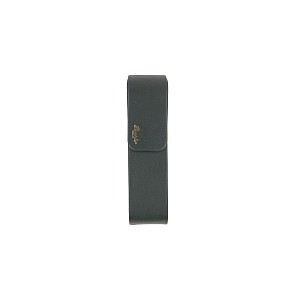 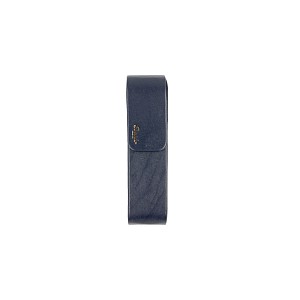 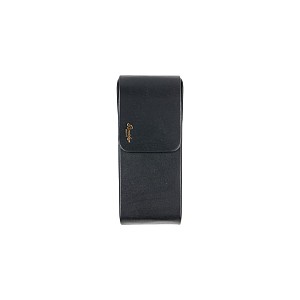 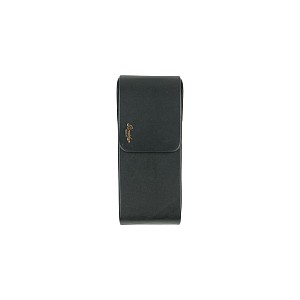 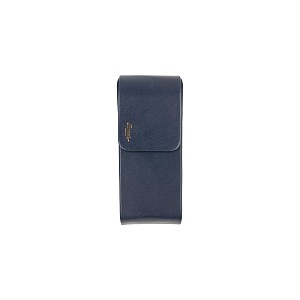 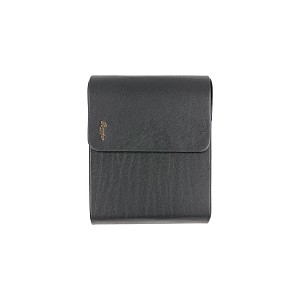 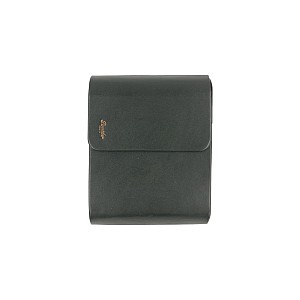