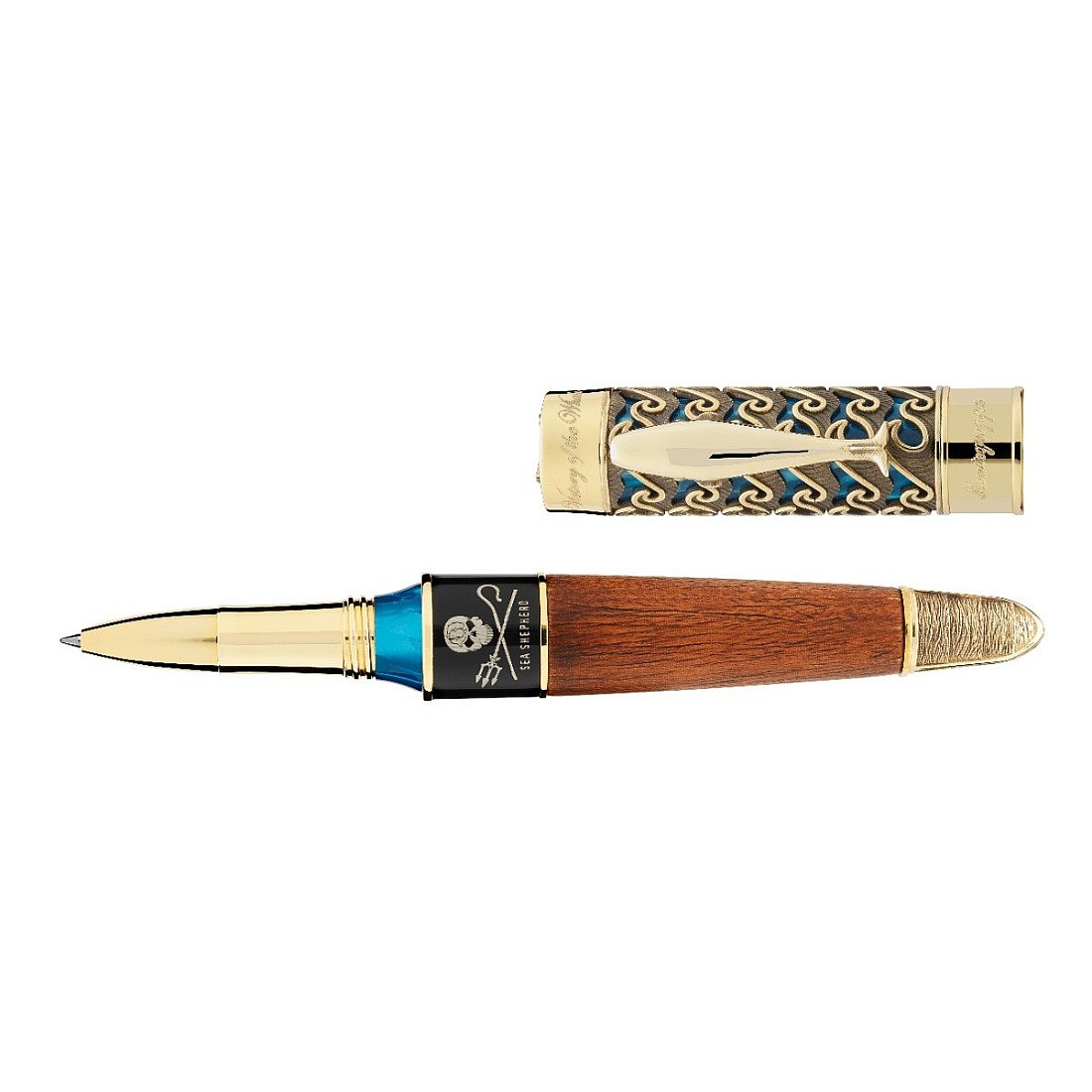 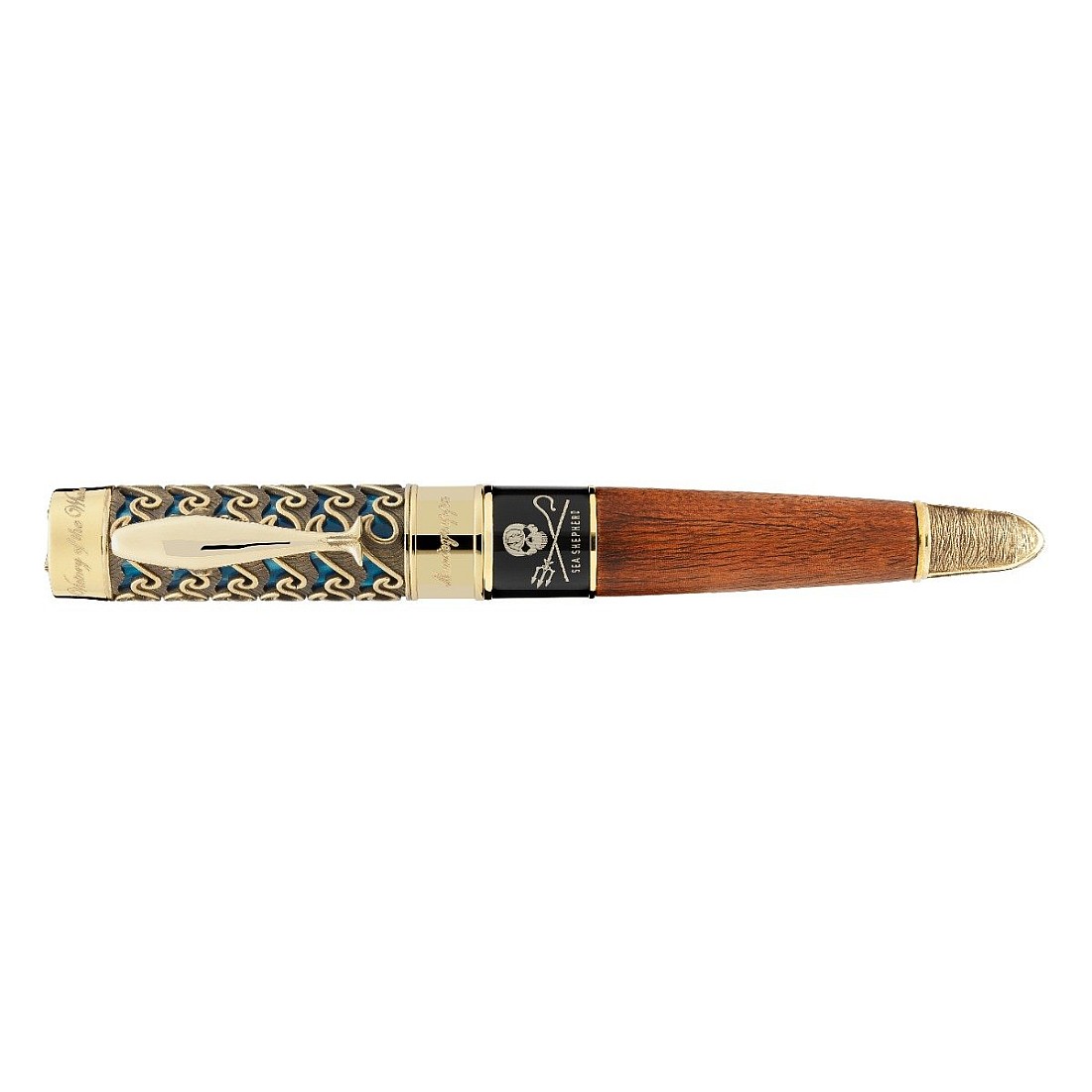 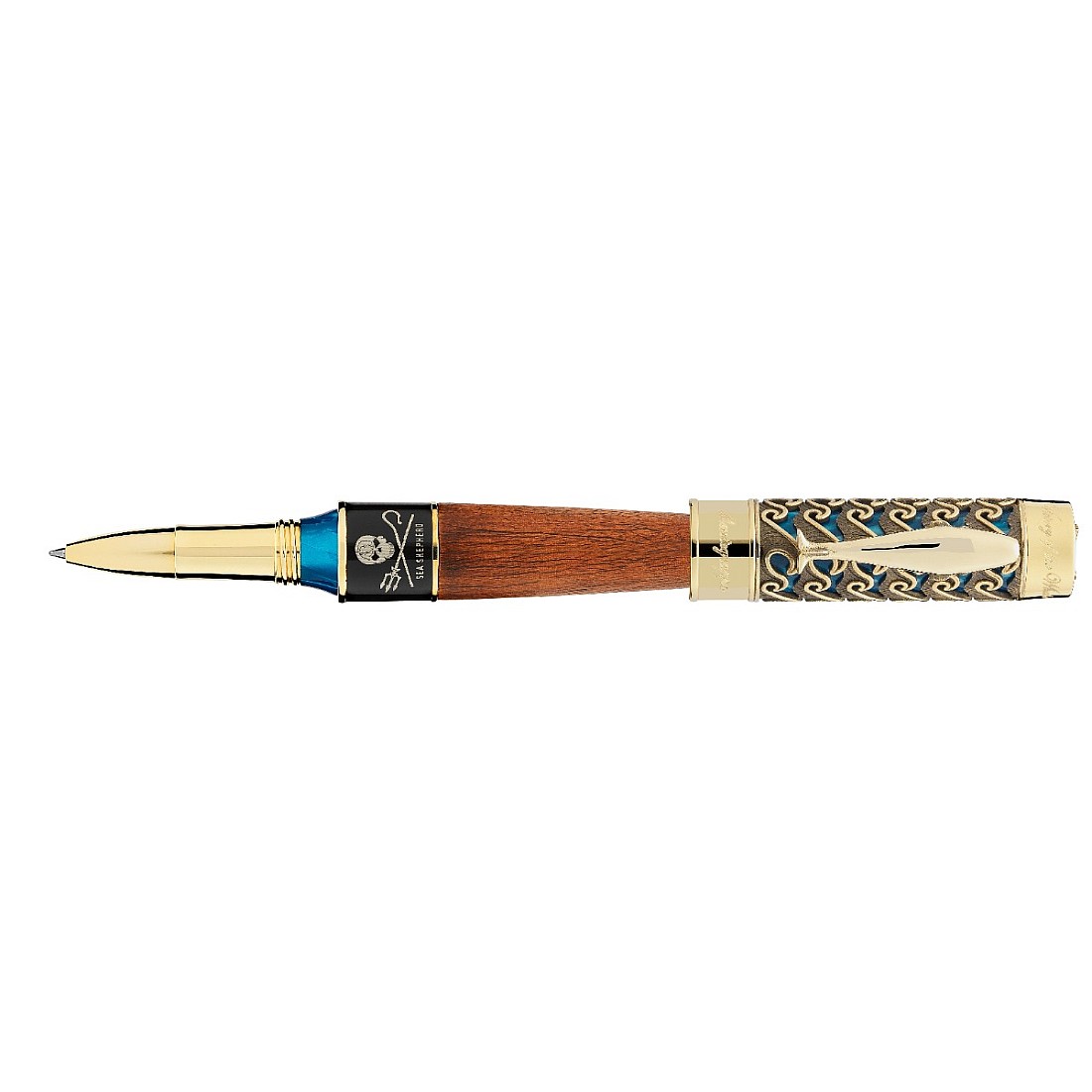 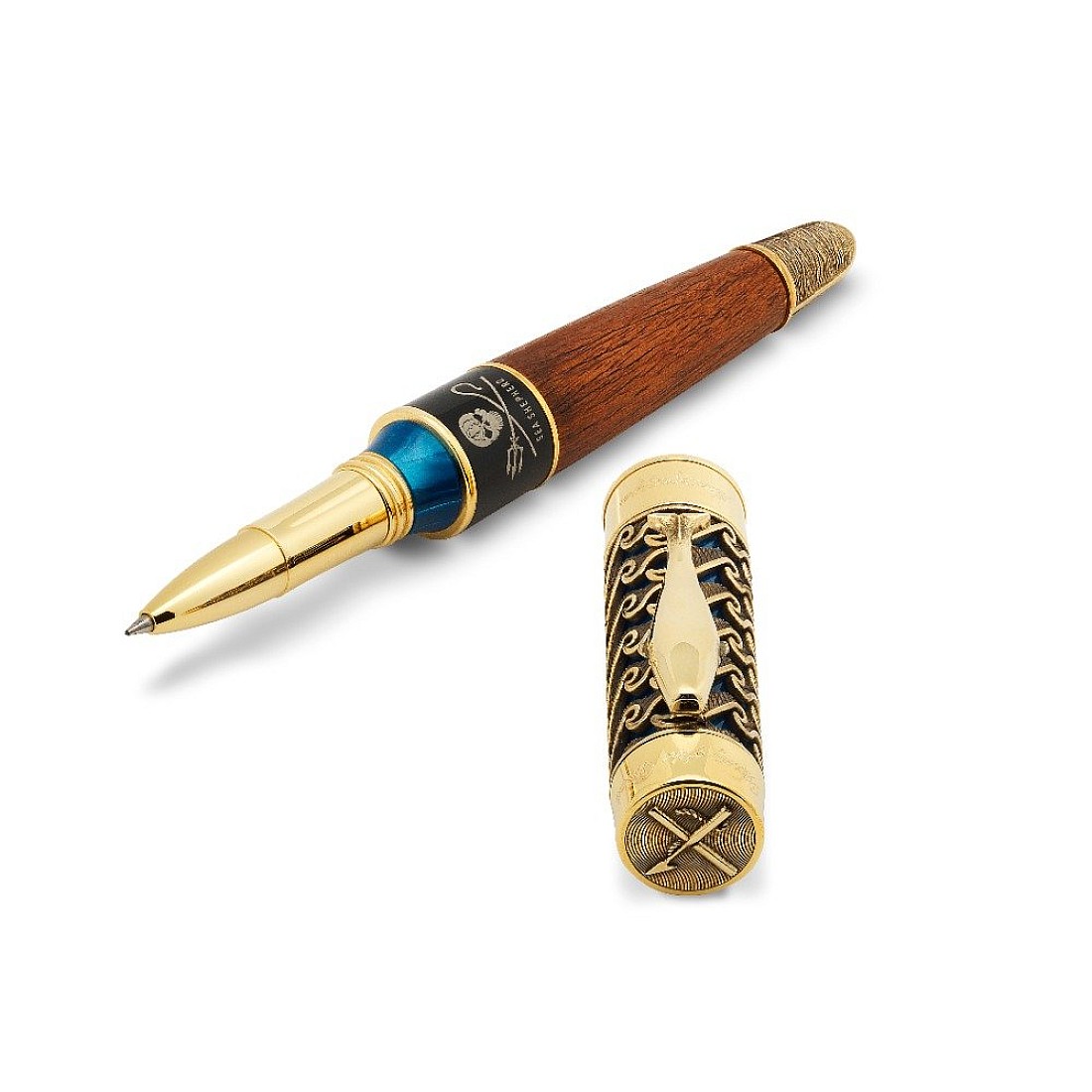 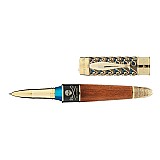 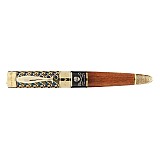 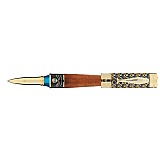 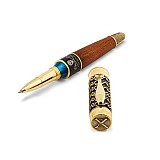 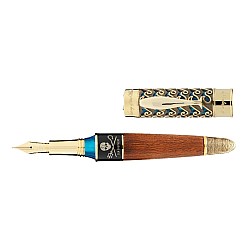 On 20 November 1820, a mighty sperm whale bull rammed and sank the American whaler, Essex. Her fateful final voyage made global news, and inspired Herman Melville’s Moby-Dick. Two centuries later, Montegrappa has joined forces with Sea Shepherd to recount an epic sea battle, and highlight mankind’s continued assault on ocean life. Victory of the Whale is a collaboration between Montegrappa and the Sea Shepherd Conservation Society, the organisation dedicating itself to ending the destruction of habitat and slaughter of wildlife in the world’s oceans, in order to conserve and protect ecosystems and species.

Handmade from mahogany, vintage bronze and vivid Mazzucchelli celluloid, each pen is nostalgic in stature but revolutionary in posture. The top-tier fountain pens and rollerballs are each made in limited editions of 200 hundred, pieces to mark the bicentenary of the Essex sinking, and the unsung whale that brought about her demise. A sperm whale provides the all-Italian design with the motif for a pocket clip suspended above a raging sea of sculpted bronze. For the casting of these signature elements, Sea Shepherd helped Montegrappa recover material from the propeller of its former flagship – the M/Y Steve Irwin. The incorporation of recycled bronze is a tactile link to years of front-line activism. Beneath, a black band flies the group’s notorious Jolly Roger ensign – a defiant last line of defense between whale and whaler.

Reviews Over Montegrappa Sea Shepherd Victory of the Whale Rollerball