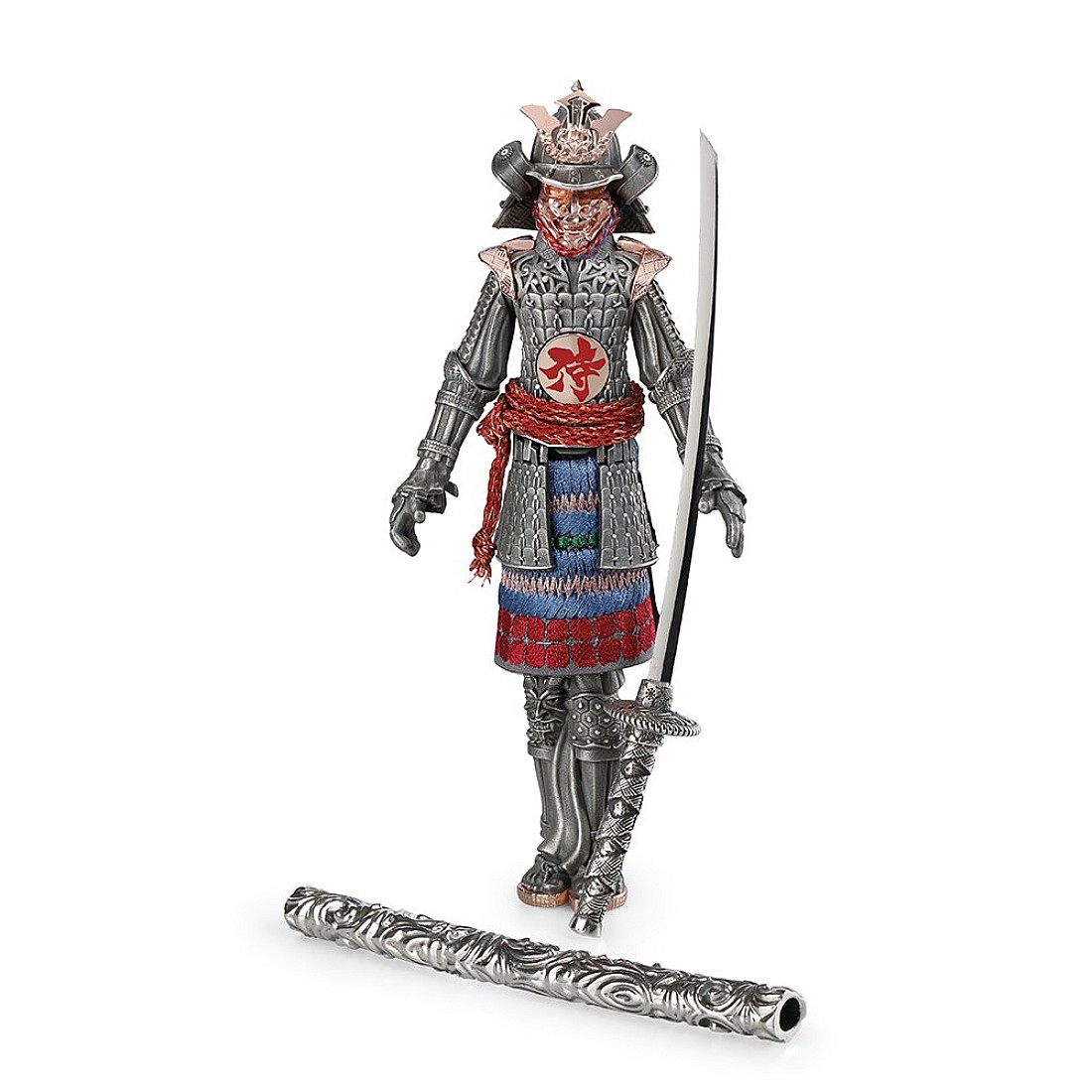 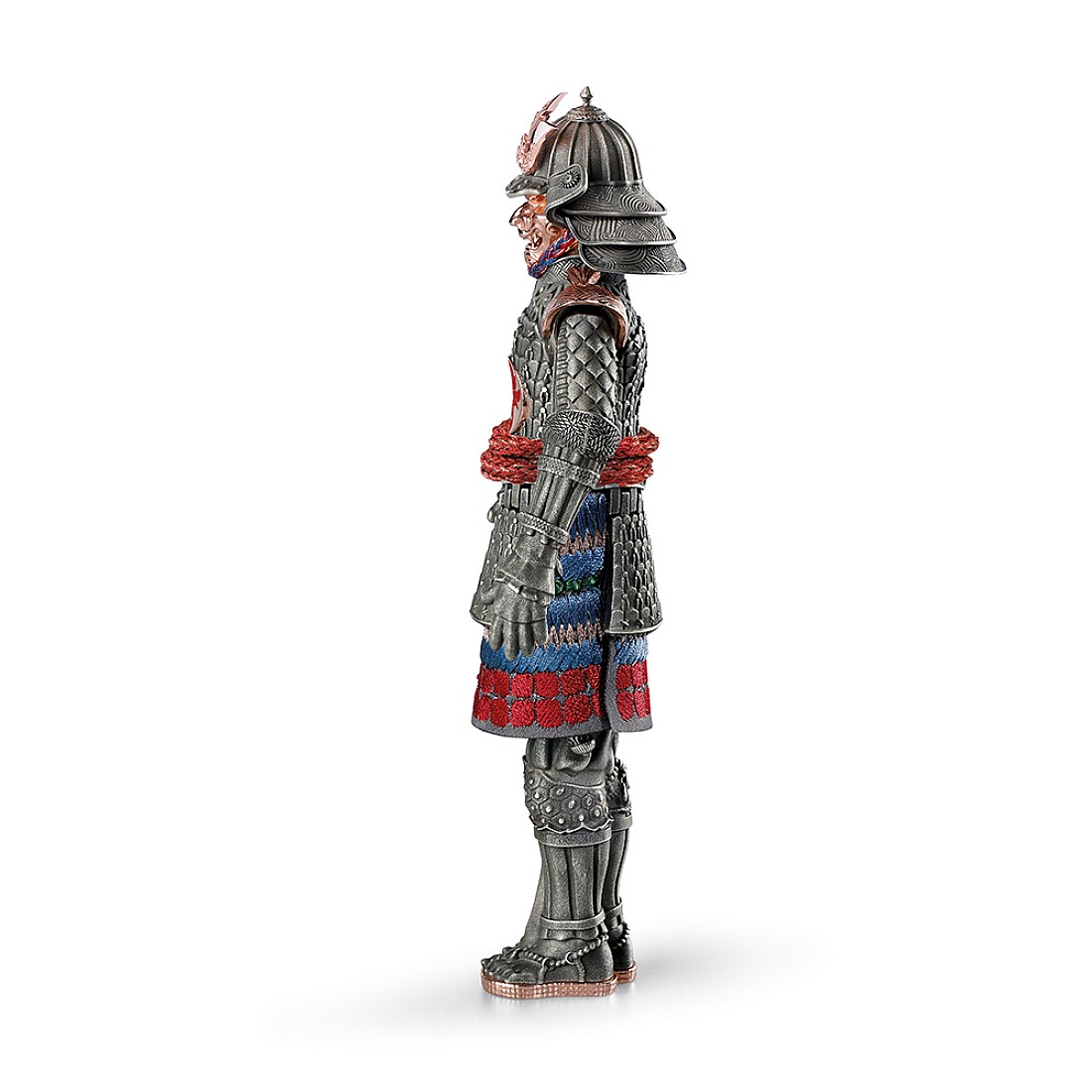 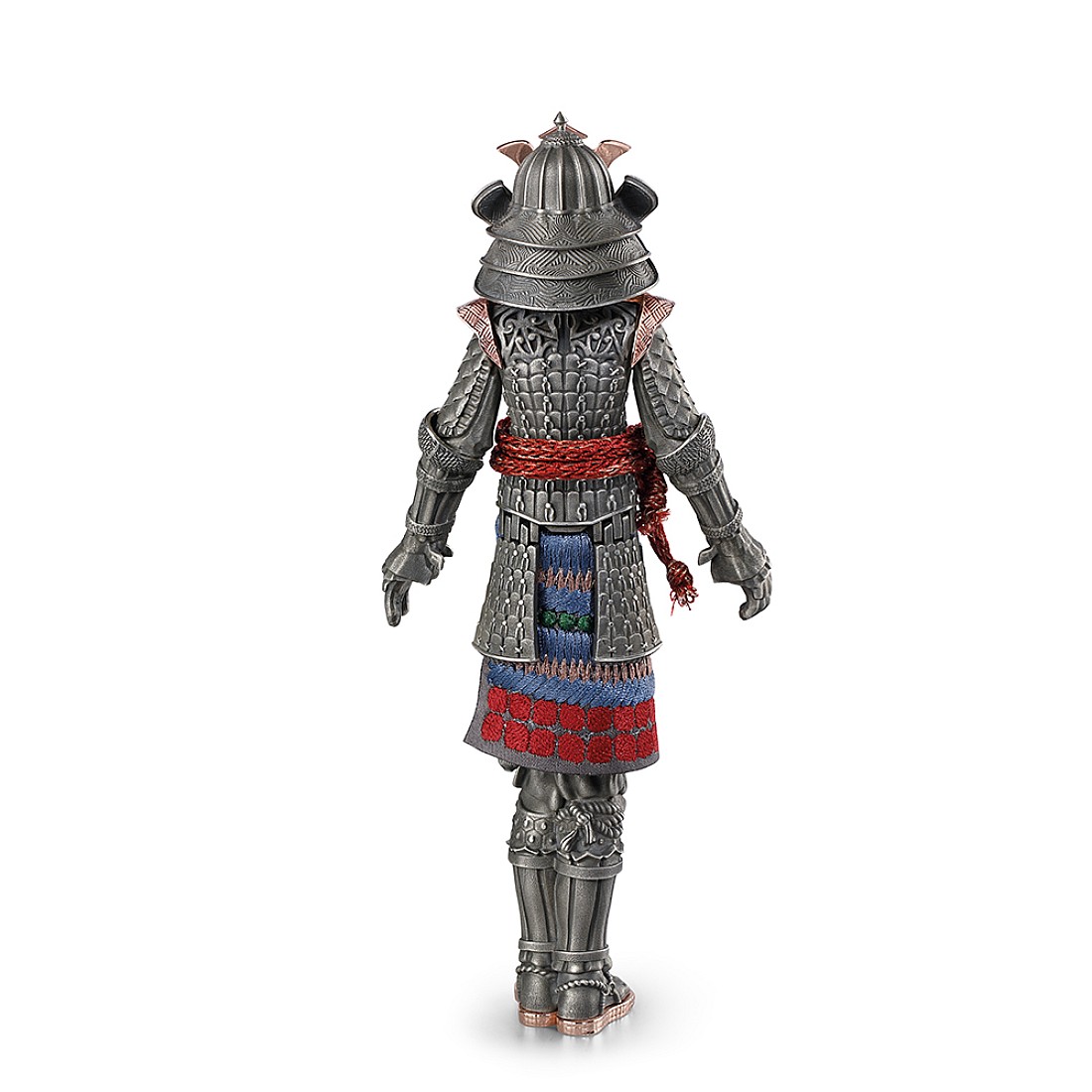 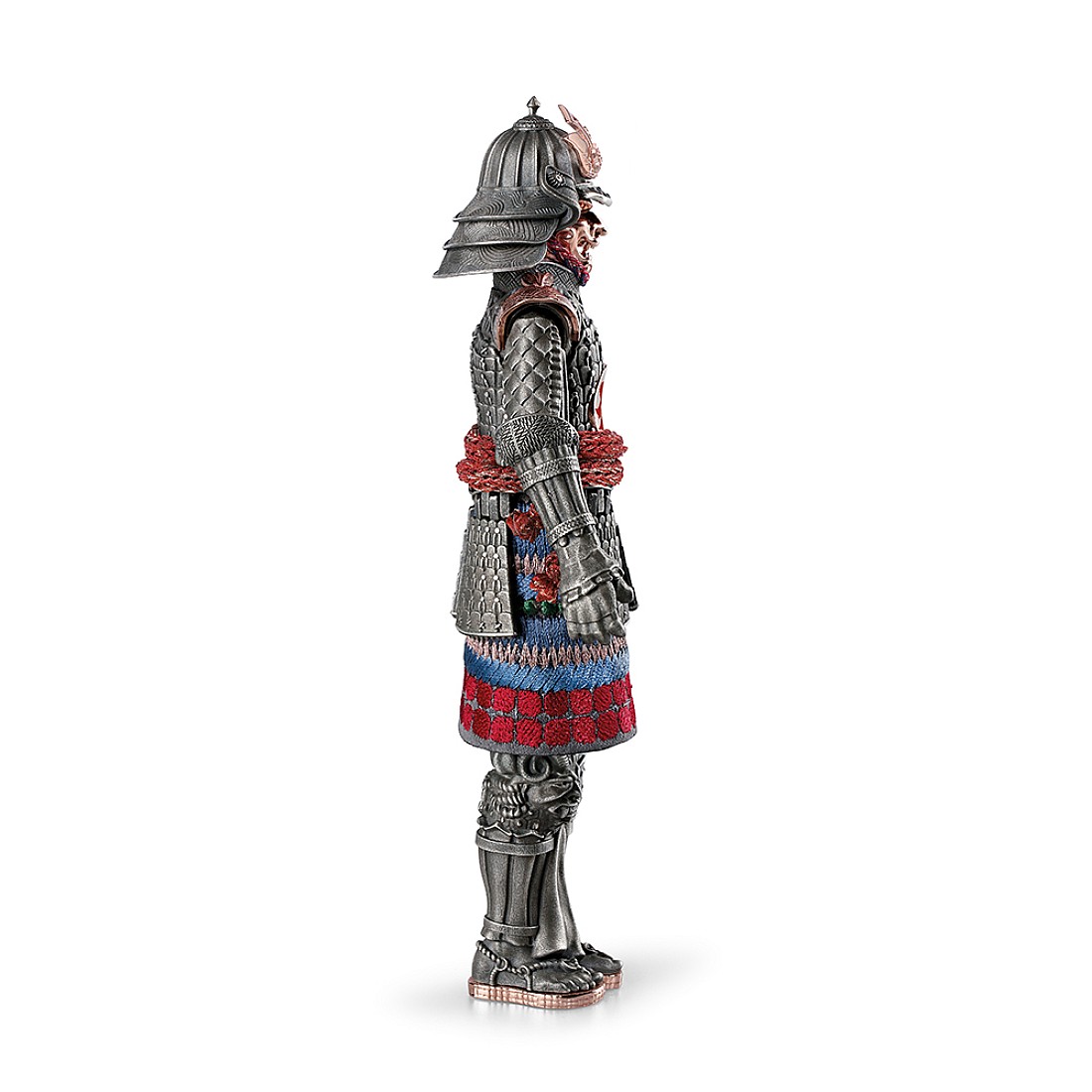 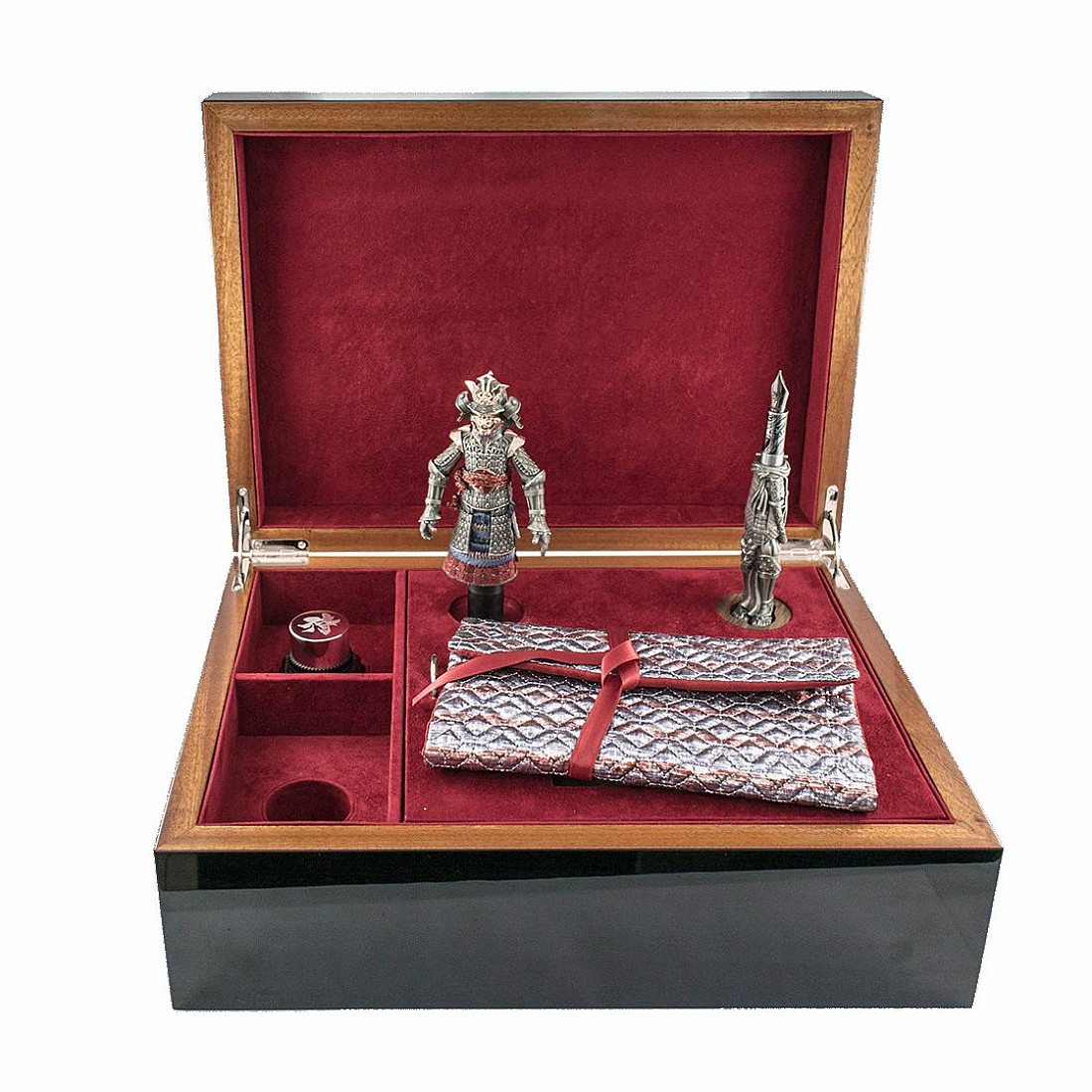 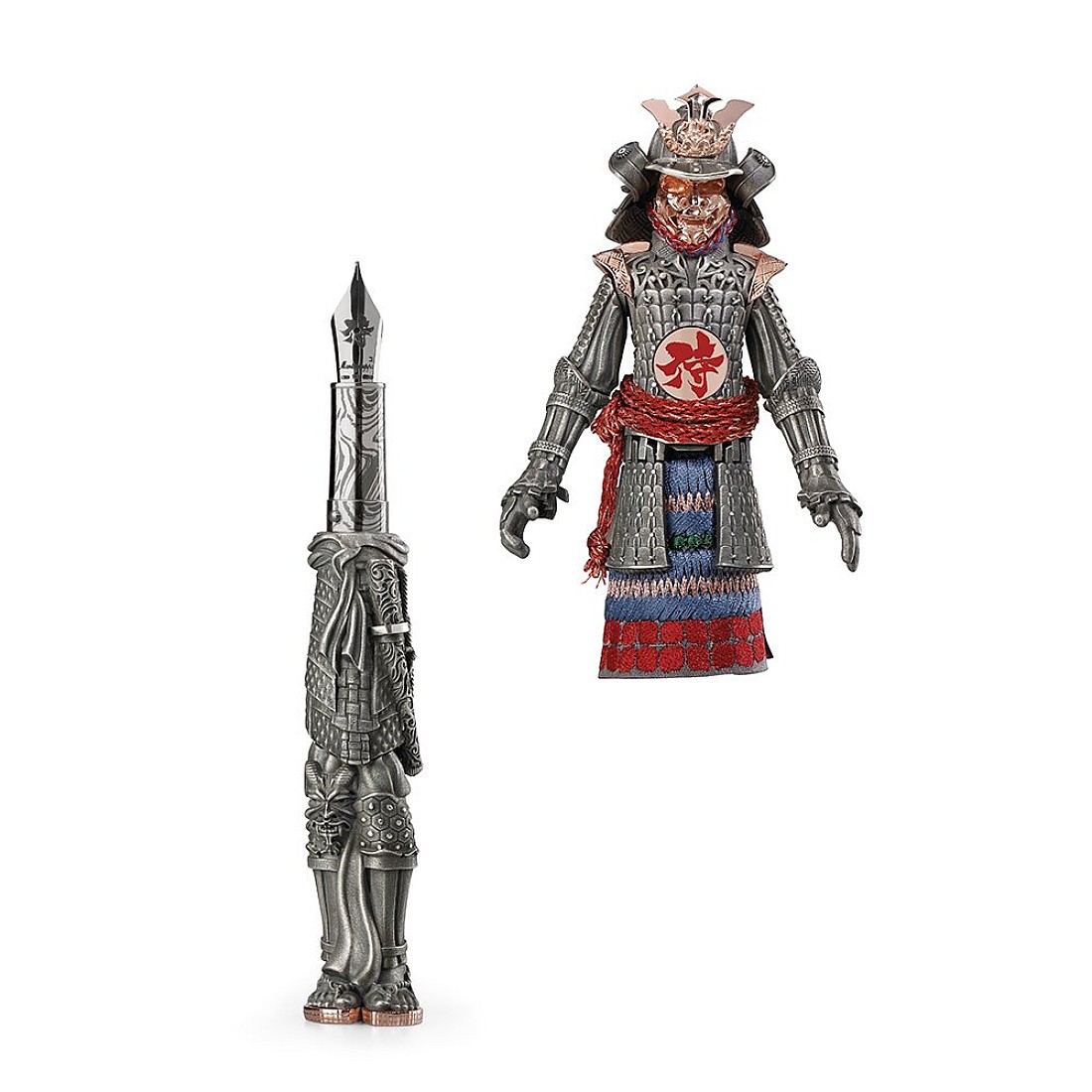 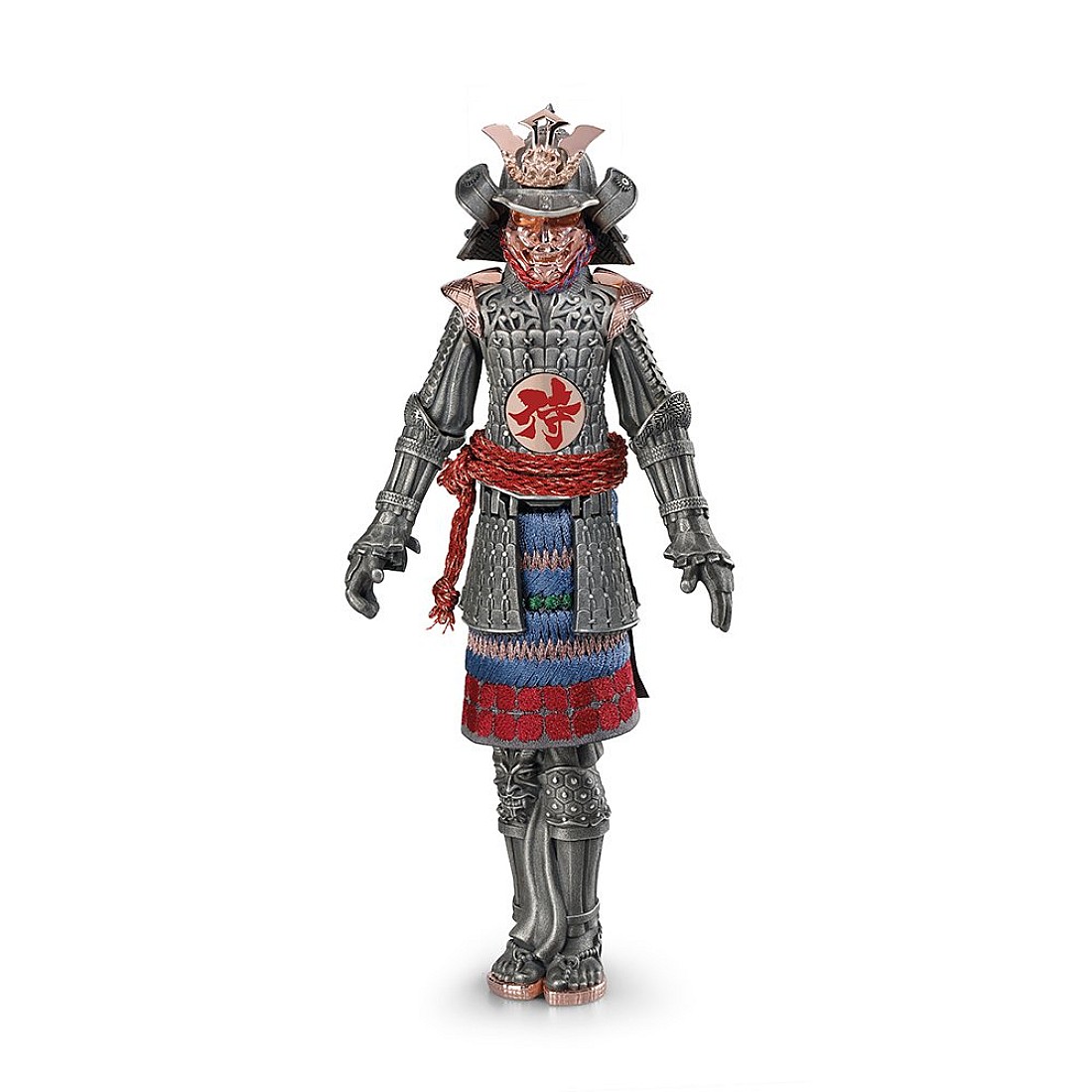 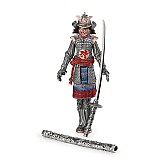 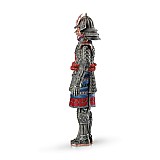 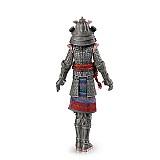 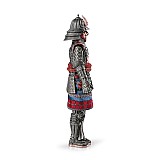 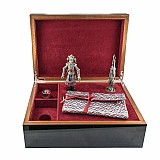 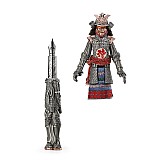 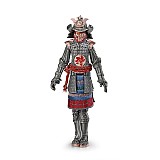 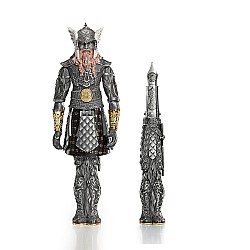 Heralding a new series of pens from Italy’s oldest manufacturer of fine writing instruments is Samurai, the first model in the Warriors collection, aimed at the most passionate of pen enthusiasts. Conceived to recognise the most noble combatants throughout history, those who fought to change the course of human events, Warriors will feature the most significant and intriguing soldiers the world has seen. Japan’s near-mythical Samurai represent the essence of the honour and commitment exhibited by the most heroic of fighters. Samurai formed the military nobility and officer caste of medieval and early-modern Japan. An early reference in the first imperial anthology of poems dates the Samurai to the beginning of the 10th century.

With their roots in provincial warrior bands, the early Samurai exhibited peerless military skills, while the culture extended to daily behaviour and discipline. Samurai were usually associated with a clan and their lord, or shogun, and were trained as officers in military tactics and grand strategy. Members of this warrior class rose to power in the 12th century and would maintain their position until the second half of the 19th century. Beyond their combative role, Samurai – influenced by Zen Buddhism – also produced practices that include the tea ceremony and flower arranging still performed in modern Japan.

Representing an ideal not unlike the warriors of Sparta in ancient Greece, Samurai followed an unwritten code of conduct that would later evolve into Bushido. This code placed bravery, honour and personal loyalty above life itself: the Samurai practised ritual suicide by disembowelment (known as “seppuku” or “hara-kiri”) as an alternative to dishonour or defeat.

During the last two-and-a-half centuries of the era of the Samurai, they formed a closed caste as part of an effort to maintain the social order. Although still allowed to wear the two swords emblematic of their position, most Samurai were forced to become civil bureaucrats or take up a trade. Japan’s evolution from a predominantly rural society to a more urban and mercantile entity during the early 18th century would eventually render the austere lifestyle of the Samurai redundant. With the opening of Japan to the West during the mid-19th century, the Samurai class lost its privileged position when feudalism was officially abolished in 1871.

Samurai culture remains familiar both in Japan and around the world thanks to a variety of media. From computer gaming and graphic novels to the films of Kurosawa – most notably, his milestone Seven Samurai (1954) – and later epics including the TV series Shogun (1980), the figure of Japan’s greatest warrior class continues to fascinate us.

A milestone in pen manufacturing, Montegrappa’s Samurai presents a design challenge like none seen before. Limited to only 177 pens in Sterling Silver, each one unique, and a further seven in solid Gold, the Samurai exists only as a fountain pen. It is filled through a patented, POWER-PUSH piston mechanism and fitted with an 18k gold nib. The pen resides in a luxurious black lacquered box, with the ancient Chinese character for “Samurai” printed on top.

Inside one will find the Samurai “action-figure” pen, accompanied by a bottle of ink and a Katana-sword accessory that acts as a fully-functional paper-cutting knife. The pen itself is a masterpiece of burnished silver, a “truthful” model of an ancient Samurai suit of armour made by cutting-edge developments of the ancient lost-wax technique, with certain design elements further embellished with rose gold-plated details.

Continued examination of this work of art will reward the observer with a plethora of minuscule delights. Montegrappa’s artisans have reproduced the traditional “kuwagata” helmet, the “sode” shoulder and “kote” sleeve armour and the “tekko” arm and “suneate” thigh guards with the utmost accuracy and precision. The warrior’s “kusazuri” skirt is reproduced in multi-layered, embroidered fabric.

A rare combination of writing instrument and decorative figurine, the Samurai’s cap forms the head, breast and arms of the soldier. The pen barrel comprises the figure’s lower limbs and the writing component’s juncture. Adding to the unparalleled intricacy, the hands and waist armour are hinged, so they are detachable, as are the limbs, for moving respectively.

Both a thing of beauty and a functional object with the sophisticated appeal of a working miniature, the Samurai pen will prove as captivating as the noble warrior that inspired it.