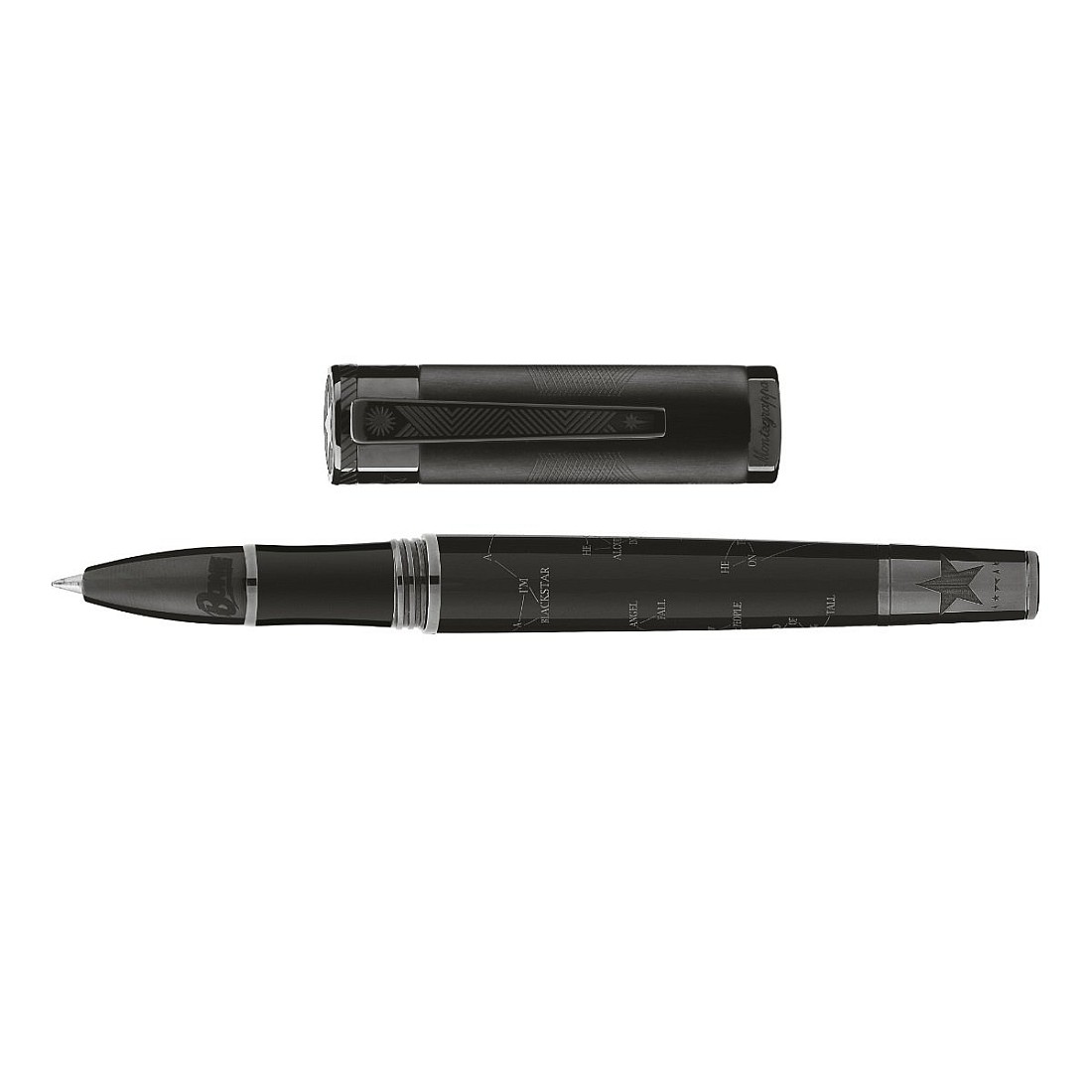 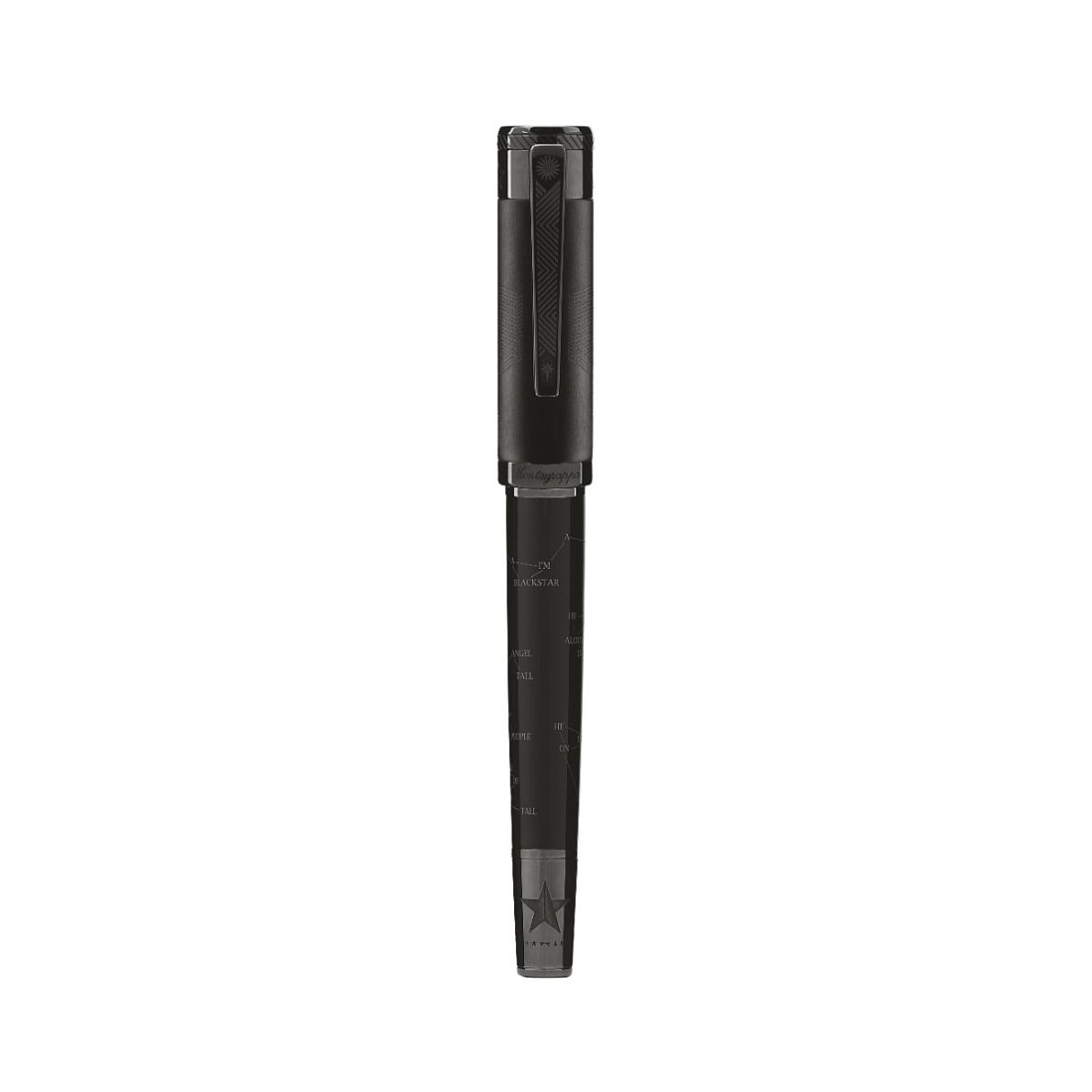 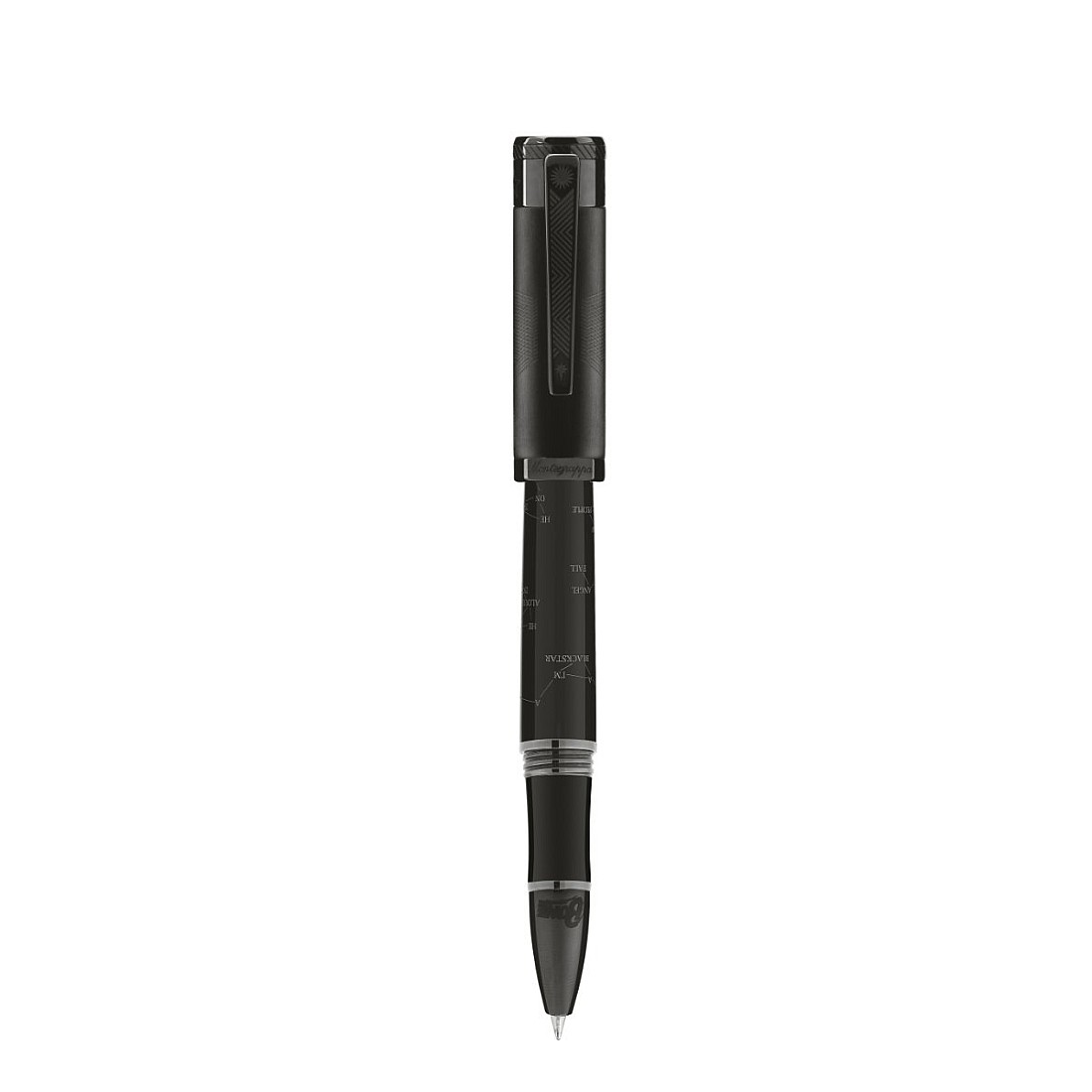 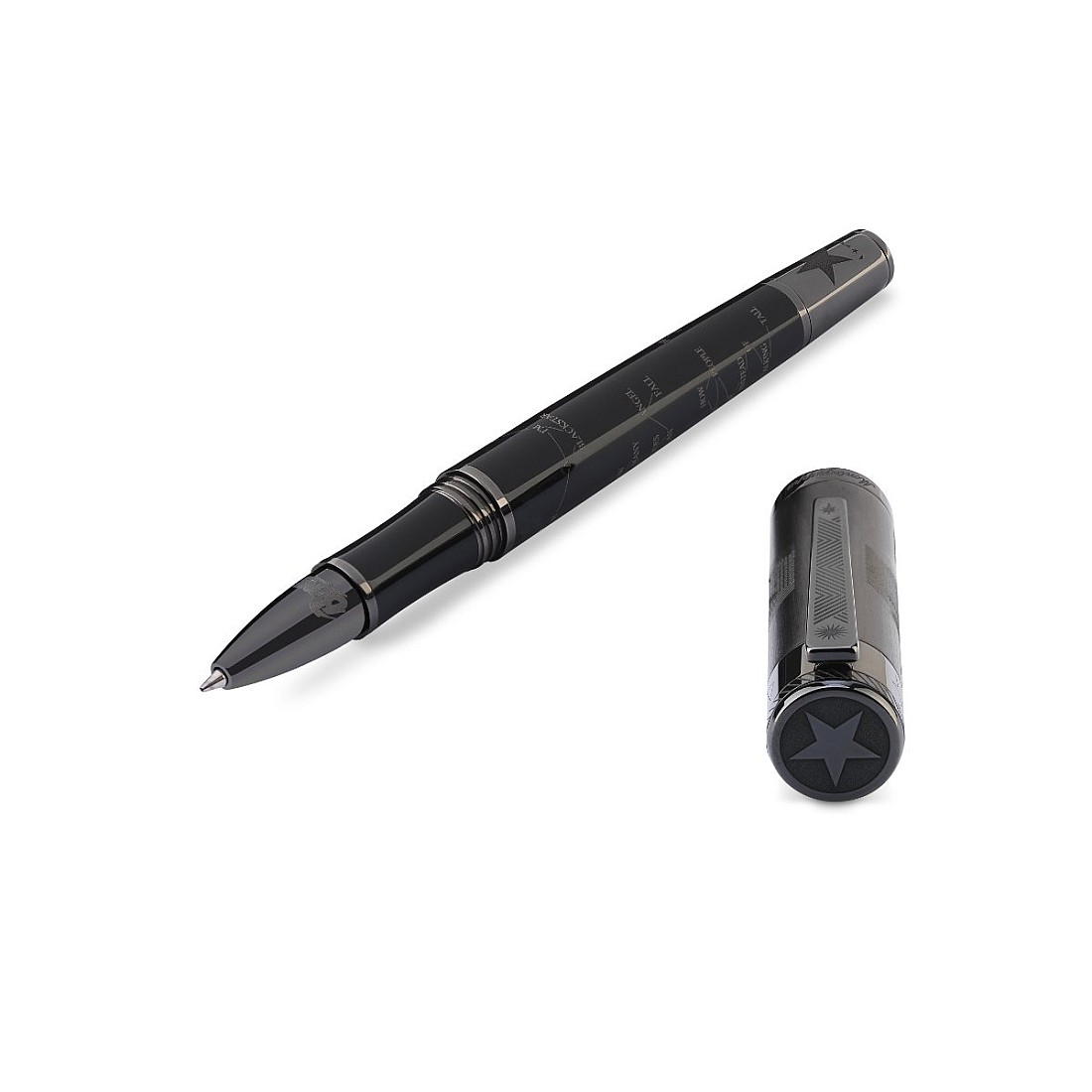 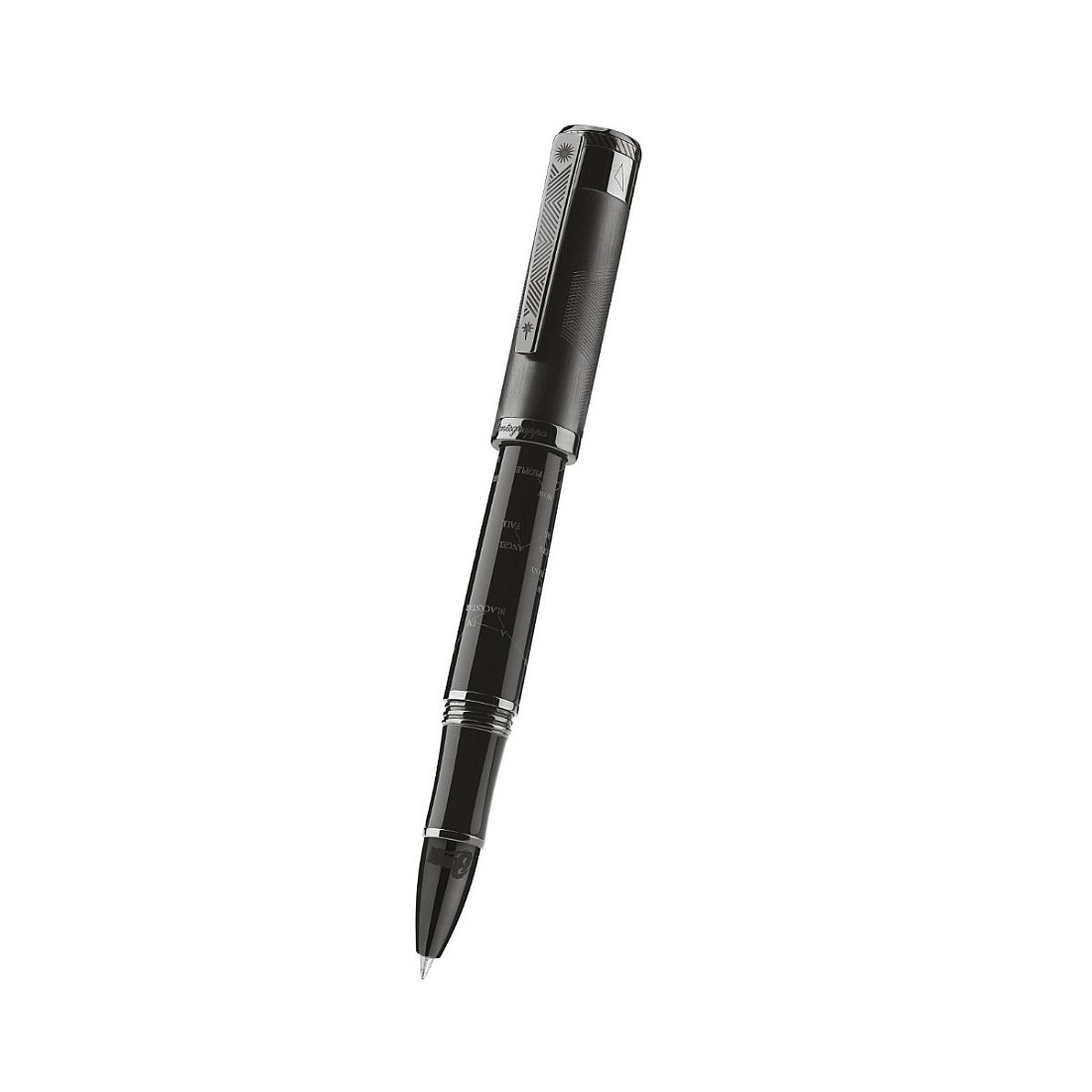 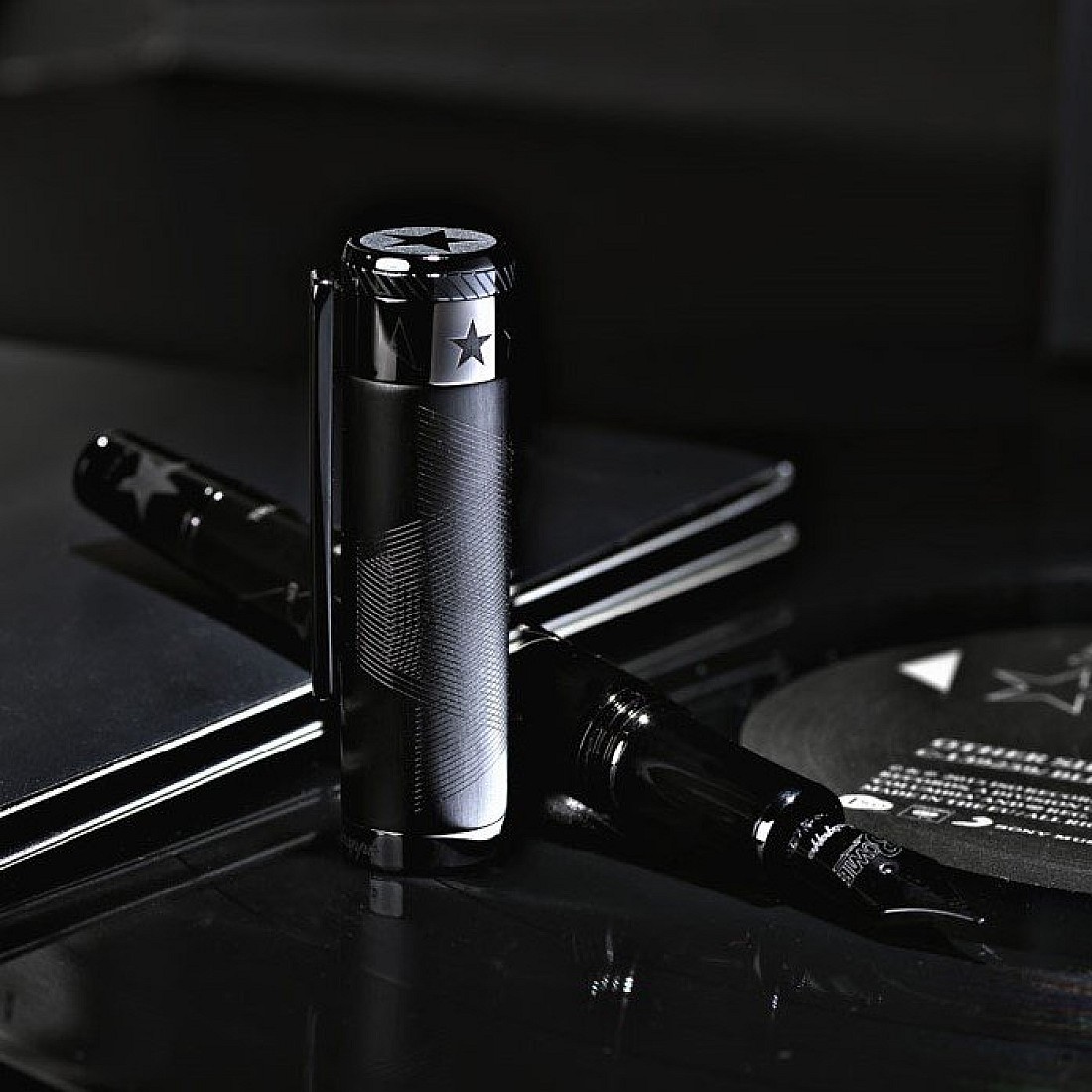 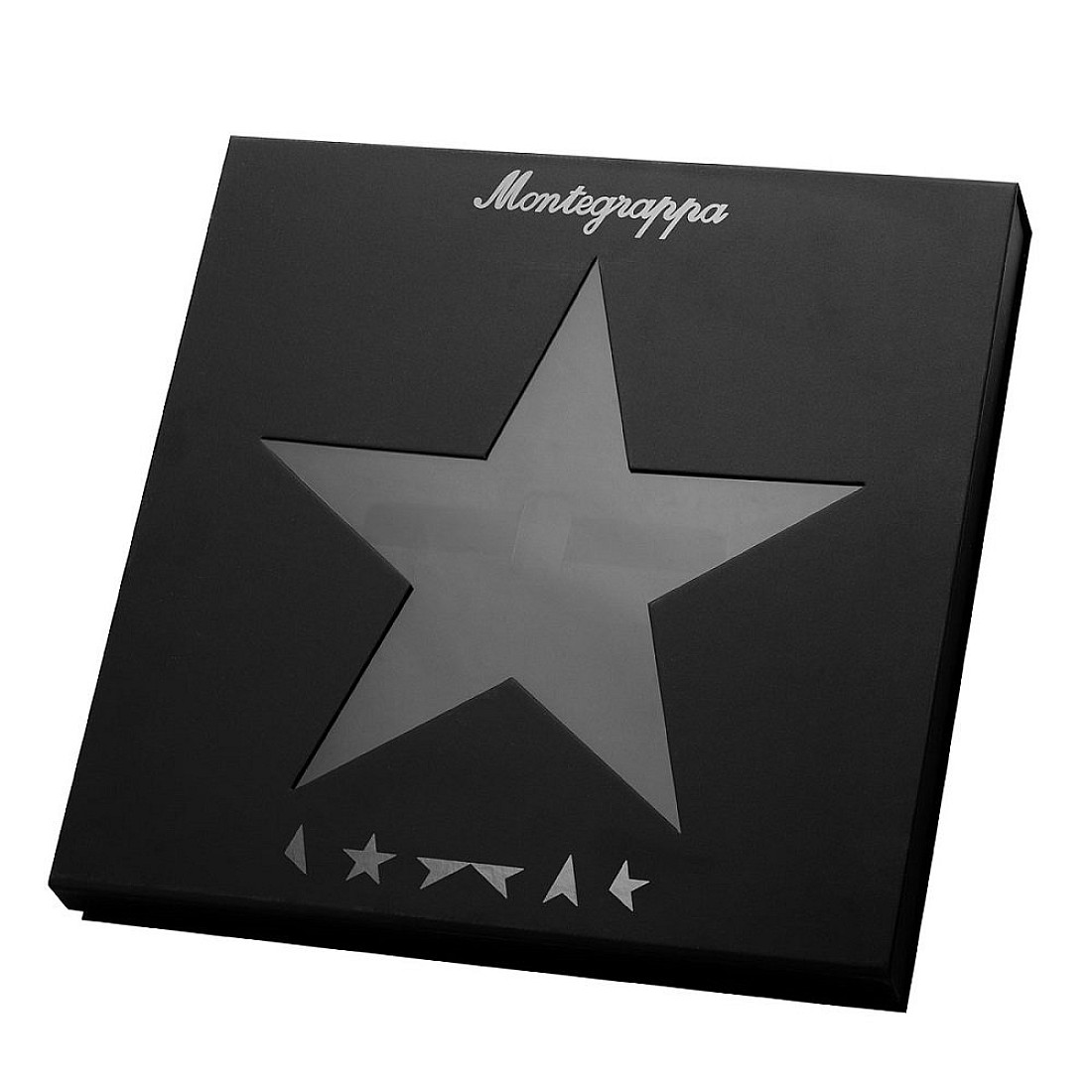 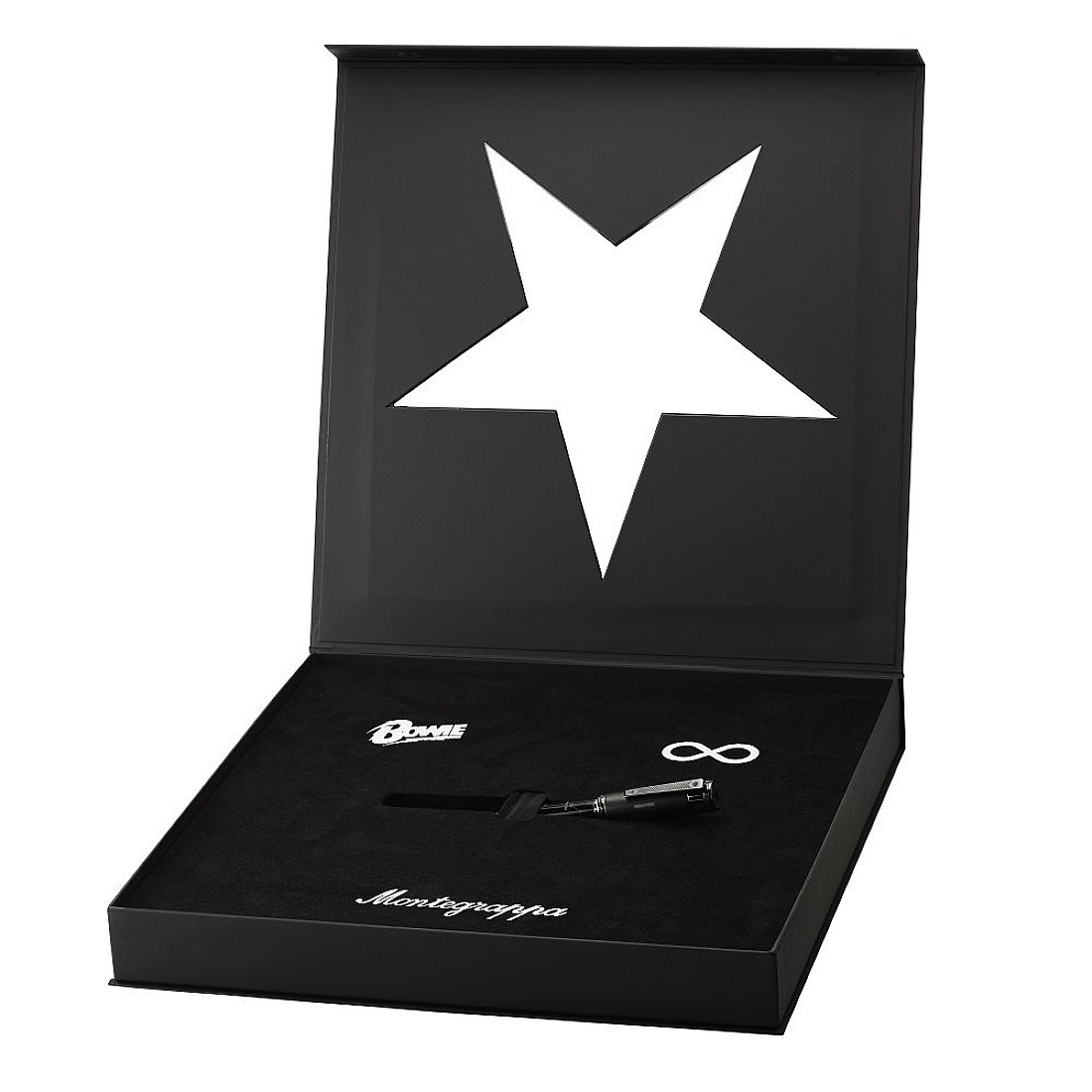 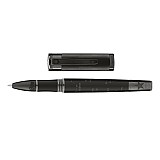 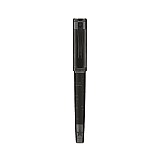 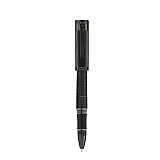 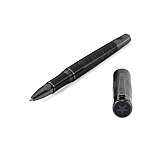 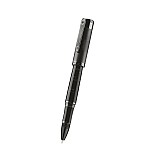 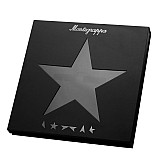 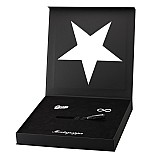 Montegrappa’s Icons David Bowie Blackstar is a tribute to singer-songwriter and actor David Bowie. The hyper-modern silhouette is a reflection on Bowie’s legacy through the lens of his landmark final album. The album known as ★ (‘Blackstar’) was recorded in secret and released to wide acclaim on Bowie’s 69th birthday, two days prior to his passing.

Like the artist it celebrates, Montegrappa’s limited-edition David Bowie Blackstar is enigmatic, meticulously crafted and firmly ahead of the curve. Deep black ruthenium metal finishes on the brass body reflect the mood and tone of Bowie’s final opus with maximum fidelity. Subtle tonal contrasts evoke the symbolism and complex textures of the album. Throughout Bowie’s life, daring, calculated staging was always central to his identity. Diamond- and laser-engraved detailing features on every component. Motifs, grids and glyphs from Jonathan Barnbrook’s award-winning art direction are reproduced with high-precision tooling in a luxurious writing instrument that captures and perpetuates Bowie’ mystique.

A limited edition of 801 pieces recalls David Bowie’s birthday and the January 8 release date of his final album. Individual numbering is applied to series of 401 fountain pens (#1-401) and 400 rollerballs (#402-801).

Something happened on the day he died.
Spirit rose a metre, then stepped aside.
Somebody else took his place and bravely cried:
‘I’m a Blackstar. I’m a Blackstar’
★, David Bowie (2015)