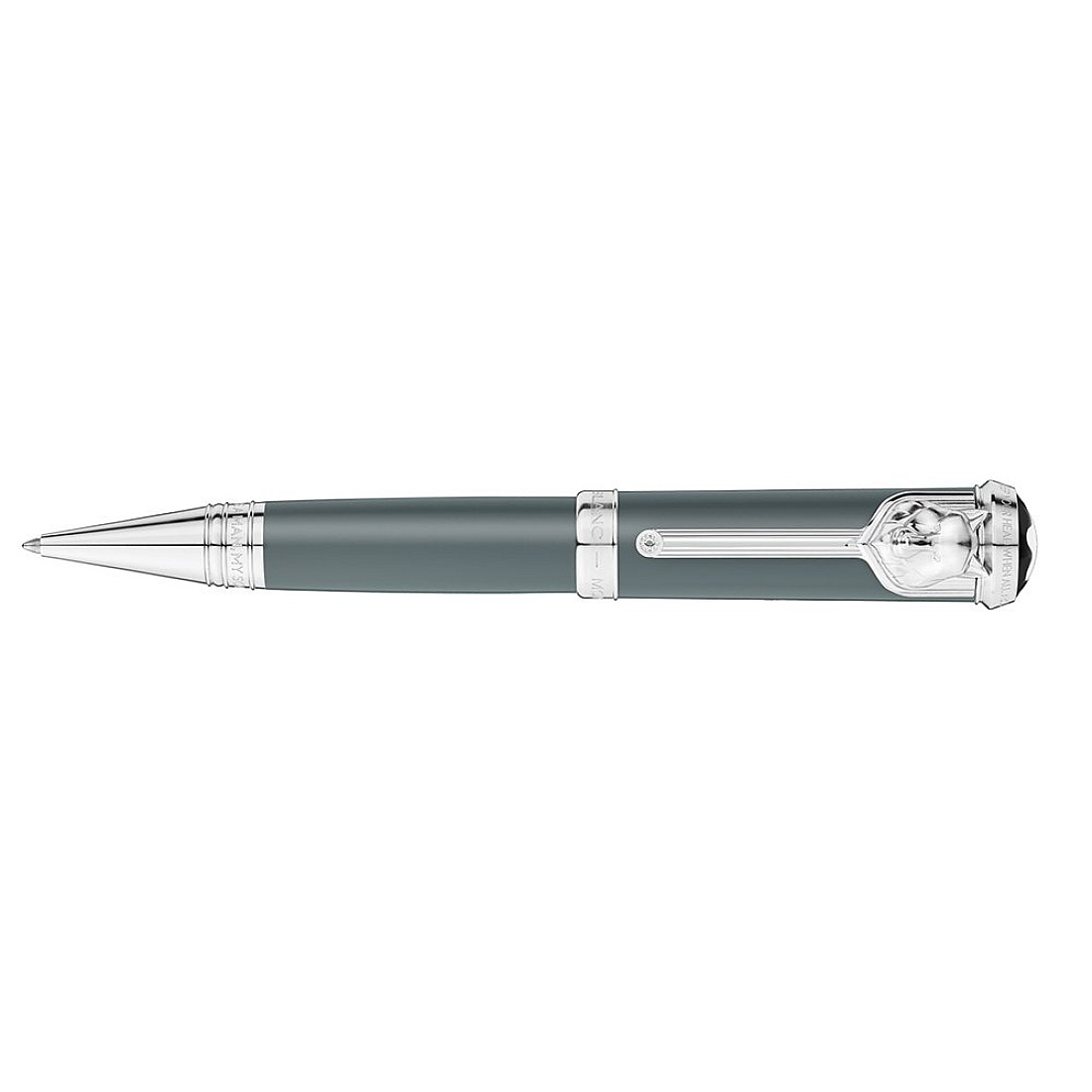 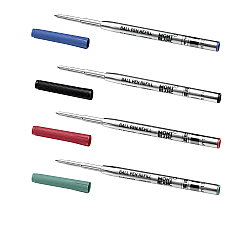 In Stock
Montblanc Ballpoint Refill (4 colors)
Montblanc ballpoint refills for all Montblanc ballpoints with twist mechanisms except the Montblanc Meisterstück Hommage à W.A. Mozart. The colors green and red are only available in line width medium. The colors blue and black are available in line width fine, medium and broad. The refills are sold..
EUR €8.16
Add to Cart
Montblanc Writers Edition Rudyard Kipling Ballpoint
Based on 0 reviews. Write a review
EUR €619.83
Add to Cart
Buy now Ask a question
Add to Wish List Compare this Product

The Montblanc Writers Edition 2019 is dedicated to Rudyard Kipling.

Rudyard Kipling (1865 - 1936) was an English journalist, short-story writer, poet, and novelist. He was born in India, which inspired much of his work. He is most famous for ''The Jungle Book (1894)'', If (1895) and Kim (1901). He is regarded as a major innovator in the art of the short story. Kipling was one of the most popular writers in the United Kingdom in the late 19th and early 20th centuries. Henry James said: ''Kipling strikes me personally as the most complete man of genius, as distinct from fine intelligence, that I have ever known.''

The Montblanc Writers Edition takes its main inspiration from Kipling's "The Jungle Book". The overall shape is inspired by the Ankus of ''the King's Ankus'' story from the second jungle book. The ''jungle'' green colour is inspired by the cover of the book's first U.S. edition, with the clip taking inspiration from the wolf pack. The cap is engraved with Kipling's handwritten initials R.K. The beginning and end of the poem "If" is engraved on the cap top and cone ring. 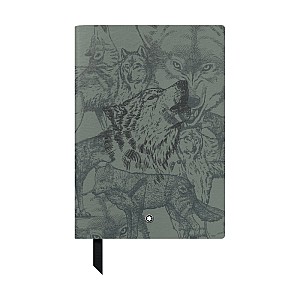 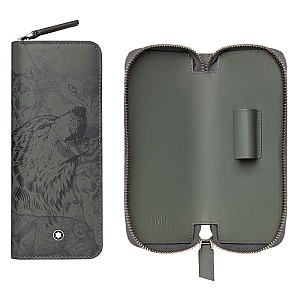 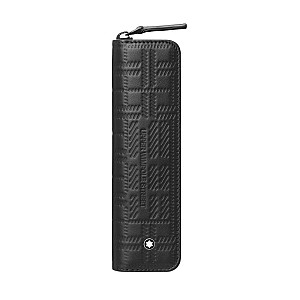